8 Cute Dogs Who Have More Instagram Followers Than You

One of them even has a lawyer and an agent.
by Angelica Gutierrez for Esquiremag.ph | Feb 17, 2018 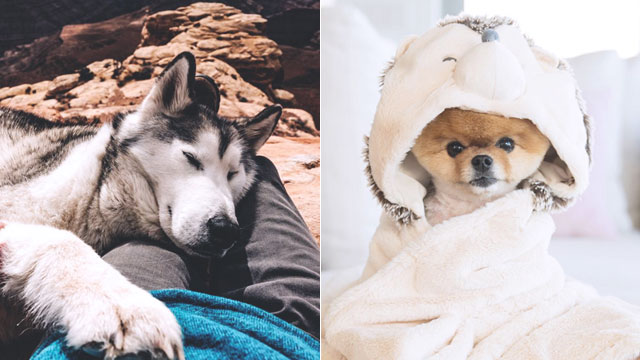 The Chinese Year of the Dog is finally upon us, and we’re celebrating man’s best friend by looking at some of the most famous dogs on Instagram. These canine celebrities are so popular that most of them have their own merchandise and photobooks. Some have even starred in music videos and advertisements. It isn’t hard to see why—these dogs’ Instagram feeds are brimming with cuteness and positivity, and we all need a little more of that in our lives.

This Pomeranian pup is definitely a celebrity in his own right. He’s featured in Katy Perry’s "Dark Horse" music video, and held the 2015 Guinness World Record for the fastest dog to walk on his hind legs and front paws. He’s so famous that he has his own Snapchat stickers, not to mention a talent agent and a lawyer.

While Jiff appears in "Dark Horse," Doug stars front and center in Fallout Boy’s bizarre "Irresistible" music video. He certainly has better acting chops than most of us.

Back in 2011, owner Shinjiro Ono began posting photos of Marutaro to cheer up those who were still reeling from the effects of the Tohoku earthquake and tsunami. Needless to say, his photos were very well received, and Marutaro went on to become the most popular shiba inu in Japan. Today, he has his own physical store in Tokyo.

This derpy shih tzu is best known for her signature “tongue-out” expression. She was adopted at 11 years old, and her Instagram account promotes rescuing elderly dogs.

Another ambassador for animal rescue, Tuna was rescued by Courtney Dasher when he was a four month-old puppy. At 11 years old, this goofy Chiweenie is famous for his exaggerated overbite. As his About page says, he's living proof that "true beauty comes in all forms and radiates from within."

This husky/wolf/malamute mix and his owner travel to all kinds of breathtaking locations to inspire people to get out and have more adventures with their pets.

Back in 2013, best friends Harlow and Sage won the hearts of Instagram followers the world over. As owner Brittni Vega told Today, "Harlow took on all of Sage's dachshund traits. She burrows under blankets and tries to sit on everyone's lap. We think that she believes she is a dachshund and doesn't know how big she really is."

Sadly, Sage passed away from old age in September 2013. Shortly after, Indiana and Reese joined the family, and the adorable trio continues to light up our mornings.

Photographer Theron Humphrey took his coonhound along on a trip across 50 states, when he realized that Maddie had a penchant for posing and a remarkable sense of balance. If photos of their trips don't give you wanderlust, we don't know what will. 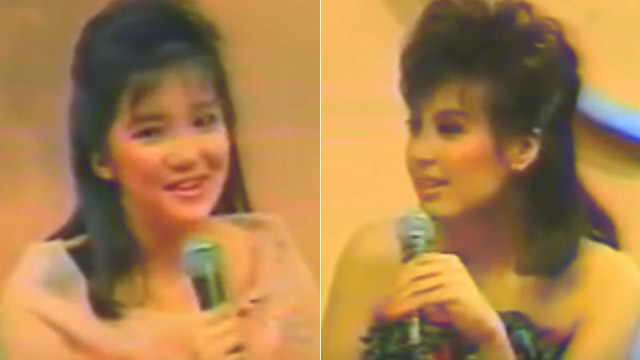 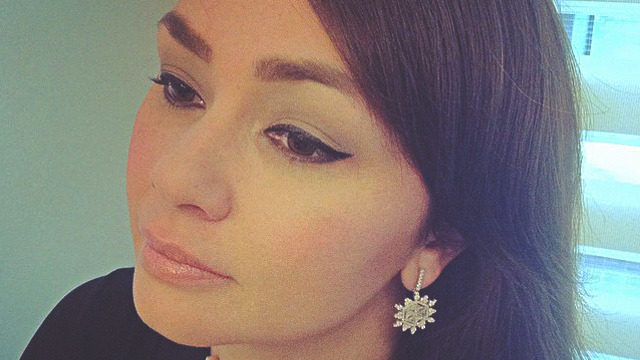