They also assured "that there was no intent to disrespect or offend him and his family."
by Cosmopolitan Philippines for Cosmo.ph | Aug 14, 2018 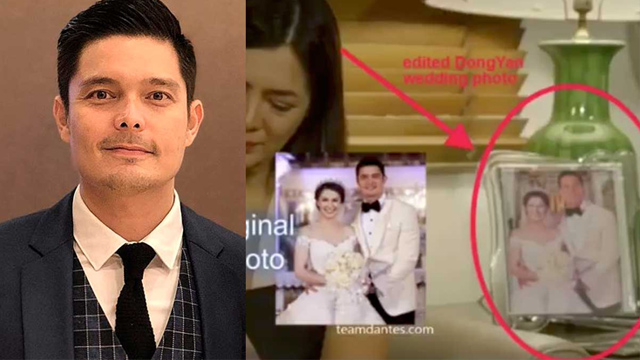 Get the latest updates from Female Network
Subscribe to our Newsletter!
View More Articles About:
Ang Probinsiyano Dingdong Dantes
Trending on Network 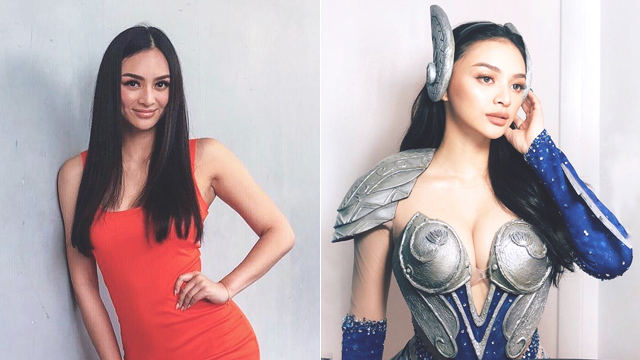 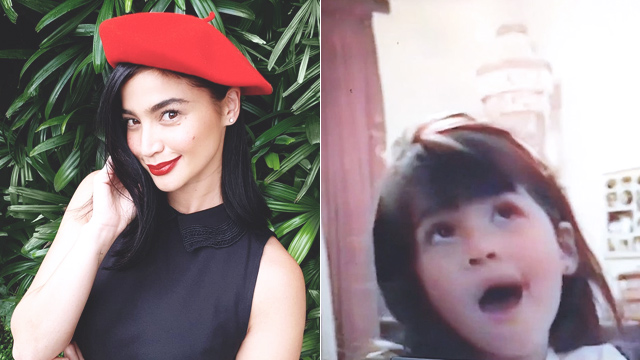