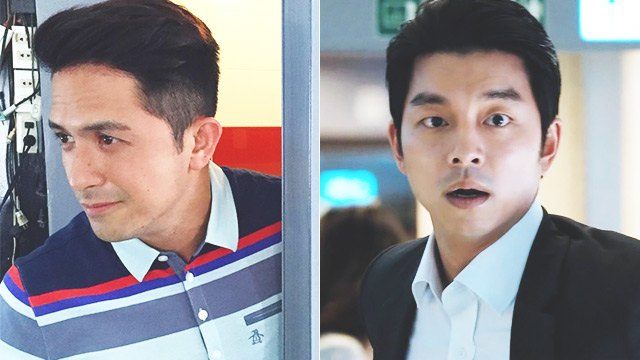 Before Dennis Trillo returns to the world of Mulawin as Gabriel, the reigning King of Halconia, the Kapuso star first walks through a zombie apocalypse.

The GMA-7 actor headlines the Tagalized version of the 2016 South Korean thriller Train to Busan.

Train to Busan attracted local audiences upon its release in September 2016. People raved over its riveting plot and action-packed sequences and it became a local hit in the cinemas.

Through his Instagram account, Dennis gave his followers a sneak-peak of his dubbing session with a glimpse of the translated script.

The Mulawin vs. Ravena actor revealed that he was tasked to take on Gong Yoo’s role of Seok-Woo, the father who risked everything to protect his daughter from the zombie outbreak.

Get the latest updates from Female Network
Subscribe to our Newsletter!
View More Articles About:
Train To Busan Dennis Trillo Gong Yoo Pep.ph
Trending on Network 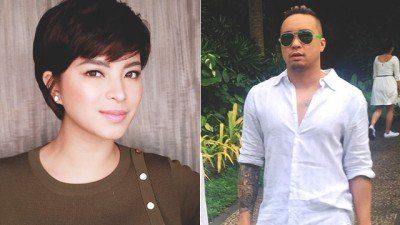 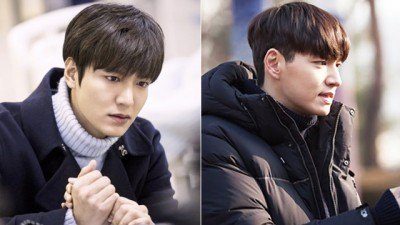