Deciding to grow her social media presence a few years ago was an uphill battle for Dani Barretto. In an interview on Dr. Vicki Belo's YouTube channel, Marjorie Barretto's eldest daughter reveals that she was continuously plagued by negative remarks about her looks.

This was a revelation to her then, because growing up, it was never a concern. "'Di ba they always say na 'pag magaganda yung kapatid mo you tend to compare yourself to them? That never happened to me because my siblings always showed me a different kind of respect," Dani explained. "That I should never ever feel that way, so that was never an issue." 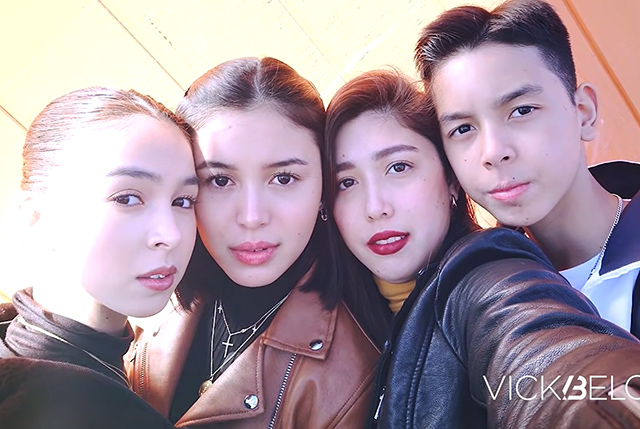 At first, Dani says that it didn't affect her much at all. However, as the comments continued rolling in, the 28-year-old content creator's confidence dwindled. She continues, "Ano nga bang itsura ko compared to them? Bigla nalang ako napaisip. Bakit ang dami? Ibig sabihin [ang] daming nakaka-notice nito. That's when I started to get bothered about it."

These commenters also made her hyperaware of the lack of definition on her jawline. "Since everybody kept picking on it, I started noticing it more and then I became insecure. Parang I absorbed it," she admits to Dr. Belo. It even got to a point where it affected her content creation. "Parang nahiya na ko at one point magpicture ng sarili ko sa social media," Dani reveals. And when it came to her vlogs, she grew shy about filming barefaced even if she always did it before. 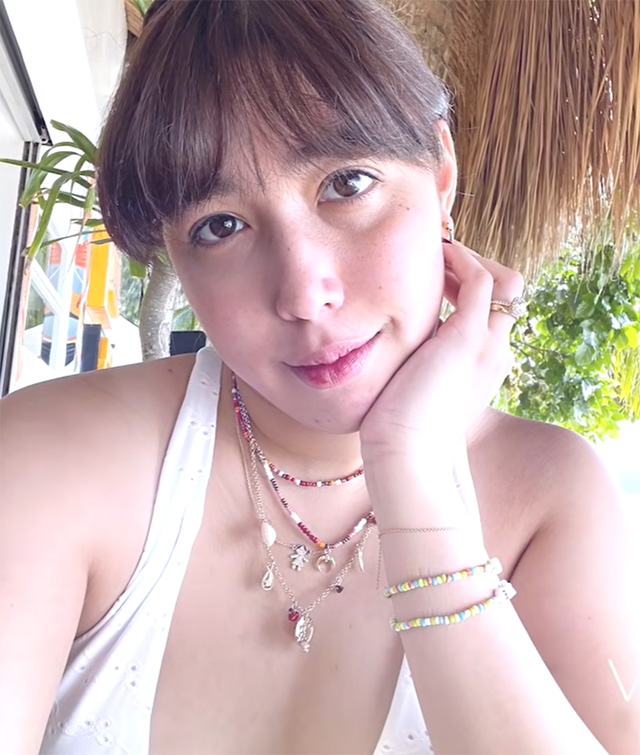 "People would say [these people do it] out of their insecurites [but] I don't think it's that eh. Nowadays it's just out of spite na lang. Parang may gusto lang silang i-prove. It's not that they have feelings towards you, they just want to ruin your day."

Tired of being insecure about her appearance, Dani decided to enlist help from Dr. Vicki Belo. The beauty doctor then gave her jaw liposuction and fat transfer to her chin, which improved the overall look of her jawline. She also had liposuction done on her arms. Happy with the results, Dani considers it a move for self-empowerment—"I gave the people so much power na I want to take it back and say you know I did this not for you, I did this for myself." 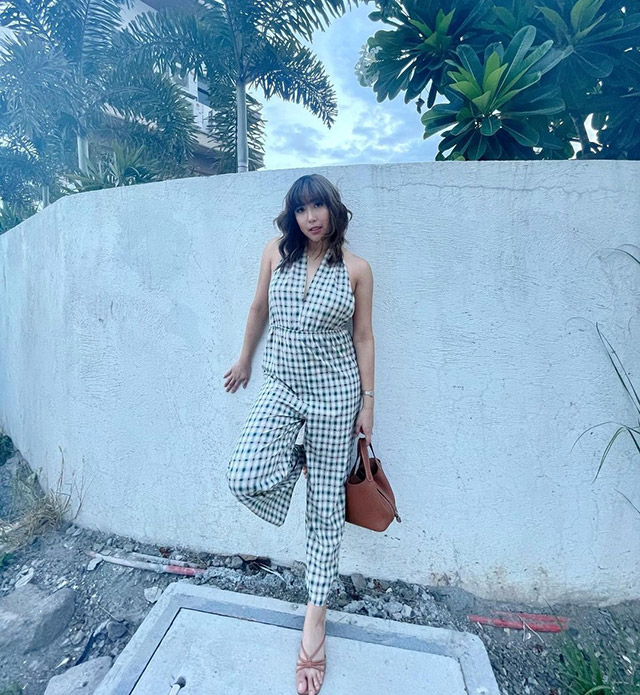 Kier Legaspi Congratulates Daughter Dani Barretto on Engagement: "I wish nothing but the best for you."

Get the latest updates from Female Network
Subscribe to our Newsletter!
View More Articles About:
Syn-00292 Dani Barretto Hustling
Trending on Network

Entertainment
How Rich Is Bea Alonzo? 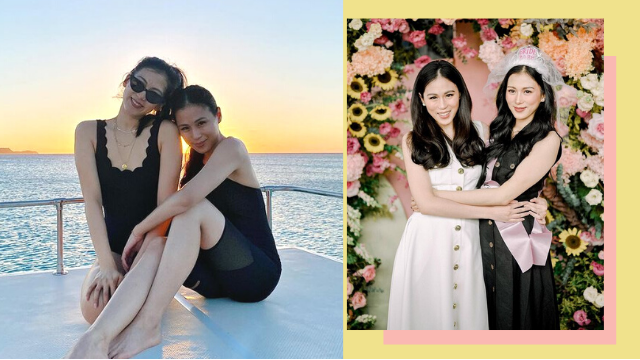