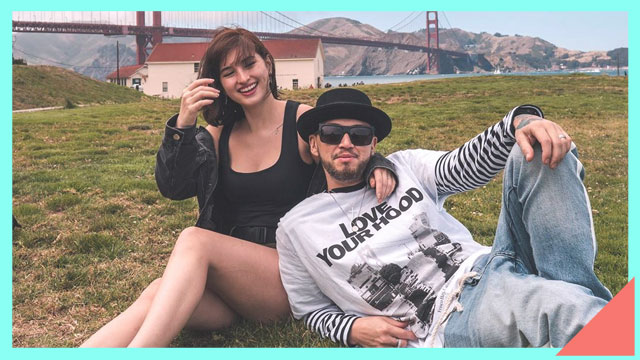 Coleen Garcia opened up about how husband Billy Crawford successfully quit drinking during a press event for her upcoming movie Mia, where she plays the title role.

In an interview with Pep.ph, she happily reported that Billy has been clean for more than a year.

In November 2019, Billy admitted on Tonight With Boy Abunda that his weight loss was due to him giving up the bottle. Weight has never been an issue with Coleen, but she felt that it was a "side effect of everything."

"I guess, a side product of quitting all the bad habits was losing the weight," she said, going on to express her happiness at the positive turnout of her husband's efforts. "Ang saya... I'm maybe just speaking for myself, but as a wife, 'yon ang pinaka-pinaka happiness talaga na makukuha ko, na I'm able to influence my partner to be better, 'yong maging source of inspiration ka na gan'on. Kasi gan'on din naman siya para sa akin."

Coleen confirmed that Billy used to finish a bottle of liquor by himself at home. "It's really not healthy, it's not productive, it's not good for you in any way talaga," she said, adding how proud she was when he decided to drop the habit on his own. "With Billy kasi, he's not the type na kailangan mong sabihin na mag-stop ka ng ganito. Kasi even yosi, nag-stop na siya ng six years or almost six years [ago]. Even 'yon, ang hirap-hirap n'on... 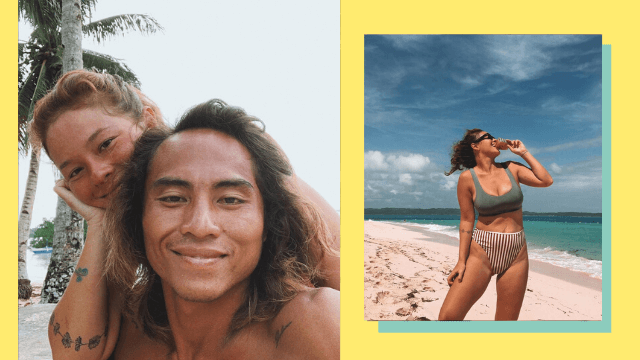 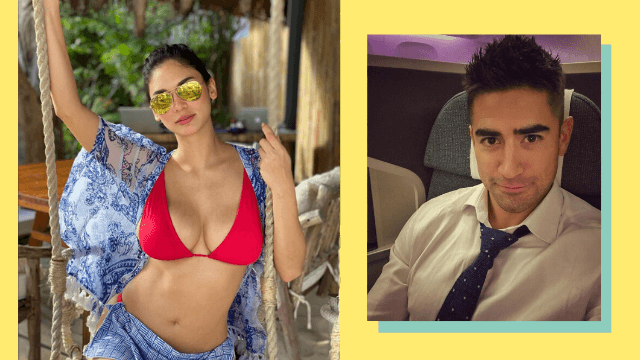