The actress has given birth to two daughters since conquering her illness.
by WENN.com | Nov 3, 2016 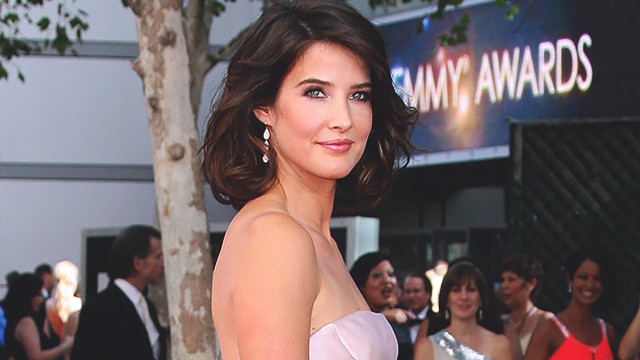 Assuming, of course, that we can travel again next year. by Christa De La Cruz for Spot.ph
Load More Stories 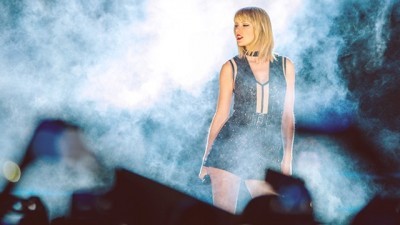 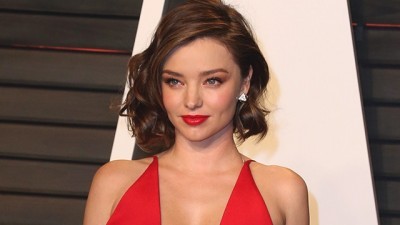