10 Cinema One Movies You Can Watch On YouTube Right Now

More movies to add to your must-watch list!
by Lily Grace Tabanera for Cosmo.ph | Mar 19, 2020 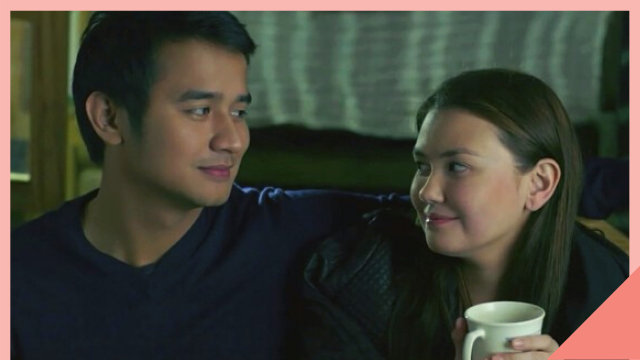 If you're looking for something new to watch, here are nine narrative films—and a documentary about Himala—that you can access via YouTube!

Cinema One description: The mockumentary features a fictional character and filmmaker named Ryan Pastor who meets former mayor Lito Caliso while on his way to Cebu to document the Sinulog Festival. Lito then confesses—in front of Ryan's camera!—all the crimes he committed while in office.

Cinema One description: Mace (Angelica Panganiban) meets Anthony (JM De Guzman) at the airport and he offers to carry her extra baggage. They later end up going to a karaoke bar and a trip to Sagada!

Spot writes that this film follows high school students as they take on their dream: to pass the UPCAT (University of the Philippines College Admissions Test). They encounter existential crises and come across advice from adults on how to pass the test, and later realize why passing the test isn't really that big of a deal as they make it out to be.

Cinema One description: A man (John Arcilla) and a woman (Irma Adlawan) play ten different characters in ten scenes, all of which take place in a car traveling along the North Diversion Road. Together, they go on a journey to self-discovery, summing up everything we know about love and redemption.

Cinema One description: In this short film, a poor church photographer wanders into the harsh realities of life in the city of old Manila. His camera is stolen by a kid. He encounters intimidation in his search for the kid and goes through other misadventures.

Cinema One description: A group of investigative journalists scores a controversial scoop when they find a 20-year-old boy claiming to be the son of late National Artist for Film Lino Brocka. As they gather data to verify his claim, they discover a lot of new information about the late filmmaker—much more than they expected.

According to IMDB, a conservative pre-school teacher named Juliet (Andrea Del Rosario) befriends and hires Rome (Mylene Dizon), a liberated businesswoman, as her wedding planner. As they go through the preparations, Rome and Juliet develop a deep friendship, a soulful connection and a love that is physically consummated.

Cinema One description: Marisa lives alone in the dark with an even darker secret. Her only contact with the outside world are her patients, who come and go, oblivious whether the fetuses that Marisa extracts from them survive or not. A complication besetting one of her patients threatens Marisa's reclusive world. She fights back to protect it.

According to ABS-CBN, this documentary shows us what went on behind the making of the iconic Ishmael Bernal film Himala (1982). It showcases the sites where the film was shot, as well as interviews with Himala's cast and crew.

ADVERTISEMENT - CONTINUE READING BELOW
Get the latest updates from Female Network
Subscribe to our Newsletter!
View More Articles About:
Hustling Syn-00292 Shows Series
Trending on Network 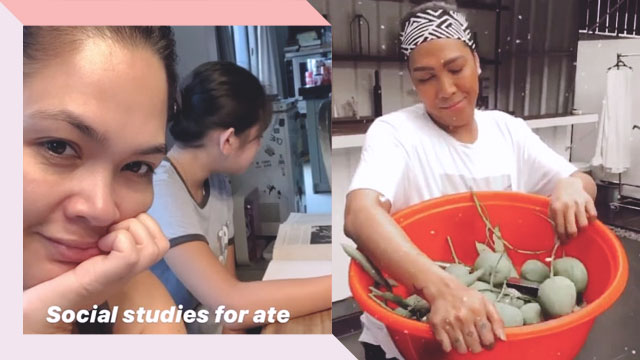