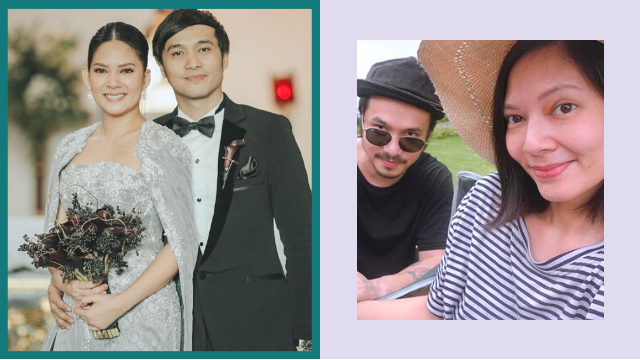 The coolest couple and best-friends-turned-lovers Chynna Ortaleza and Kean Cipriano just celebrated their sixth wedding anniversary on November 7! In case you didn't know, they actually had two weddings: the first was an intimate civil ceremony in 2015 and the second was a bigger church wedding in 2017. Chynna and Kean, who have two adorbs kids Stellar and Salem, both took to Instagram to pay tribute to each other! 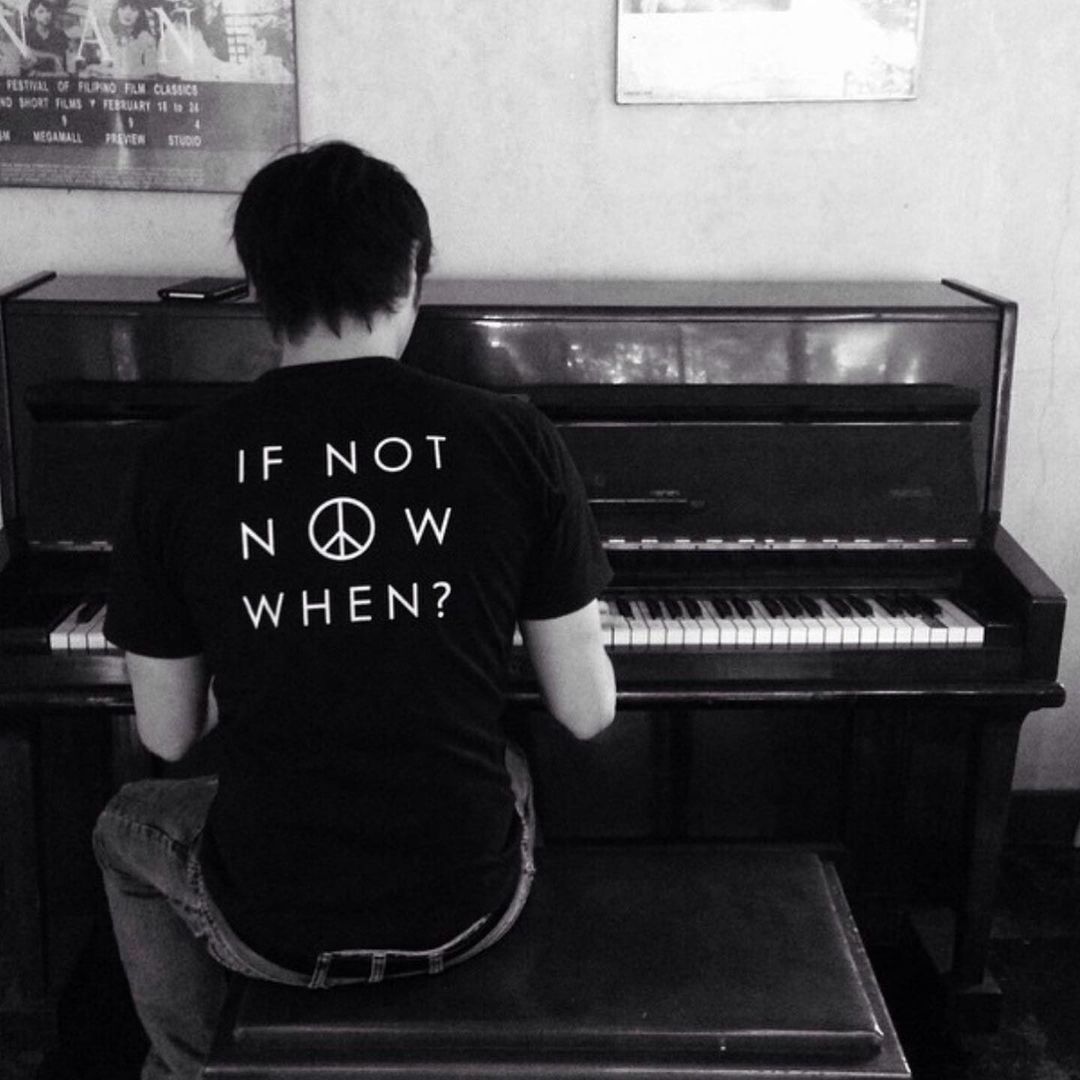 Chynna went on to say that she actually wanted to remain friends with him instead of going romantic just so he'd stay in her life for the long run-but as we all know, things turned out better than expected: "I even told my close friends that I'd rather be friends with him than go romantic because I want him to be my friend 'til the end. Lalim na pala ng sinasabi ko nun. Kinagat na ako ng answer to my prayers. Medyo hindi ko lang ma-recognize agad!" 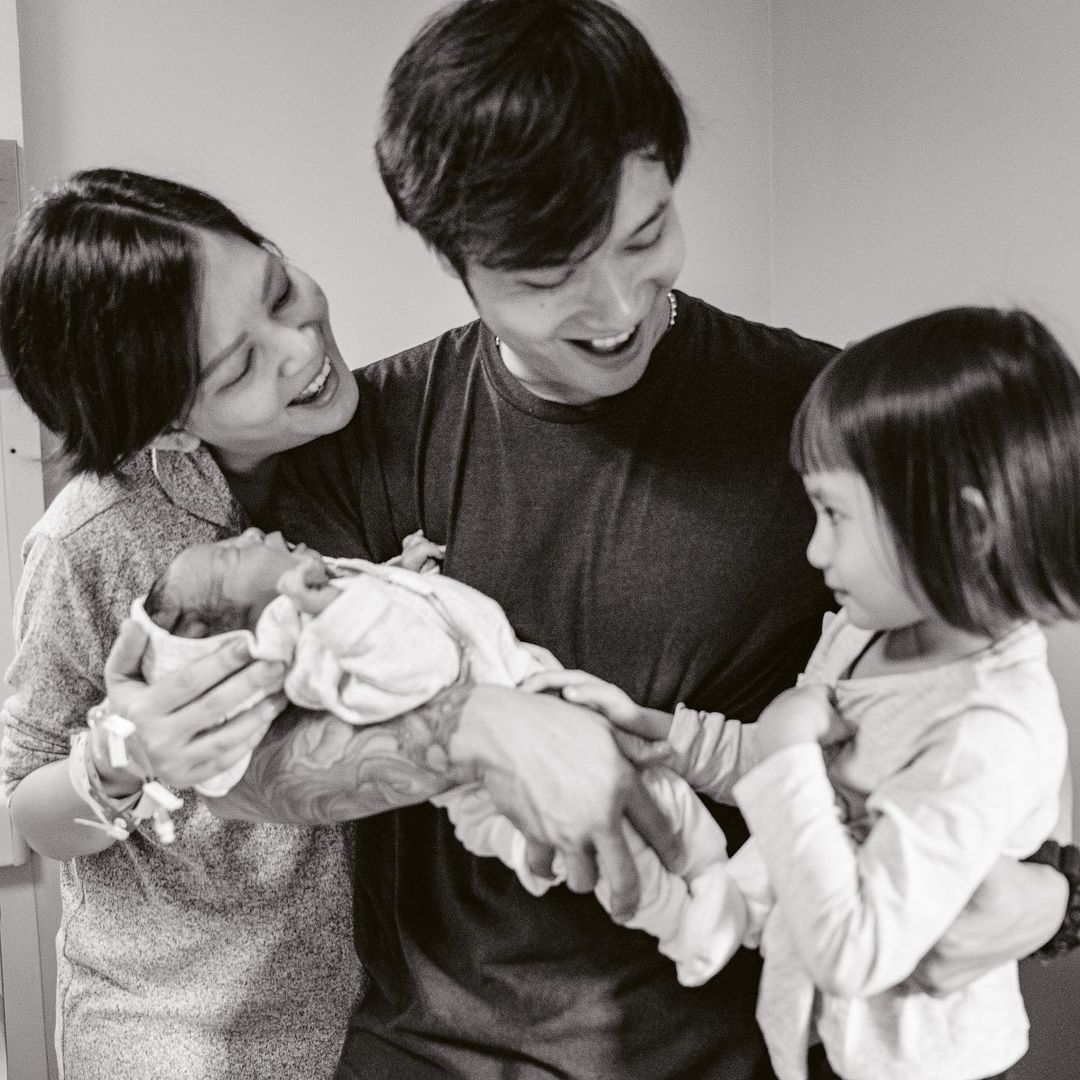 She closed her message by saying, "6 years na kami! Lord thank YOU. Plenty has changed through the years but one thing is super strong...it's the promise that we made. We love each other, honor & respect one another. The deep friendship is the best. Hanep 'yon!

"To my best friend & husband @kean I am so grateful for you & everything that you do for us...Today's Anniversary Banana Cue was awesome! Mahal kita!" 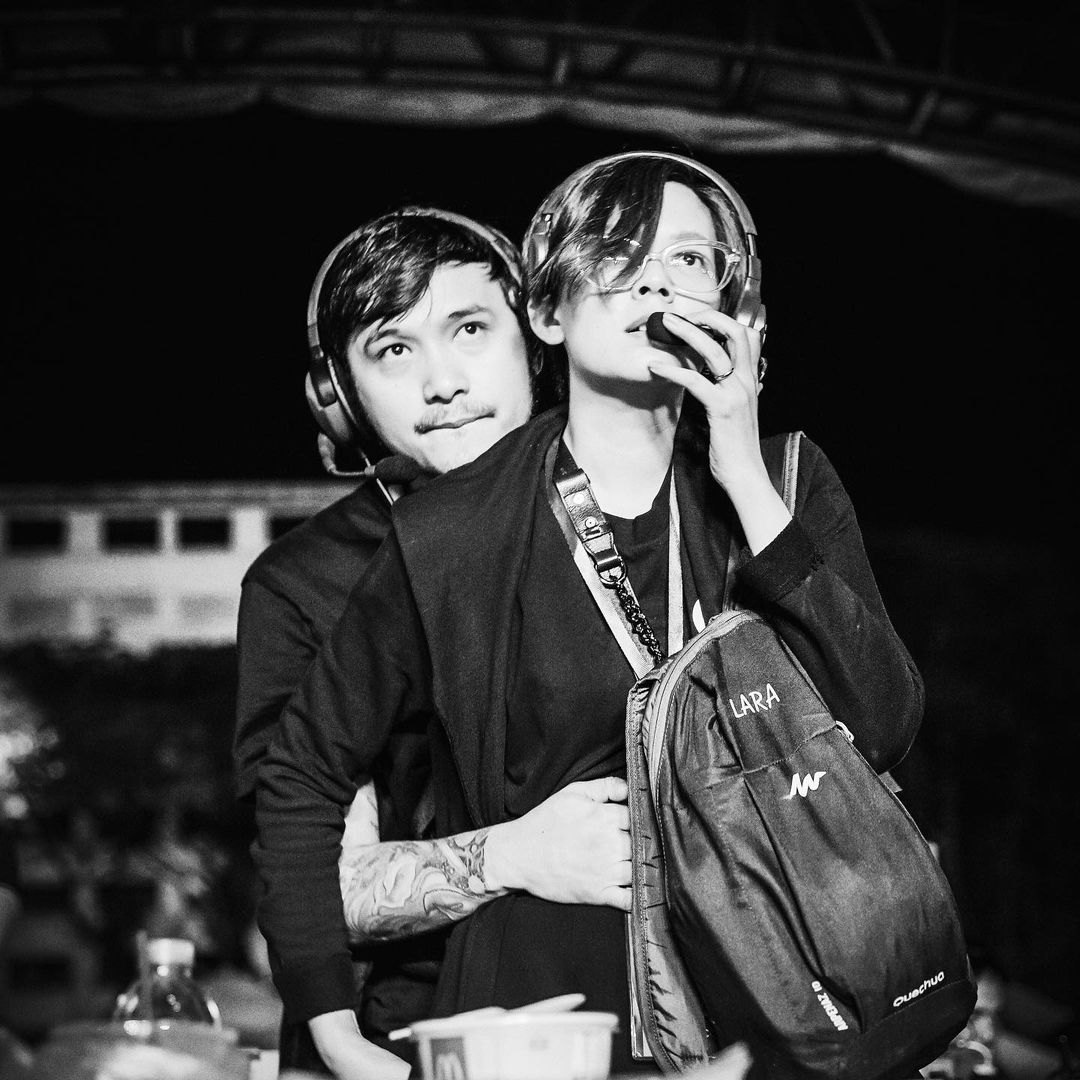 Kean, on his part, kept his message to Chynna short and sweet: "6 years ago, I married my best friend. Best decision I've ever made. Happy Anniversary my love @chynsortaleza"

And photos he chose to post were snippets from their 2017 church wedding! 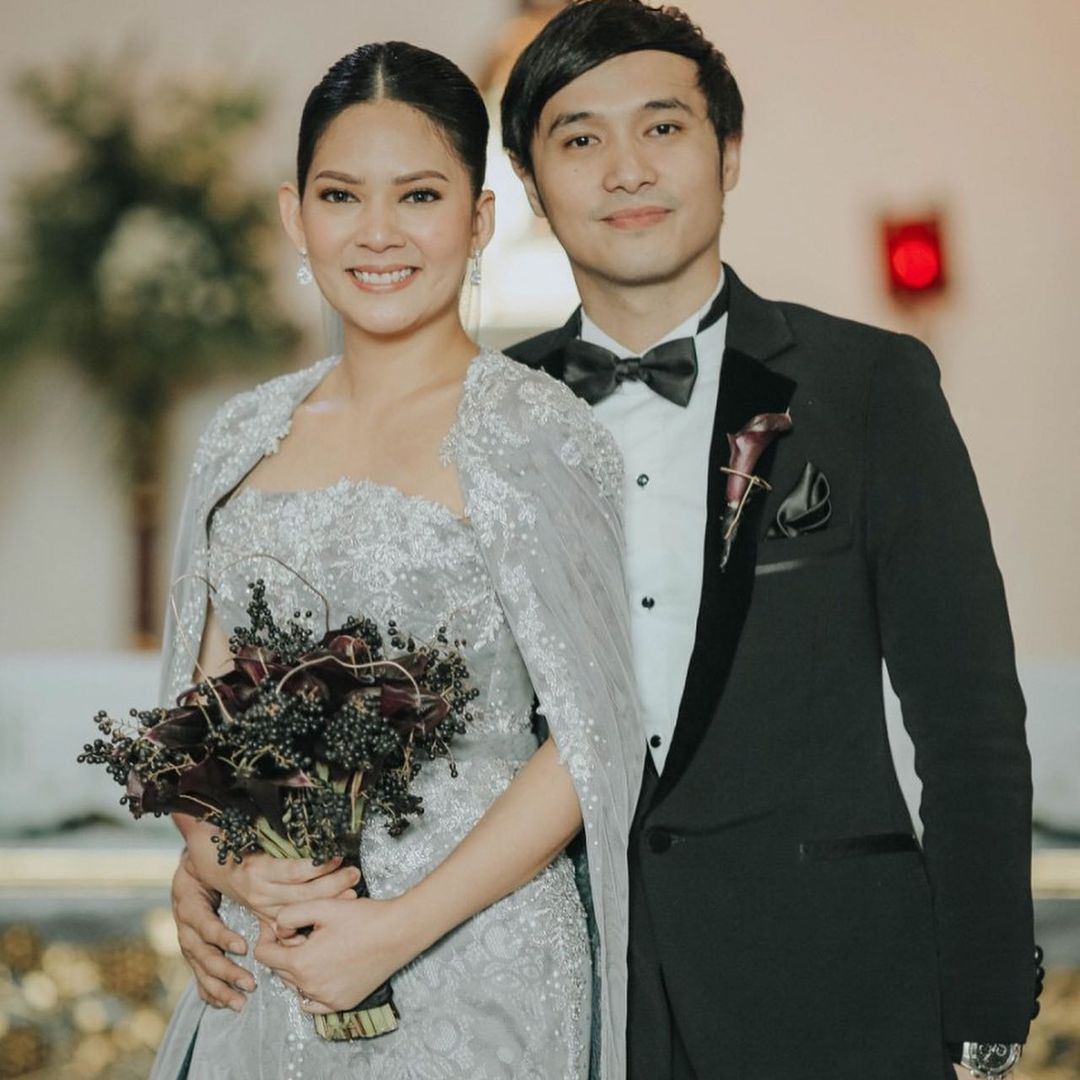 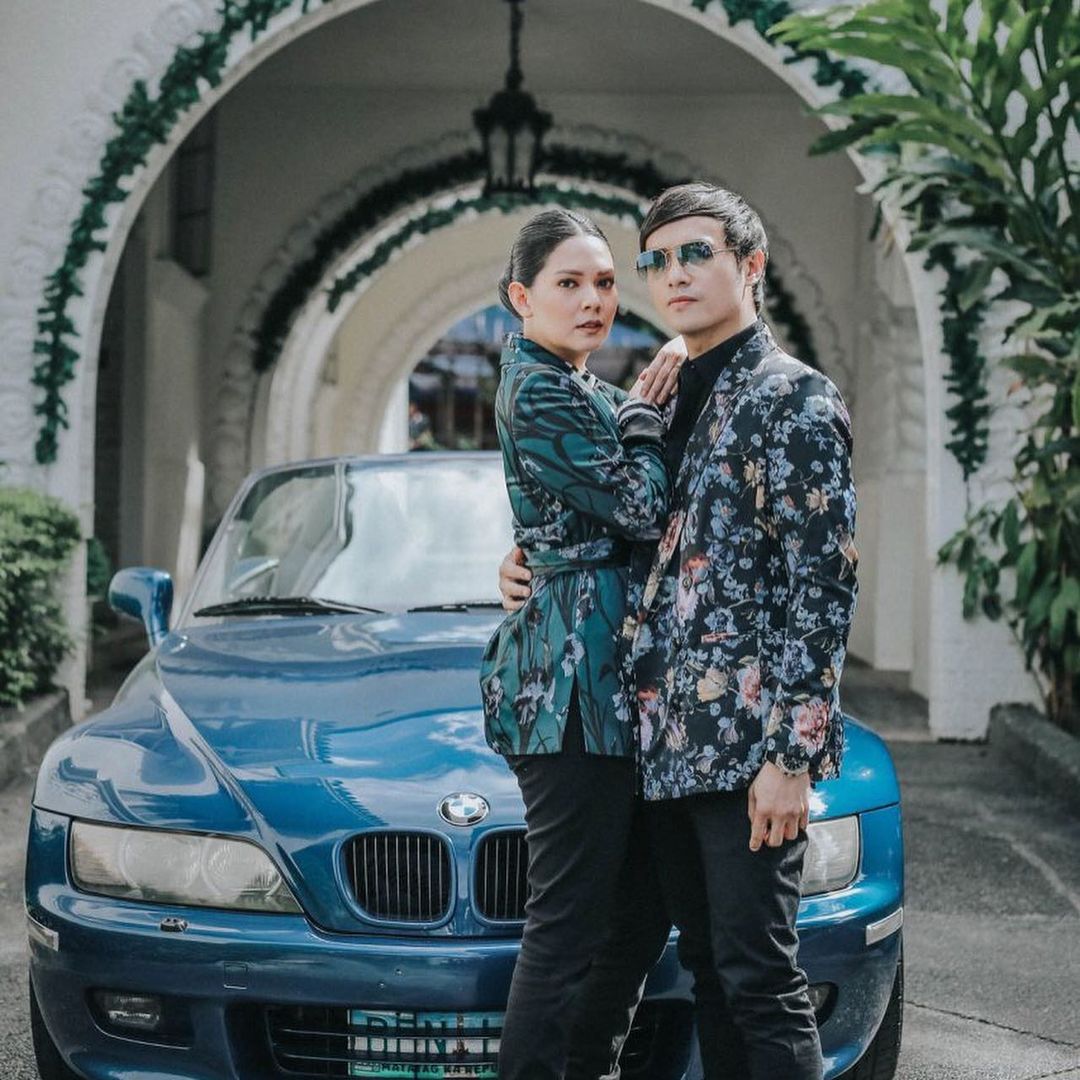 Get the latest updates from Female Network
Subscribe to our Newsletter!
View More Articles About:
Syn-00292 Chynna Ortaleza Kean Cipriano
Trending on Network 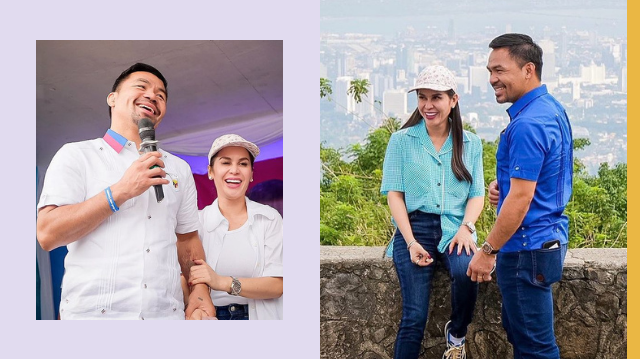 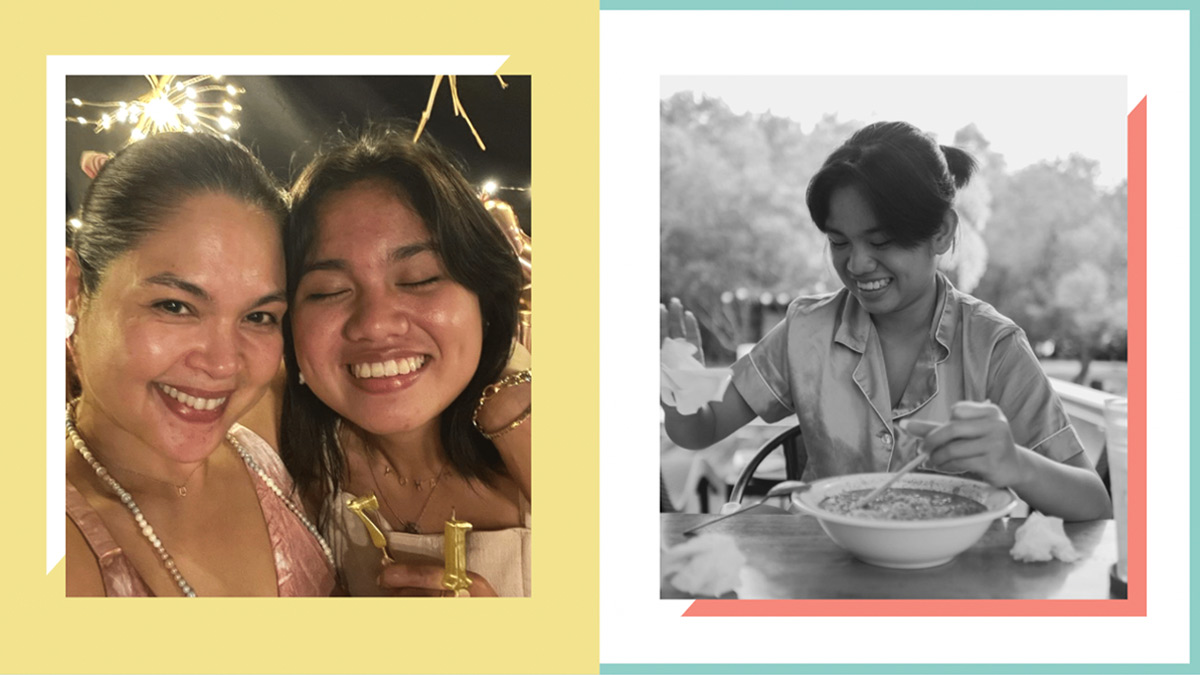