Cheska Garcia Is Ready for Another Baby After Tubal Ligation, Shares Husband Doug

"It's gonna be a long and complicated process so please keep us in your prayers," the celebrity dad wrote in his IG post.
by FM Ganal for Pep.ph | Feb 13, 2019 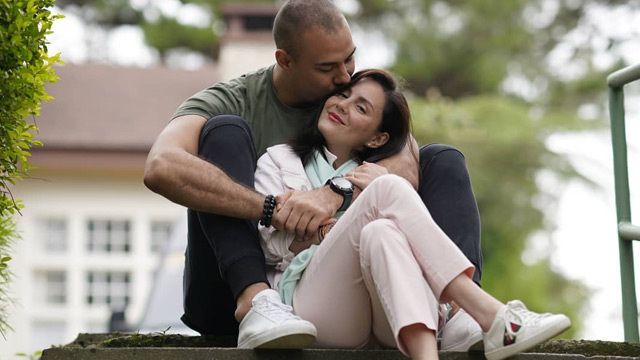 Doug Kramer revealed on Instagram that he and Cheska Garcia are gearing up to have a fourth child.

"And so it has begun!" the celebrity dad wrote in his caption. "It's gonna be a long and complicated process so please keep us in your prayers... We're doing steps to get pregnant again!"

Doug continued to explain that the couple decided to have Cheska ligated as "getting pregnant almost 2 years straight took a toll [on her] body."

Ligation, more often referred to as "tubal ligation," is a permanent type of birth control. There is a choice to have the fallopian tubes "cut, tied, or blocked to permanently prevent pregnancy," according to Mayo Clinic.

Most procedures cannot be reversed, and a major surgery will be required if a woman chooses to get pregnant again.

Cheska has been ligated for six years, and she and Doug are doing "the necessary steps to check if her body is ready and healthy."

Doug remarked, "And so far, so good."

The celebrity couple are parents to three kids: Kendra, 9, Scarlett, 7, and Gavin, 6.

Get the latest updates from Female Network
Subscribe to our Newsletter!
View More Articles About:
Team Kramer Cheska Kramer Pregnancy
Trending on Network 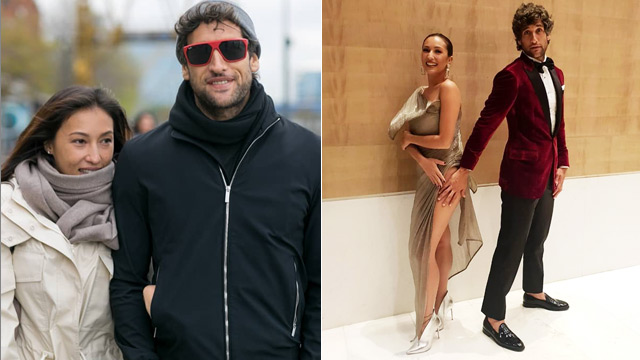 Entertainment
Nico Bolzico's Advice on Dealing with Jealousy: "If you really love her, trust her" 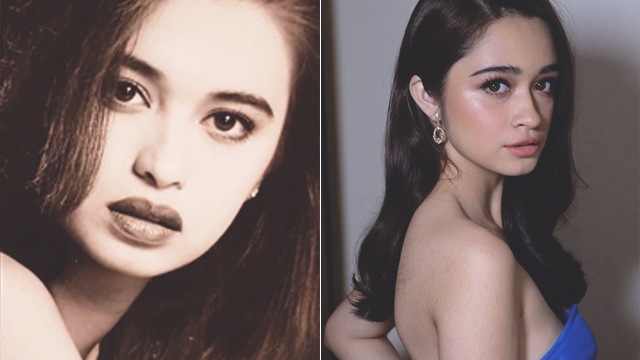