Charice’s godfather Robert Alviar Galang Ybera has confirmed that the Filipina singing sensation is currently not on good terms with her mother, Raquel Pempengco.

In an exclusive interview with PEP.ph, Robert, who claims to be very close to the Pempengcos, relayed what Raquel told him about a recent incident between her and her daughter that ended up with the two of them in a police station.

“Tinawag lang sa akin ni Raquel ‘yan, wala ako 'dun. Ang sabi lang lang sa akin, nagka-pulisan daw sila ni ano [Charice]. Nagpunta pa raw sila ng police station ng Alfonso, Cavite… 'Dun mismo sa bayan (Raquel just called to tell me about it; I wasn’t there. She told me that they got the police involved in their case. They even went to the police station in Alfonso, Cavite…to the town proper itself),” he was quoted as saying.

“Sabi [ni Raquel], ‘Hiyang-hiya nga ako, e. At ang daming tao at ang daming pulis na nandun.' [Sabi ko], ‘Naku, hindi maaring lalabas ‘yan Raquel, e, ano… Sabagay 'yun naman ay liblib na lugar, huwag lamang may magsalita (Raquel even said that she was so embarrassed because there were so many people and police there. I told her, ‘This cannot be leaked to the public… but it’s a quiet town, let’s just hope that no one talks about it),” he continued.

But going against his advice, Raquel told her mother, Tess Relucio, who agreed to be interviewed about the incident by TV5 on May 11.

Robert also confirmed that Charice is no longer under the wing of American talk show host Oprah Winfrey, who was primarily responsible for catapulting her to worldwide fame. 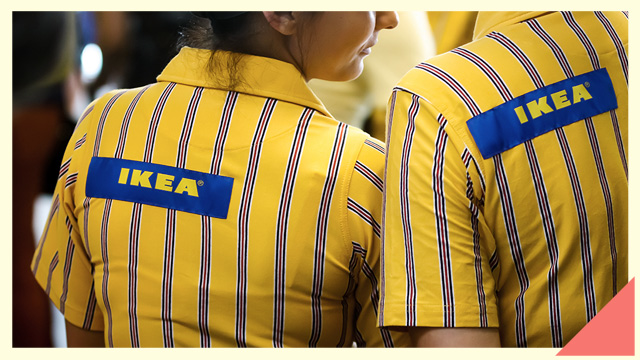 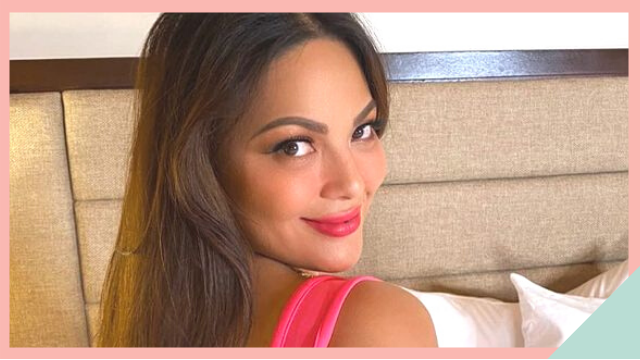 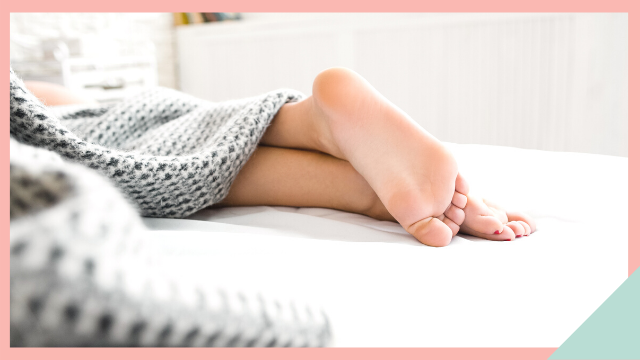