10 Local Celebs Who Also Create Their Own Art 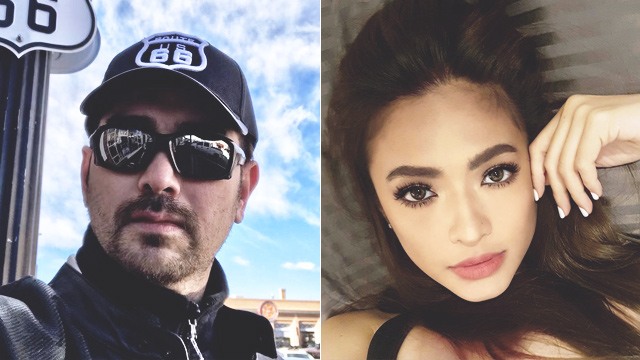 People always see showbiz as a world of glitz and glamour. But we'd also often hear about celebrities taking a break from the limelight or even quitting for good because of all the pressure and controversy surrounding it. For other actors and actresses, visual art—from painting to digital animation—has become a creative outlet, almost like a safe space for self-expression. There are a number of local stars who've tried their hand at this other form of art to become a different kind of artist.

John Lloyd Cruz (a.k.a. Idan Cruz) has always been part of the Manila art scene. Aside from being an avid collector, he has built friendships with local artists—including Romeo Lee who once painted a portrait of the actor and took him under his wing. In September 2017, he joined a group show titled ingress/egress at Underground Gallery in Makati where he showcased a video installation and a collection of photographs.

Solenn Heussaff's weapon of choice in the art world is paint on canvas. Her usual subjects are various types of people from all walks of life, as showcased in her two solo shows, Our People at Pineapple Lab in April 2016 and Kalsada at Provenance Art Gallery in October 2017. The latter also features a collaboration with her three-year-old nephew, who she used as a "human paintbrush." Heussaff also has a clothing collection called LAHI, featuring vintage and oversized jackets revamped and embroidered with her colorful works.

In May 2015, Heart Evangelista (a.k.a. Love Marie) showcased her paintings through a solo exhibit titled I am Love Marie at the Ayala Museum. Her works were later used on the covers of limited-edition Sterling Paper notebooks. Her next art-inspired move, though a bit controversial, was painting her own designs on Hermès, Birkin, and Dolce & Gabbana bags.

Valerie Garcia (a.k.a. Bangs) is known to many through the now-defunct youth-oriented sitcom Let's Go where she made her TV debut in 2006. Years later, in 2011, she found herself studying painting under the tutelage of Art Dela Cruz and eventually displayed and sold her artworks. It was reported that one of her paintings was purchased for P380,000 in 2015.

Aside from showing his acting chops through soap operas on GMA, Tom Rodriguez also has a passion for visual arts. He is into digital animation and graphic design, and was a resource speaker in the 2015 edition of Animahenasyon, a local animation convention.

Photography is "a way to capture moments that exude a certain feeling," Meryll Soriano said in an interview with Inquirer in 2014. She started dabbling in the art form at 14 and focused on shooting textures, still life, and landscapes. She released a hardbound book called Playground: London in 2014 to showcase her photos during a three-year stay in the British capital. In July 2016, Soriano joined 21 other Manila-based photographers in a group show titled Present Progressive. It featured works that portray the never-ending process of finding oneself constantly in the present progressive tense.

Maria Isabel Lopez studied Fine Arts at the University of the Philippines, was mentored by Italian mosaic artist Matteo Randi at the Chicago Mosaic School, and developed a technique for using textured glass as her medium at the Institute of Mosaic Art in California. In 2014, she opened the Maria Isabel Lopez Art Studio in Sonoma County; and in 2016, she had her first solo show at the Passion Arts Gallery in SM Megamall. Lopez is a professional member of the Society of American Mosaic Artists.

Xian Lim (a.k.a. Alexander Lim Uy) gained prominence after landing the lead role in My Binondo Girl in 2011. But aside from modeling and acting, the actor also has an eye for the visual arts. He painted on a piece of luxury luggage, which was auctioned off at the MaArte Fair in 2015; participated at Art Fair Philippines in 2016; and launched his first solo exhibit titled False Hope at the Secret Fresh Gallery in San Juan City in July 2017.

Ian Veneracion takes after his father Roy, a painter by profession. In an interview with PEP.ph, he shared: "Mula bata ako, I would see my father paint, and he would give me my own canvas, and we would paint." His first one-man show was held at the West Gallery at SM Megamall in February 2000. Veneracion considers art as a form of therapy. 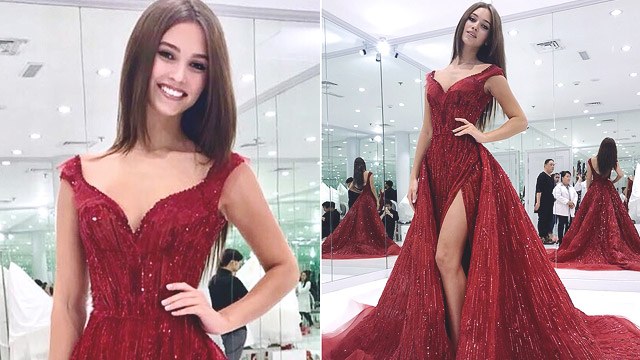 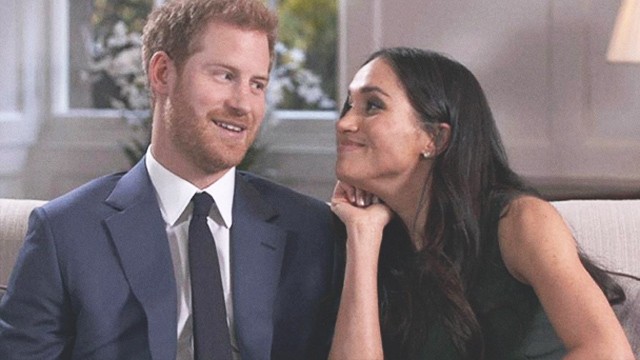