5 Celebrities Who Changed Their Looks After a Breakup

These girls will inspire your post-breakup look!
by Ayessa De La Peña for Candymag.com | Feb 24, 2017 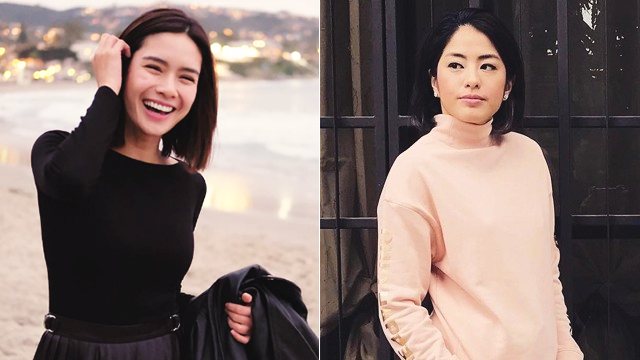 The good thing about a breakup? It's like starting on a clean slate again. You have a chance to rediscover yourself and get to know yourself better. This is why we totally understand girls who get a haircut after a breakup! It's like changing the first thing you can transform in yourself to prepare for bigger things that are yet to come.

Take these five women, as examples. After their breakup (or rumored breakup!), they hit the salon and gave themselves a makeover.

Although Gretchen and her ex Robi haven't really confirmed the issue, the speculation that they broke up already started because of the Umagang Kay Ganda's host's new haircut post at the beginning of 2017.

In her first appearance after her breakup with Daniel Matsunaga, Erich showed up with a fresh new 'do that really brightened her face.

After her breakup with Matt Prokop, the Modern Family actress gave herself a new 'do a chin length bob that made her look even younger!

When the beauty queen broke up with Nick Jonas, Olivia upgraded her lob to a bob. We think she totally nailed the post-breakup look that time!

Although she later revealed that this 'do was a wig, we couldn't help but think it was her version of post-breakup look when she debuted this hairstyle after calling it quits with Joe Jonas. 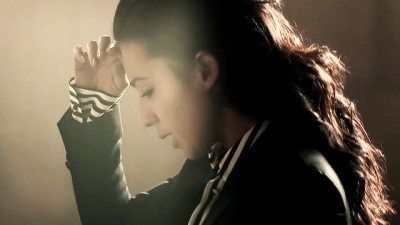 Entertainment
After 14 Years, Michelle Branch Is Back With A New Music Video! 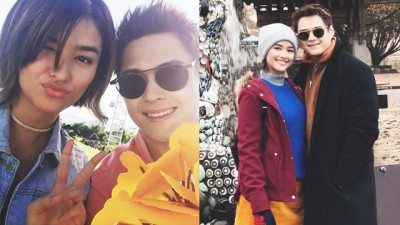