Looks Like a Lot of Babies Are Now Named 'Catriona' 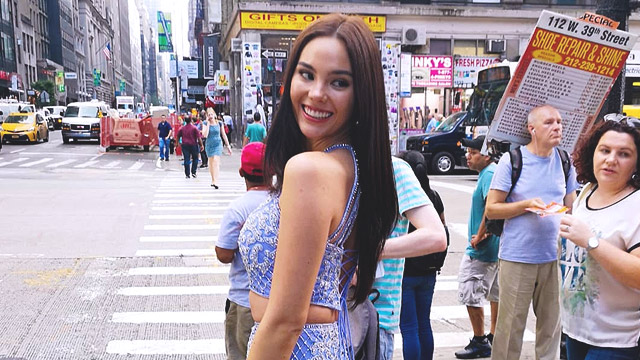 Back in 1994, a lot of babies were named after Miss Universe winner Sushmita Sen. This year, as Catriona Gray brings back the Miss Universe crown home, her name will be immortalized by moms naming their babies after her. We know of three, and we expect many others to follow suit.

Nine days before Catriona's Miss Universe win, Mary Christine Joy Lizardo-Keh gave her first daughter the name Mikaila Catriona. The minute the winner was announced, she said she felt like her daughter won the crown, too!

Jennifer Loira had two names in consideration when she gave birth four months ago. She was choosing between two Miss Universe winners: "Pia" after Miss Universe 2015 Pia Wurztbach and "Catriona," now the reigning Miss Universe. She might have predicted this year's pageant winner when she decided to name her daughter Catriona Kate.

Would you name your child after a Miss Universe? Sound off in the comments section or visit our Girltalk forum on this year's biggest pageant.

0 Shares
Share Tweet Pin Post a Comment
Personal Loan Calculator
Use this calculator to know how much you'll be paying based on current interests of banks.*
Get the latest updates from Female Network
Subscribe to our Newsletter!
View More Articles About:
Miss Universe Catriona Gray
Comments
Trending on Network 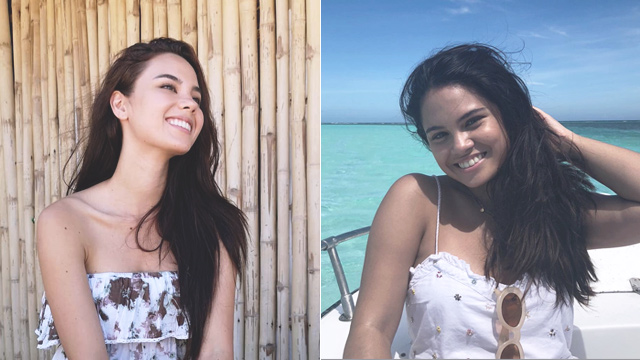 Entertainment
5 Fil-Aussie Celebrities and their Backgrounds 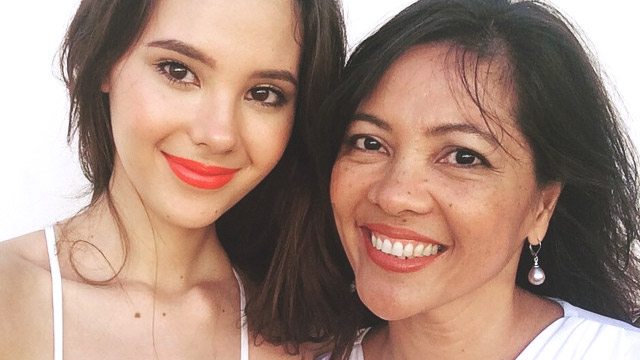