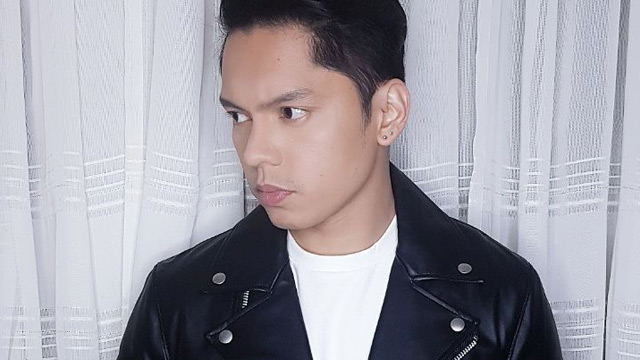 We know you're still reeling from that heartbreaking Playhouse scene where Angelica Panganiban and Carlo Aquino's characters Patty and Harold said goodbye and apologized to each other.

The former child stars and real-life exes, also known as CarGel, reunited in the film Exes Baggage in 2018. Since then, fans of the love team started hoping that they would get back together, despite clarifications from the two that they are—and will only be—friends

January 2019 brought about issues, as Angelica began posting reactions to bashers on social media, saying on January 9, "Hindi na kayo makakarinig ng kahit na ano sa akin regarding Carlo." There have also been speculations about Carlo dating someone else, as photos of him with a model circulated online.

People have been talking about him negatively, and Carlo shared that he didn't expect this to be the price of his "comeback" in showbiz. He's moving on with the help of family and friends. When asked about the photos of him which were taken without consent, Carlo confirmed that the photos are real but did not share further details about the identity of the girl he was with.

Get the latest updates from Female Network
Subscribe to our Newsletter!
View More Articles About:
CarGel Angelica Panganiban Carlo Aquino
Trending on Network