"Kapag nag-g-grieve ka, hindi ka iyak nang iyak gabi-gabi. It will strike you in moments when you're not prepared."
by Yssa Cardona for Cosmo.ph | Oct 31, 2022

It has been over 10 years since Camille Prats lost her first husband Anthony Linsangan to cancer. He was 31 years old and had just married the veteran actress months prior. In a 2011 interview, Camille revealed that she “couldn’t believe” it would happen to someone as young as Anthony was.

A decade later, now with three children and a second chance at love, the Munting Heredera actress opened up about recovering from what she considered the most painful moment of her life.

“Nung panahon na yun, I’ve never had anyone close to me pass away. Parang naisip ko na life has been so good to me, may bawi ‘to,” she shared in a vlog with Rica Peralejo-Bonifacio. “A few years later, I got married. [And] a few months after [our church wedding], we found out he had cancer. It seemed very fast.” 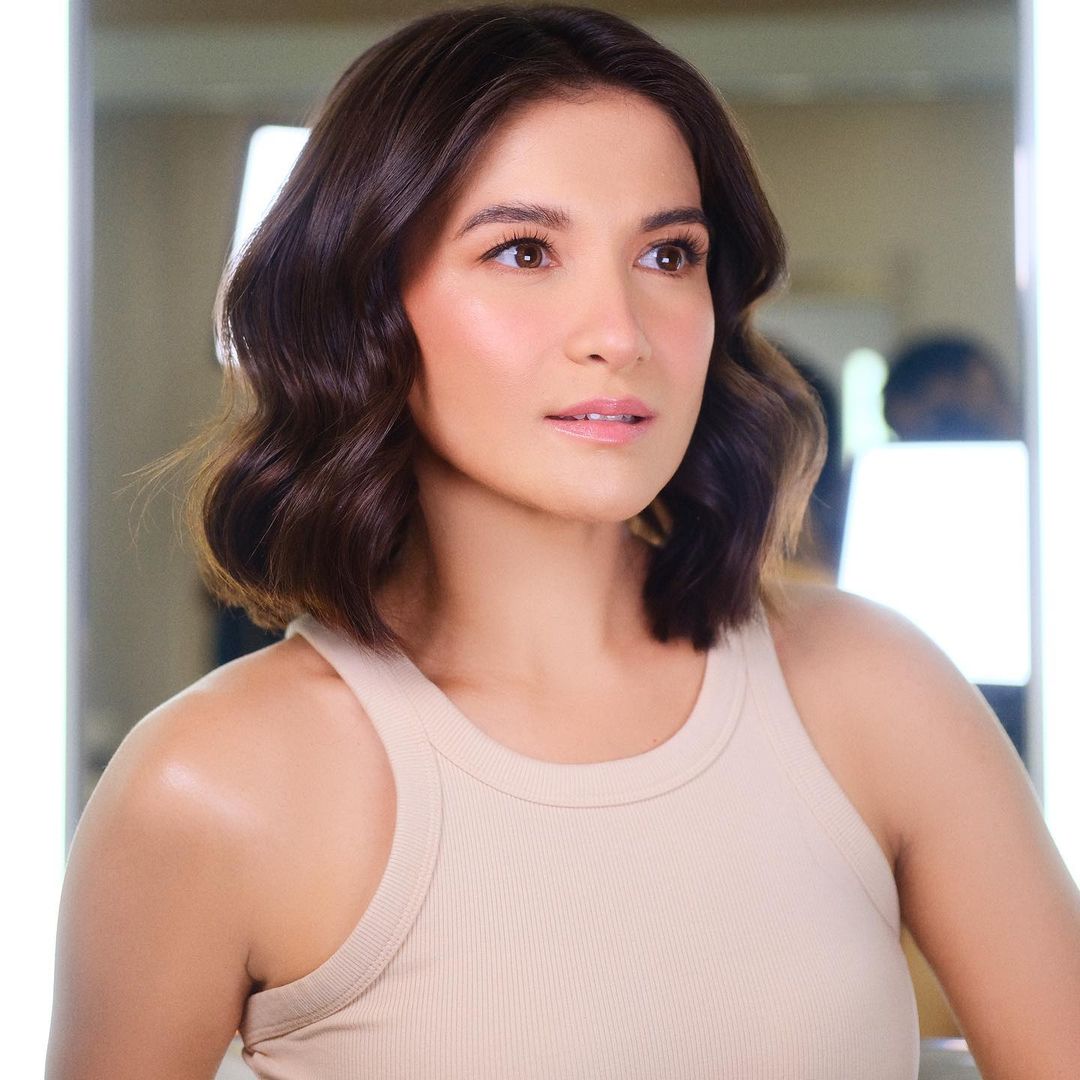 Camille admits feeling lost, as she couldn’t believe that she was in a painful situation. “Kapag nag-g-grieve ka, hindi ka iyak nang iyak gabi-gabi. It will strike you in moments when you’re not prepared,” she shares. “It’s so painful that you can’t even breathe.”

However, it was her son Nathan that helped her slowly recover.

Na-realize ko nalang na 10 years ago, when I was in [the hospital] watching him breathe his last breath, hindi ko alam na ito yung 10 years after ko. At hindi ko yun malalaman unless I pushed through and continued to press on with life.” 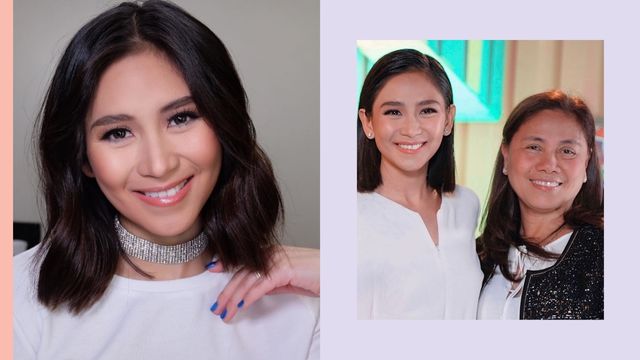