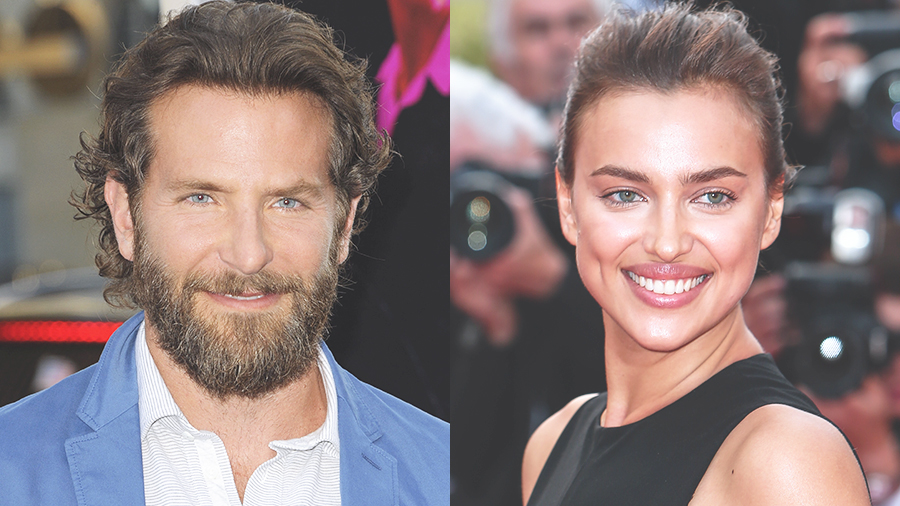 Multiple sources tell E! News the Russian beauty is pregnant, although she didn’t let that stop her from making her debut at the Victoria’s Secret Fashion Show in Paris, France on Wednesday.

The 30-year-old joined fellow Victoria’s Secret Angels like Kendall Jenner, Gigi and Bella Hadid, and Lily Aldridge at the Grand Palais event, where she showed off her figure in a number of lacy bras and sexy panties.

However, Irina kept her stomach shielded from full view by making use of accessories, like a tan trench coat in one look, and a short, red fringed robe with another lingerie outfit, which exposed her pert posterior.

Before the show, Irina was pictured backstage in a Victoria’s Secret pink silk robe, which kept her midriff under wraps.

One insider tells E! News Irina is in her second trimester and is “so excited” about becoming a first time mother.

Her representative has declined to comment on the rumors, while a spokesperson for Bradley has yet to respond to the claims.

The Hangover star has been dating Irina since the spring of 2015, and they went public with the romance in April, 2015, when they were spotted on a Broadway date in New York City.

The famously private couple has remained largely low-key ever since, although the pair made its official red carpet debut at the L’Oreal Red Obsession Party in March, when Bradley accompanied Irina to the Paris Fashion Week event.

He had also shown his support for his girlfriend by sitting in the front row at the Givenchy runway show the day before.

Bradley, 41, previously dated his Guardians of the Galaxy co-star Zoe Saldana and British model Suki Waterhouse, while he was also married to actress Jennifer Esposito for less than a year, until 2007. 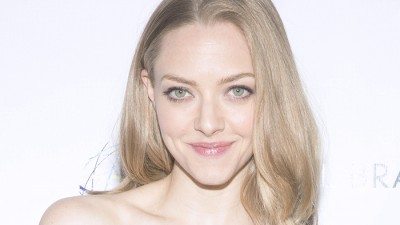