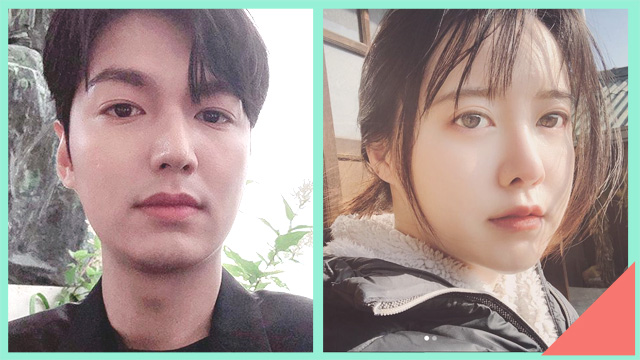 It's a truth known among longtime Hallyu lovers that the lives of Pinoys changed forever in the year 2009 when Boys Over Flowers aired on ABS-CBN. The drama, which is the South Korean version of the hit 2001 Taiwanese series Meteor Garden, filled viewers with kilig and excitement as it told the love story of bad boy rich kid and leader of the F4, Gu Jun-pyo (Lee Min Ho), and his feisty and quirky schoolmate Geum Jan-di (Ku Hye Sun).

Streaming apps and even illegal streaming sites were next to nonexistent at this time, so you would've probably rushed home from school or work just to catch a glimpse of your OG oppas. The well-loved drama catapulted the cast of young actors to stardom. And now, 11 years after the drama aired, they're still making it big in the entertainment scene. Here's what our fave Boys Over Flowers stars are up to now!

It's no secret that Lee Min Ho's big break was in Boys Over Flowers. He was only 21 years old when he starred in the mega-hit drama. So many opportunities opened up for him in the industry which made him one of the most famous leading men in South Korea. He's since starred in a slew of dramas, City Hunter (2011), The Heirs (2013), and Legend Of The Blue Sea (2016), to name a few. After getting discharged from his mandatory military enlistment in 2019, Min Ho is currently starring in his comeback drama, The King: Eternal Monarch, alongside Kim Go Eun. As for his personal life, Min Ho had former romantic relationships with Park Min Young and Bae Suzy but is unattached to anyone as of the moment.

After Boys Over Flowers, Ku Hye Sun achieved success not only in acting but in directing, writing, and singing as well. Her directing credits include the films The Madonna, Magic, Fragments Of Sweet Memories, and Mystery Pink. She also released her first best-selling novel Tears Are Shaped Like Hearts in 2019. But in the same year, she made headlines for her controversial divorce with Ahn Jae Hyun, her co-star in the 2015 drama Blood. She's since made her return to the public eye and is currently holding an exhibit for her artworks called Voyage - Again And Again.

Kim Hyun Joong, who played the quiet and charismatic second lead Yoon Ji-hoo, continued his music career after gaining fame in the drama. In 2011, he went to pursue a solo career apart from group activities with boy band SS501 and released his EP Break Down. He's since gained popularity not only in Korea but more so in Japan and continues to go on tours, release new music, and regularly post content on his YouTube channel. But before this, Hyun Joong was caught in a scandal with his former girlfriend in 2014 for alleged sexual assault but won the court battle in 2016 due to insufficient evidence.

Like his other Boys Over Flowers castmates, Kim Bum continued working in the entertainment industry as an actor and singer. He starred in several dramas and films in both Korea (That Winter, The Wind Blows, Miracle Hands, and Goddess Of Fire) and China (V Love, Lovers & Movies, and The Beloved). Kim Bum was discharged from his mandatory military enlistment in March 2020 and is already confirmed to star in the drama The Tale Of Gumiho alongside Lee Dong Wook and Jo Bo Ah. But right before he started his military duties in 2018, Kim Bum revealed that he was diagnosed with degenerative arthritis, and because of this, he was assigned to public social work.

Kim Joon also enjoyed the effects of the Boys Over Flowers success and did a number of dramas (Detective In Trouble, Endless Love, and City Of The Sun) in the following years. But in 2015, Kim Joon noticeably dropped out of the entertainment scene and only resurfaced three years later in 2018 to reveal that he was already a husband and father. In an episode of Return Of Superman, Kim Joon opened up about his private life and shared that he got married in 2015 to his middle school sweetheart and wanted to keep his new life with her as low-key as possible. He is also a proud father to his daughter So Yi whom he introduced on the program. 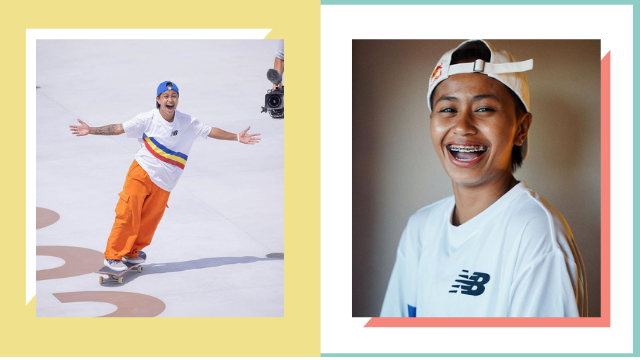 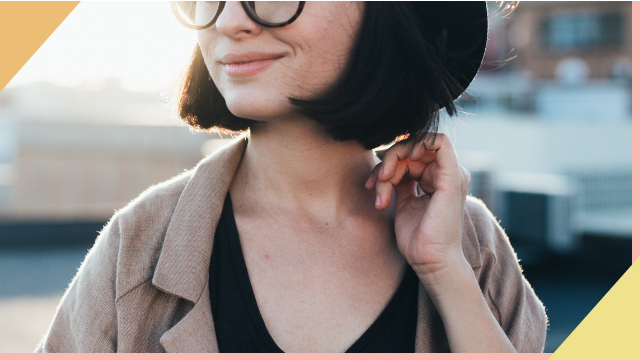 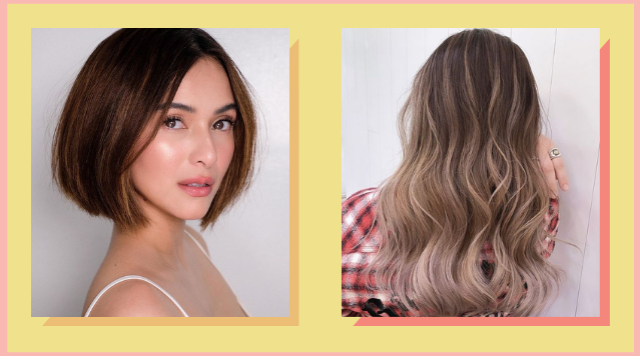 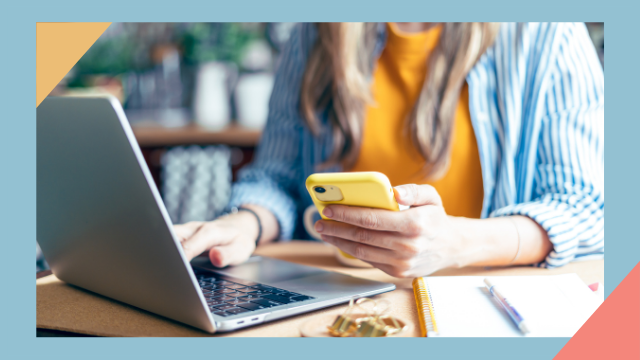 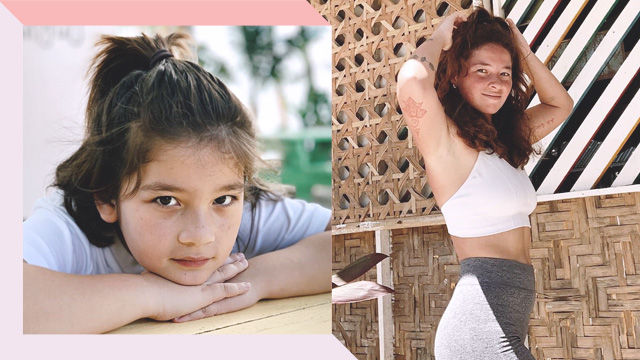 Entertainment
Andi Eigenmann on Daughter Ellie: 'It gets harder to not have you by my side' 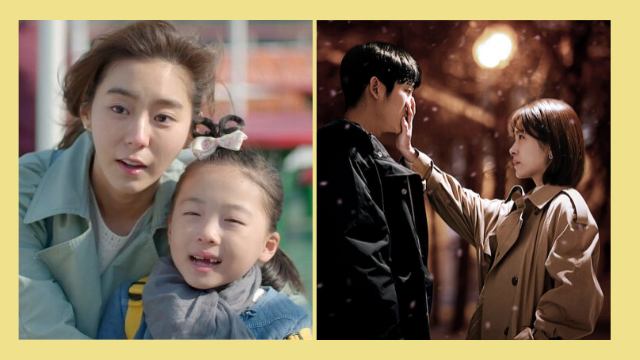