Acclaimed director Bong Joon Ho has apparently been spending the past few months writing two scripts at the same time—and one is already finished. Why is this important, you ask? Well, it looks like the two movies are connected to the genre-bending dark comedy Parasite. "I'm currently working on two scripts," shared Bong Joon Ho on The Director's Cut podcast with fellow director Rian Johnson, which dropped on February 6. "It feels like I'm splitting my brain in half left and right, writing these two scripts. But I finished one last week." Check out what we know so far about the two movies below.

Are We Getting a Parasite Movie Sequel?

So Bong Joon Ho hasn't explicitly said that the two movies are sequels to the Oscar-winning Parasite, but they are linked. Speaking with Johnson for more than an hour and a half, the two talked about Bong Joon Ho's movies and how the two upcoming ones will follow the tone of Parasite—you know, that creepy unsettling undercurrent that had everyone hooked in 2019, and arguably made it the first non-English language movie to win Best Picture at the Academy Awards in 2020.

So what are we getting, then? Well, with Bong Joon Ho, that's always hard to say. "It's difficult to define the genre of my films," he said on the podcast. What we do know is that one of the two films will be a "Korean film is located in Seoul and has unique elements of horror and action." The other is an English project, "a drama film based on a true event that happened in 2016. Of course, I won't know until I finish the script, but it has to be set half in the U.K. and half in the U.S." Based on this, we can reasonably guess that it's the Korean film whose finished script is currently waiting to be transformed!

Meanwhile, we are sure of a series in the works for HBO based on Parasite. The director earlier told The Wrap that he had enough Parasite material to fill an epic six-hour long movie-the two-hour Parasite was definitely not enough to cover the absurd class-divide story—so he was hoping the HBO limited series would be where he could go all out. Fingers crossed we get the Parasite movie sequel we're all waiting for soon!

Check Spot.ph out on Viber to join their Community and subscribe to their Chatbot. 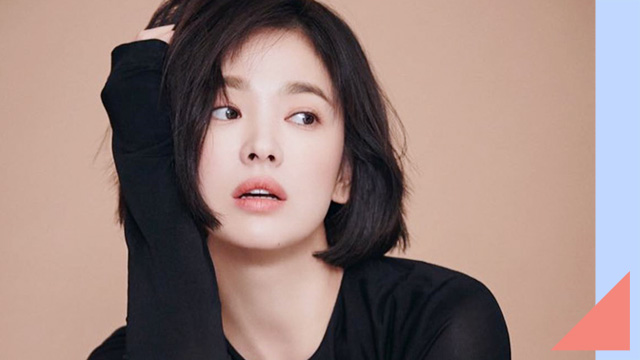 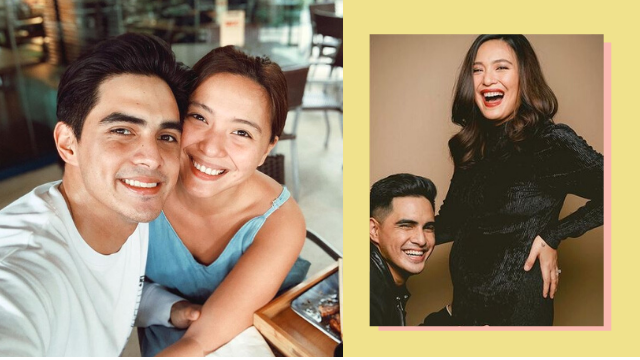