Chyna took to her new Instagram account to explain her side of the drama, and hinted Rob was somehow involved in the hacking.
by WENN.com | Dec 19, 2016 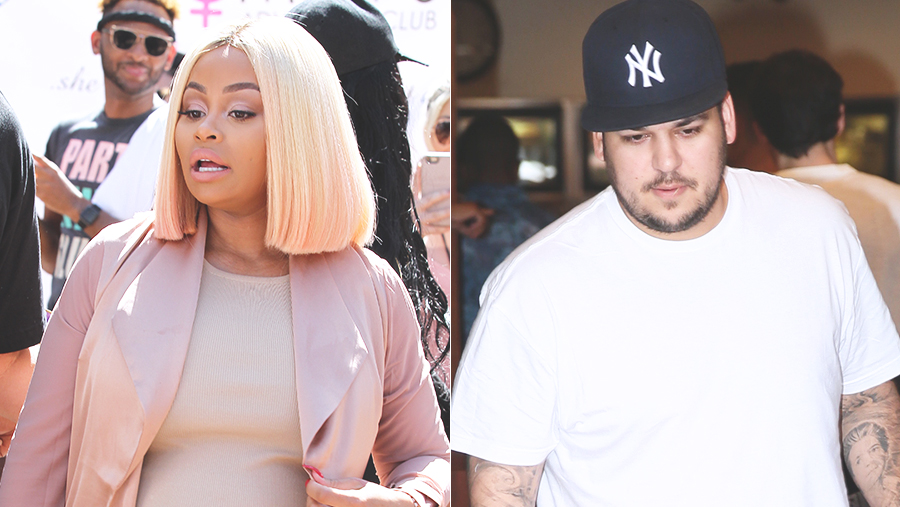 Blac Chyna has split from Rob Kardashian after her Instagram account was hacked and private messages were leaked.

Chyna confirmed in a series of posts to her Snapchat on Saturday she had created a new Instagram account and implied fiance Rob was somehow involved in the hacking. She also said she had left the Keeping Up with the Kardashians star, and taken with her their one-month-old daughter Dream and all of their belongings.

The identity of the hacker is unknown, but they managed to post texts and direct messages from Chyna to her manager, friends, and Jaden Smith, who dated Rob’s half-sister Kylie Jenner before she left him for Tyga, Chyna’s ex.

Some of the messages detailed Chyna’s plans to trademark the Kardashian name after she marries Rob next year, while others allegedly showed her referring to her fiance as “fat” and “lazy,” and claiming she would give him a year and then end things with him.

Rob shared emotional videos of him crying in Dream’s empty nursery, confirming his 28-year-old fiancee had left him.

“So I get home and Chyna took the baby, took the whole nursery we built,” the reality star said in the clip on Snapchat. “And Chyna took everything that we built for the nursery for the baby Dream and she left, and she just left me alone and took the baby.”

Later on Saturday, Chyna took to her new Instagram account to explain her side of the drama, and hinted Rob had hacked into her phone because he was insecure.

“I was verbally abused every other day. I was still there with nothing but high hopes for us! AND I NEVER NOT ONCE CHEATED ON ROB! EVER! He only did this because when he went through my phone he couldn’t find anything to be mad about!

Honestly it’s only so much a person can take. I’ve gone beyond to help (Rob) & so has his family!”

Rob responded with a message of his own, and wrote, “I thought this was going to be the best year of my life… had a beautiful baby Dream and haven’t spent Christmas with family in years and I just can’t believe she really hurt me this way. I can’t believe she did this to me.”

The couple started dating in January, before getting engaged in April. They announced their baby news in May, and welcomed daughter Dream Renee Kardashian last month.

More From FemaleNetwork.com
Get the latest updates from Female Network
Subscribe to our Newsletter!
View More Articles About:
Hollywood Kardashian
Trending on Network 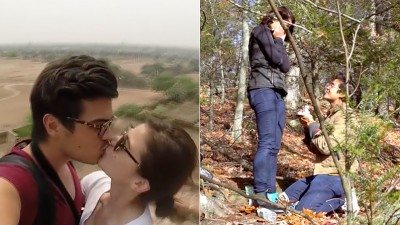 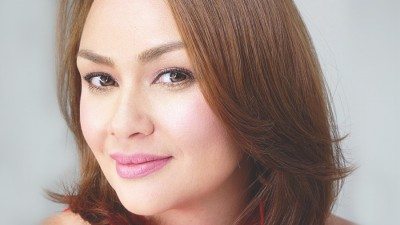