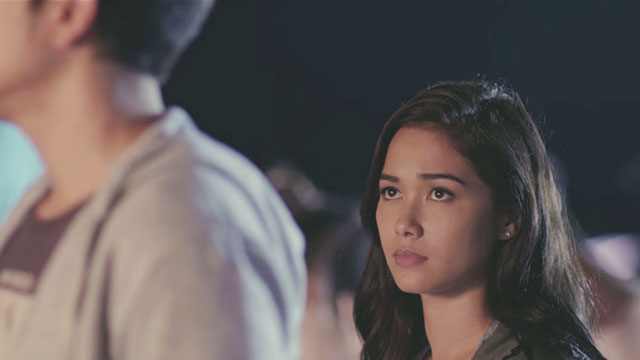 Filipinos love a good rom-com or two, what with the attractive two leads pulling you into their fairytale love story. But you’ve also got to give credit to those movies that you’ll carry with you even after the credits roll. Not all of them will make you ugly-cry, but they’re sure to leave you with something to think about or at least, make your (maybe, kind of) cold heart feel a little bit more than usual. We round up 10 local mainstream and indie movies that will have you reflecting on what-ifs and what-could-have-beens while also thinking about the present and what it has to offer.

Andrea (Lovi Poe) is about to get married to Robert (TJ Trinidad), but during her wedding ceremony, she spots Dennis (Paulo Avelino), a “videographer” who seems out of place. It turns out that Dennis is actually the brother of Andrea’s ex-boyfriend, Andrew (Benjamin Alves). As you watch the story of Andrea and Andrew through flashbacks, you start to wonder why they didn’t end up together. Meanwhile, back in real life, Dennis is trying to convince Andrea not to push through with the wedding with Robert because she doesn’t really love him.

Kenneth (Daniel Padilla) is trying to look for his father Kenji (Richard Gomez) who is reported missing after a plane crash. While looking for him, he runs into Kelay (Kathryn Bernardo) who is also trying to find him in an attempt to reunite Kenji with her dying aunt Athena (Dawn Zulueta), whom Kelay argues is Kenji’s one true love. Kelay only has a photo of a young Kenji (also played by Daniel Padilla) and a young Athena (also played by Kathryn Bernardo) as a guide for her search. And while Kelay and Kenneth develop a love-hate relationship in real-time, it’s the story of Kenji and Athena that will tug at your heartstrings.

Mace (Angelica Panganiban) is trying to get over the end of her eight-year relationship. After meeting Anthony (JM De Guzman) at the airport, she drunkenly invites him to go on a road trip with her to Baguio and Sagada. Throughout their trip, Mace talks about her ex-boyfriend and the difficulties of moving on, while Anthony patiently listens to her and gives her advice. In the end, both Mace and Anthony have to choose between leaving everything to fate or actually do something about it.

What’s worse than getting dumped? Well, getting dumped without any explanation. That’s what happens to Marco (Piolo Pascual) when Ginny (Toni Gonzaga) suddenly ends their relationship without even telling him why, leaving him to literally run after her in the pouring rain. Fast-forward a few years later, Ginny returns to work with Marco and finds that he now has a new girlfriend, Patty (Iza Calzado). Ginny realizes that she’s still in love with Marco and tries to win him back, but his strong relationship with Patty makes her chances look bleak.

Rom-com scriptwriter Mia (Jennylyn Mercado) has been having a difficult time coming up with relatable and kilig-worthy films ever since she broke up with her longtime boyfriend Ethan (Jericho Rosales). Things start looking up again when Ethan re-enters her life—only to tell her that he’s leaving again, this time for good. The two exchange frustrating yet also relatable will-they-won’t-they moments during the movie, and you’ll be left with tears when they finally make up their minds.

Cielo (Alessandra de Rossi) has been going through a rough patch—her relationship with her fiancé just ended and she’s a workaholic who is out of a job. As she moves into a smaller apartment, she starts receiving anonymous postcards from different places in the Philippines but with only one sender. She then decides to look for the sender of the postcards, going on a trip to discover all the places depicted on them. But what she finds in the end isn’t exactly what she was expecting.

Carson (Maja Salvador) has been in love with her best friend Dio (Paulo Avelino) for seven years. She plans on finally confessing her feelings to him during a trip to La Union, and she brings along her close friend Jason (Dominic Roco) for moral support. But it seems like Dio already has his heart set on Pathy (Jasmine Curtis-Smith). And while Dio and Carson would do anything for each other, the ending will make you realize that sometimes, that’s not always the best thing.

What might first warm your heart up is how Tonyo (Empoy Marquez) hopelessly falls in love with his blind neighbor, Lea (Alessandra de Rossi). Tonyo does everything for Lea and they tour Sapporo together, slowly forming a relationship. And just as Lea finally gets a glimpse of Tonyo, she ends up realizing that there really is more to a person than meets the eye.

Gela (Ryza Cenon) and Raffy (JC Santos) are both newly-heartbroken strangers who decide to head to Palawan for some time to be by themselves. They soon realize that they have the same last name and end up also sharing the same room because of logistical problems. They start spending more time with each other and they talk about everything there is to talk about under the sun while kayaking through crystal-clear waters, making it more than just your usual summer fling. But they differ when it comes to their view on relationships: Gela believes in marriage, while Raffy wants nothing to do with it. They try to make their self-made paradise a dream-come-true, but they realize that sometimes, paradise is meant to be just that: A dream.

Celeste (Bela Padilla) meets Jesse (Carlo Aquino) in a coffee shop that she frequents, often using the fake name “Katy Perry” when she orders. The two eventually start a close relationship (after realizing their names are the same as the characters in the romance-drama movie Celeste and Jesse Forever) and have a one-night stand, but they part ways afterwards. Years later, they meet again in the same coffee shop, and end up talking about their past.

Get the latest updates from Female Network
Subscribe to our Newsletter!
View More Articles About:
Films Movies
Trending on Network 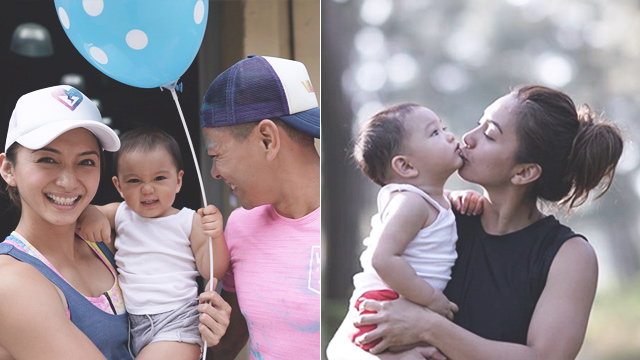 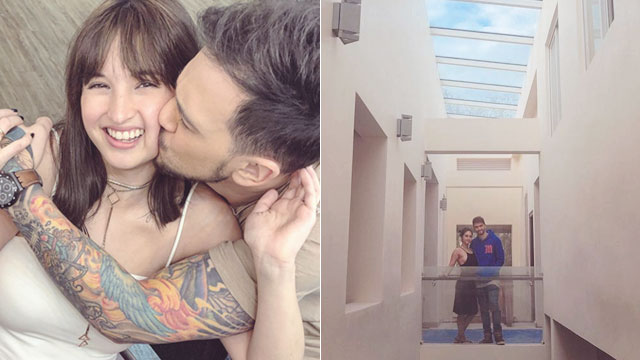