If you're the type of thrill-seeking viewer who gets a kick out of watching gore, monsters, and malevolent spirits haunting humans, then we've got just the list for you. Even if you're not a K-drama enthusiast, if you're into horror, these spine-chilling Korean TV series might just sway your stand on the Hallyu wave.

Want add to your bucket list of K-dramas to watch? Check these lists out:
10 Romantic Comedy K-Dramas with a Happy Ending
Pinays Share 5 Best 2016 K-Dramas (That Are Worth Rewatching)

This Netflix original follows Crown Prince Lee Chang of the Joseon era. After his father, the King, contracts a life-threatening disease, Lee Chang sets off to with his guard to find a physician that can treat his illness. On his journey to save his father, he ends up uncovering a viral disease that could serve as a threat to their entire kingdom. The series is currently ongoing on the streaming platform.

After accepting a job from his college friend, Yoon Jong Woo leaves his home in the countryside for Seoul. He takes residence in a cheap hostel for six months, built with common areas that he has to share with odd strangers. He thinks nothing of his peculiar neighbors at first, until mysterious events in the apartment building begin to disturb him at night, all perpetrated by the hostel’s less than normal residents.

A psychic born into a shaman family teams up with a scarred Catholic priest, and a skeptical detective to bring down a powerful and terrifying demon named "Son." While tracking the monstrous entity, the trio encounter and try to solve various supernatural crimes committed by creatures not of this world.

Four young men try to save the newcomer in their small town who unknowingly gets involved in a pseudo-religious cult after she and her father seek help from a spiritual medium. 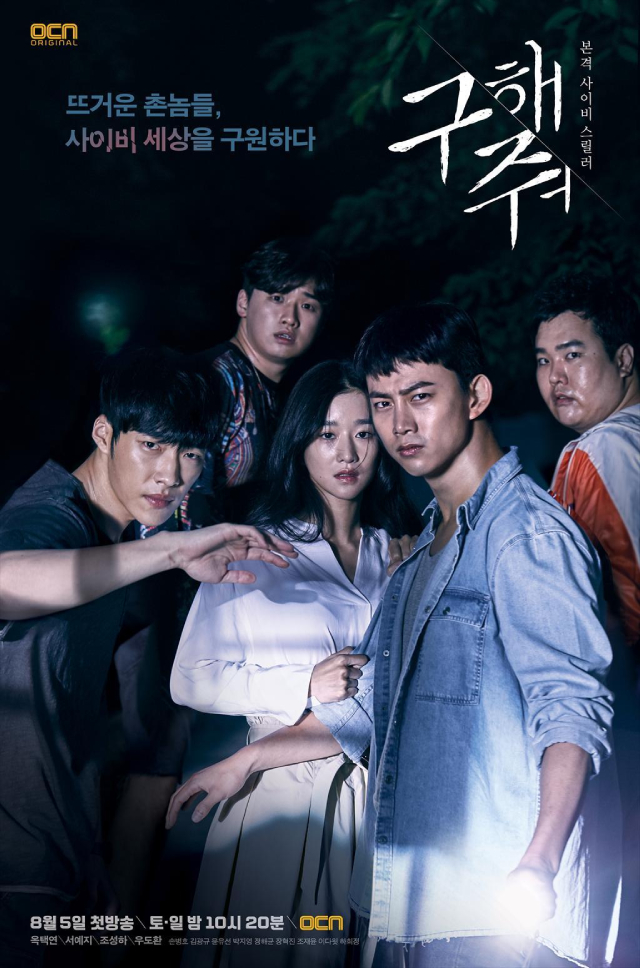 After his mother dies from being possessed by a demon, the dutiful and lively Oh Soo Min becomes a priest and learns to exorcise spirits to help those in need. Together with his fellow priests and a few doctors, their group is formed to unofficially perform the ritual at a Catholic hospital based in Seoul.

Former military man Lee Da Il becomes a detective after being discharged from the military. He handles supernatural cases and soon has to deal with a crime close to home when his assistant's younger sibling dies a mysterious death. As the two work together to uncover the truth, they repeatedly cross paths with an eerie lady in red who keeps on appearing in their crime scenes.

A detective possessed by the grim reaper breaks his mandate of guiding souls to the afterlife after he involves himself in a slew of cold case murders that happened 20 years ago, and saves lives instead in the process. It doesn’t help that he ends up falling in love with a mortal woman who holds secrets of her own either.

After waking up from a six-year coma Detective Yang Shi Ohn gains the ability to see ghosts by touching the things they’ve left behind. Together with her skeptical rookie partner Cha Gun Woo, she uses her newfound powers to good use by seeking closure for spirits with unresolved businesses on earth so they can pass on to the afterlife. 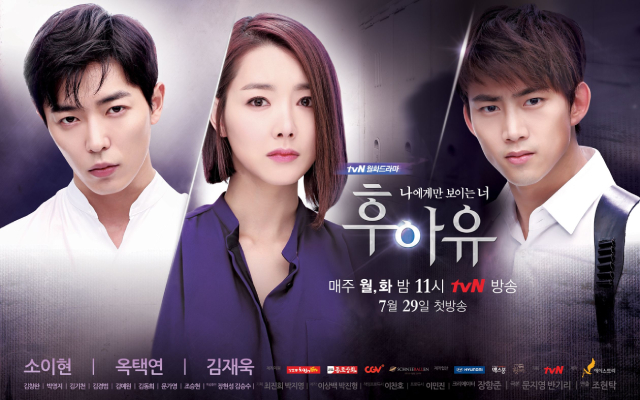 If you need a bit of comedy to lighten the eerie mood, why not give The Master's Sun a shot? Perfect for those with a dark sense of humor, the series tells the peculiar relationship between a stingy CEO named Joo Joong Won and Tae Gong Shil, a woman who, after being involved in an accident, now has the ability to see ghosts.

Seven students from the private and elite Soo Sin High School—which comprises of the top 1% of Korea’s brightest—stay behind at their school for winter break in hopes of advancing their studies. Together with a stranded psychiatrist, the group is snowed in and are unable to leave when they soon find out that a murderer is in their midst. 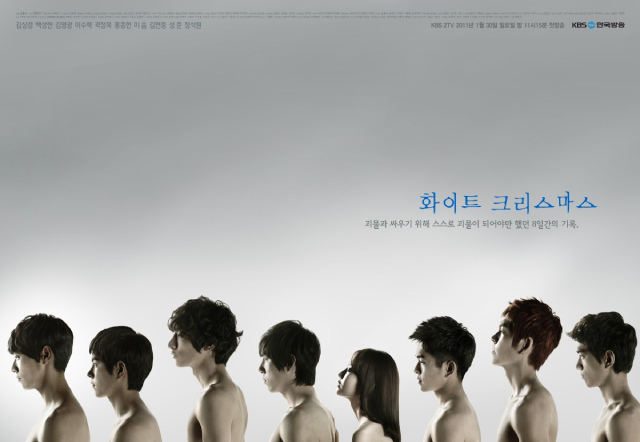 Entertainment
Here's the Real Score Between Song Hye Kyo and Hyun Bin, According to Their Agencies