In Case You Can't Get Enough Of Tom's Internet-Famous Moment

You're welcome.
by Cosmopolitan Philippines for Cosmo.ph | Nov 23, 2017 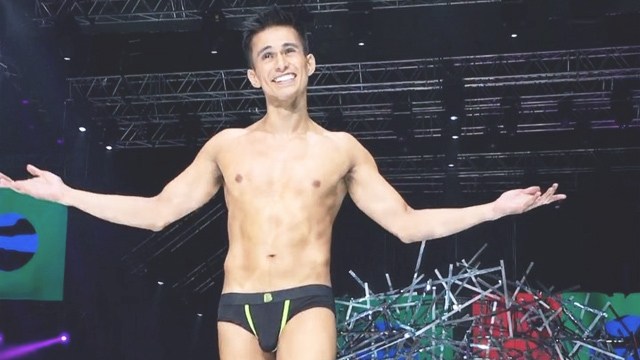 Everyone's been talking about Tom Rodriguez's, ahem, bulge after Bench's 30th anniversary fashion show at the Mall of Asia Arena. If you don't understand what all the hype is about, you NEED to see this video:

Now you get it, don't you? Towards the end of the clip, when Tom lifts his leg to strike a pose, you see it. I mean IT. The peen, in all its glory. 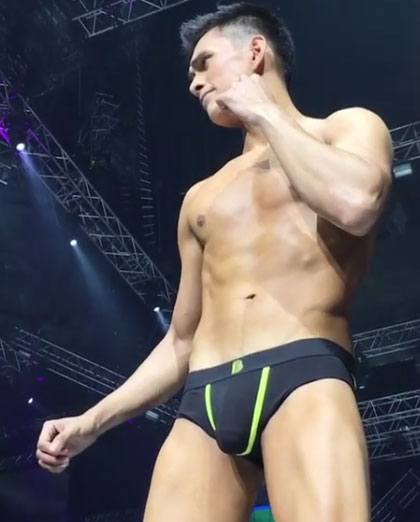 Aww, so cute and funny, these two! But we all know there's more to Tom that the...physical gifts he's known for. Back in October 2010, he was Cosmopolitan Magazine's Man on Fire, and when asked about what he wants in a girl, he said, "As long as you're confident in yourself and what you stand for...at saka lambingin mo lang ako, 'yun lang naman kailangan! And someone who knows herself and would like to know me more." Who knew he's such a sweetheart? (Watch the 3:48 mark to hear him sing!)

Get the latest updates from Female Network
Subscribe to our Newsletter!
View More Articles About:
Tom Rodriguez Bench
Trending on Network 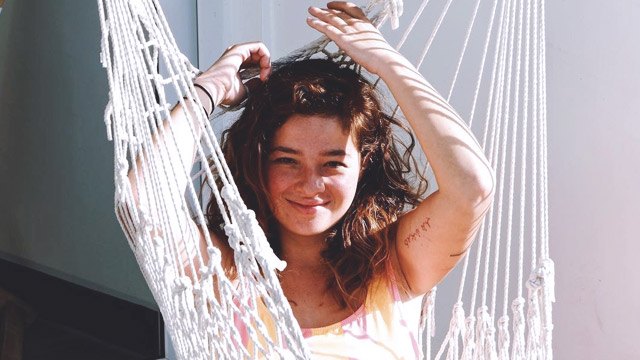 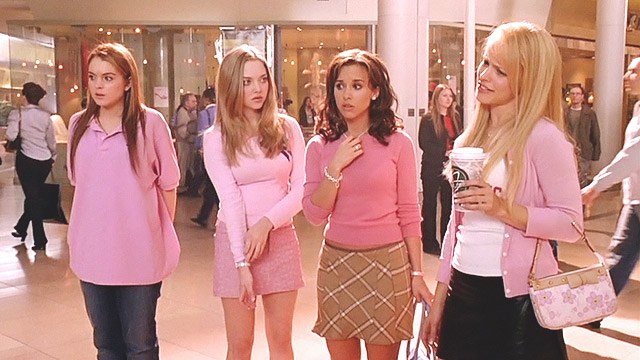