4 Beauty Queens Respond To Criticisms About Their Body Types

These gorgeous ladies already win the crown for being body positive.
by F. Valencia | Jan 28, 2017 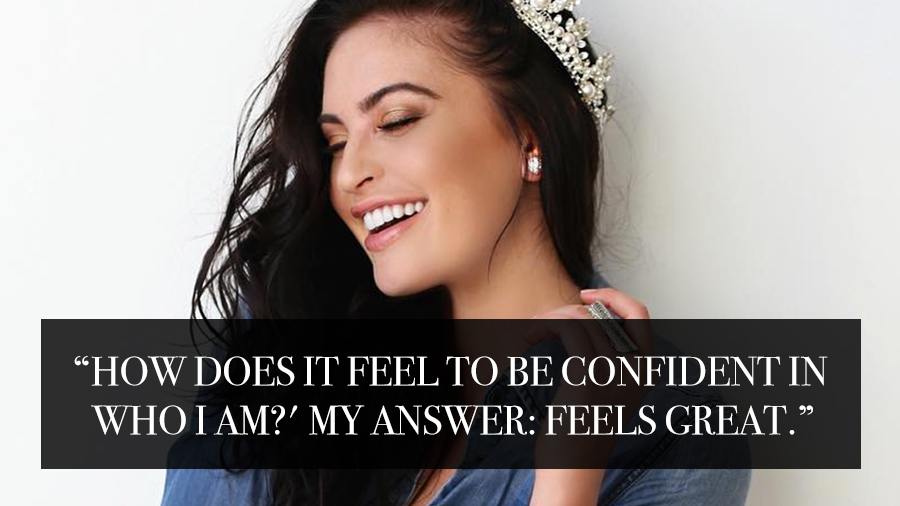 Beauty pageant contestants are all gorgeous women—but they're also vulnerable to harsh criticism from people who have crazy beauty standards. More often than not, these people aren't beautiful themselves, but they expect beauty queens to conform to some unrealistic physical qualifications.

Canada's Miss Universe bet Siera Bearchell was recently hounded by haters who criticized her for supposedly gaining weight. A week ago, Bearchell had an Instagram post addressing this issue. She related, "I was recently asked, 'What happened to you? Why have you gained weight? You are losing points.'"

She went on to say, "I am first to say I am not as lean as I was when I was 16, 20, or even last year, but I am more confident, capable, wise, humble and passionate than ever before. As soon as I started to love who I was rather than always trying to fit what I thought society wanted me to be, I gained a whole new side of life. This is the side I am trying to bring to the Miss Universe competition."

I was recently asked, "What happened to you? Why have you gained weight? You are losing points" This was a reference to my body of course. While I am first to say I am not as lean as I was when I was 16, 20, or even last year, but I am more confident, capable, wise, humble and passionate than ever before. ????????As soon as I started to love who I was rather than always trying to fit what I thought society wanted me to be, I gained a whole new side of life. This is the side I am trying to bring to the @missuniverse competition. The side of life that is so rare to find: self-worth and self-love. We always focus on the things we wish we could change rather than loving everything we are. #missuniverse #bodydiversity #IMG

Despite Siera's crown-worthy body positive answer, there are still a lot of people who persist on focusing on the weight issue. Perhaps, these people don't realize that what they're doing is merely a variation of body shaming.

In a January 27 Instagram post, Bearchell related that during a press junket, somebody had asked her, "How does it feel to be so much larger than the other delegates?"

Bearchell isn't the only beauty queen who has taken on body-shamers. Many others have faced the same challenge with sass!

Apparently, the pageant owner thought that Arna, a former gymnast, was "too fat." The beauty queen had this to say to him: "If the owner of the contest really wants me to lose weight and doesn't like me the way I am, then he doesn’t deserve to have me in the Top 10. Yes, my shoulders are a bit broader than the other girls’ but that is because I was a member of the Icelandic national athletics team and I am proud of that."

Arna then quit the pageant. She later landed an endorsement deal with Nike for making her body positive stand.

In 2016, Paola Torrente, a 2016 Miss Italy contestant who was a runner-up for the crown, was criticized for her curves.

In particular, 40-year-old Croatian model Nina Moric, who was in Ricky Martin's "Livin' La Vida Loca" video, pointed out that Paola was only allowed to compete in the beauty pageant due to "political correctness."

Paola refused to comment on the issue, saying, "Despite being the runner-up I feel like a winner."

Meanwhile, pageant organizer Patrizia Mirigliani stated, "Stop the stereotypes. What we want is more female models who are closer to real people."

In the case of Miss Universe 1996 Alicia Machado, she got body-shamed by business mogul Donald Trump who called her "Miss Piggy" and "an eating machine."

Trump owned the pageant franchise before selling it to William Morris Endeavor Entertainment (WME/IMG) in 2015.

Get the latest updates from Female Network
Subscribe to our Newsletter!
View More Articles About:
Empowerment Women For Women Beauty Pageants Beauty Queens
Trending on Network 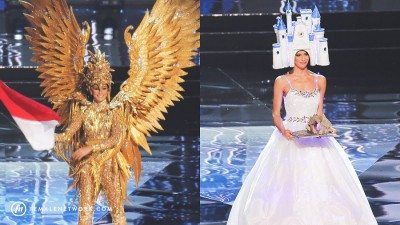 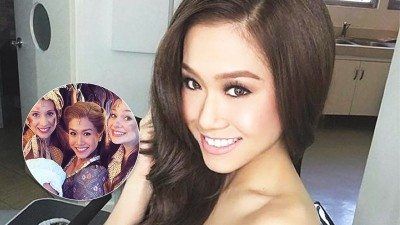