Loving the maturity and good vibes!
by Rachelle Siazon for Pep.ph | Jun 1, 2018 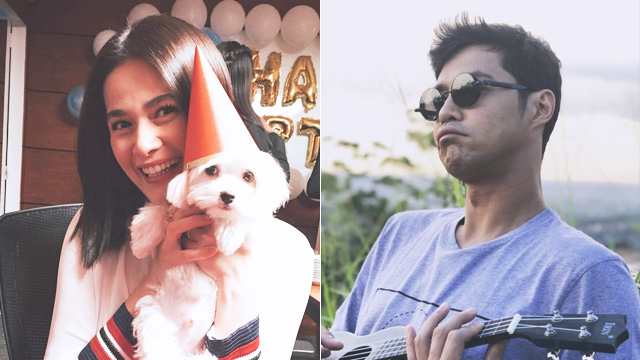 It looks like Bea Alonzo, 30, and Zanjoe Marudo, 35, still get along just fine more than two years after their breakup.

Proof of which is their Instagram stories of each other enjoying a fun videoke session with their co-Star Magic artists on May 30.

On her Instagram account, Bea showed a gif of Zanjoe singing with their Star Magic handler Monch Navales.

Zanjoe, for his part, posted a video of Bea singing with Iñigo Pascual.

Both Zanjoe and Bea said in their previous interviews that they remained on good terms despite their breakup in January 2016.

They used to be known for their #bztravels during the five years that they've been in a relationship.

By the latter part of 2015, Bea and Zanjoe admittedly went through a rough patch and tried to work things out.

But they eventually called it quits, with Bea citing lack of time for each other as the reason why they drifted apart.

To date, Zanjoe is still single and unattached with anyone special.

Bea has been in a relationship with Gerald Anderson since mid-2016.

Bea and Gerald reportedly broke up due to an alleged third-party issue in March.

During this time, Gerald's movie with Miss Universe 2015 Pia Wurtzbach, My Perfect You, was being shown in theaters.

But after weeks of speculations about their split, the two seemed to have worked things out, especially after Gerald surprised Bea with a chopper ride to Mt. Pinatubo on May 16—in time for the showing of her latest film, Kasal. 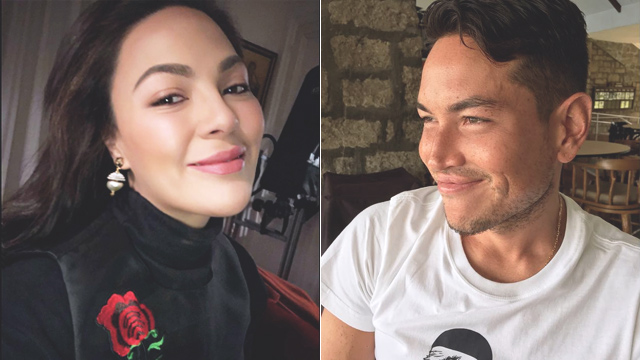 Entertainment
KC Concepcion, Aly Borromeo Prove Exes Can Still Be Supportive of Each Other 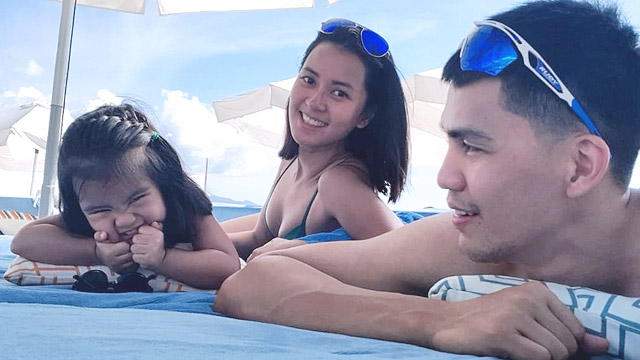