BB Gandanghari made an appearance in the eighth episode of Glow's third season.
by Nikko Tuazon for Pep.ph | Aug 12, 2019 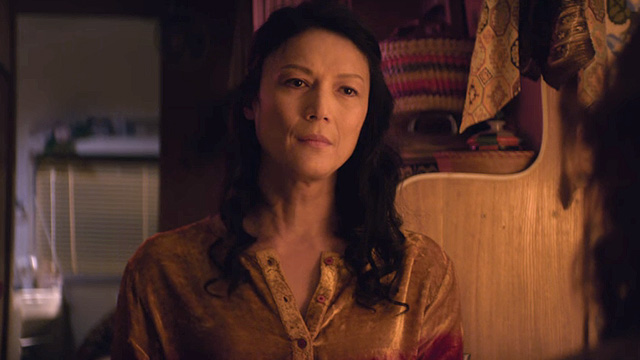 Filipinos were thrilled upon seeing a familiar face in one of the latest episodes of Glow, an American comedy series that is currently streeaming on Netflix.

BB Gandanghari made an apperance in the eighth episode of Glow's third season.

In the series, the U.S. based actress played the role of Patricia, a fortune teller and tarot card reader.

BB shared a scene with Alison Brie who plays Ruth "Zoya the Destroya" Wilder, one of the main characters.

Fans of the show shared their excitement on Twitter upon seeing BB in the Hollywood series, sharing screenshots of the scene and congratulating the actress. 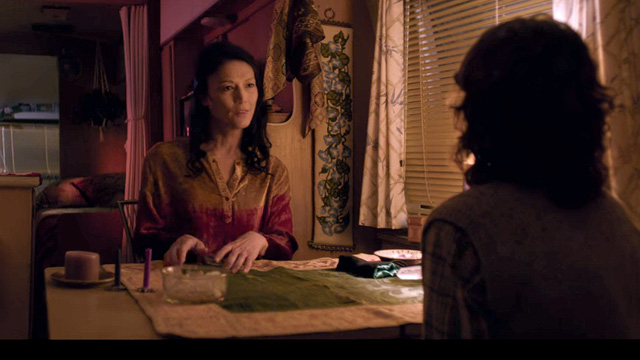 This is not BB's first acting project in the U.S. Based on her IMDB page, she also appeared in an episode of Amazon Prime series Too Old To Die Young.

In a previous interview with PEP.ph, BB revealed her plans of pursuing her acting career in the U.S, saying, "Actually, I really wanna pursue my parang artistry abroad. Like, my acting and my everything. Parang I wanna try it out as a transgender actress sa Hollywood. So, I'll start auditioning and the prospect of being a transgender actress."

In September 2017, she revealed in a now deleted Instagram post that she signed up with The Brogan Agency, a California-based talent management company.

Get the latest updates from Female Network
Subscribe to our Newsletter!
View More Articles About:
Femalenetwork Bb Gandanghari Netflix
Trending on Network 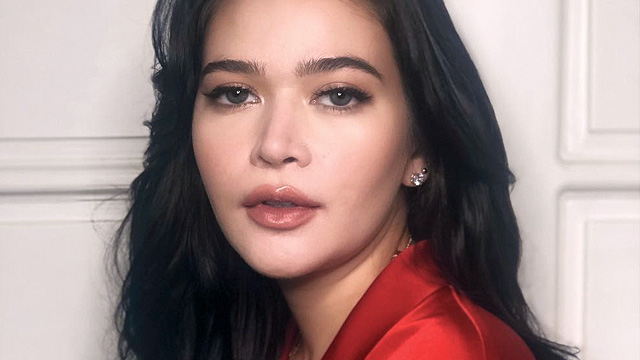 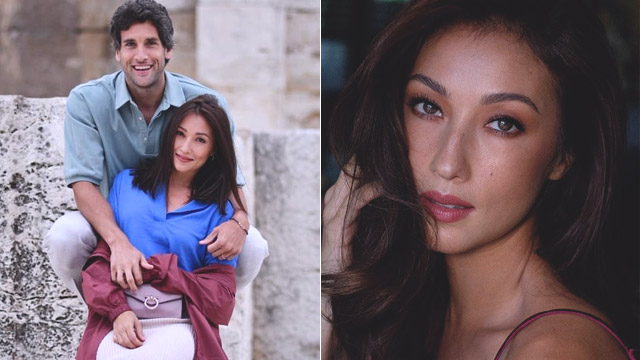