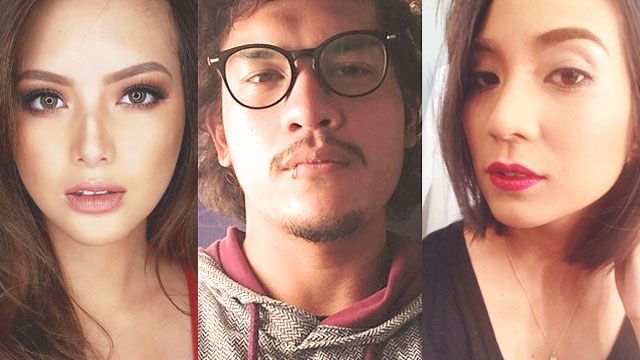 Presidential son Sebastian "Baste" Duterte revealed that both Kate Necesario, the mother of his son, and actress Ellen Adarna knew and agreed to their overlapping relationships with him.

In an interview with Luchi Cruz-Valdes for Reaksyon, Baste said that the two women were aware of each other, and that they found a way to make it work.

Here's a short clip from the interview:

But, it doesn't seem like the two ladies were getting along well despite being aware of the set-up. Just last month, both appeared to be giving subtle hints of dislike towards each other via their respective social media accounts. According to a report by PEP.ph, while it was not clear if Ellen directly called Kate losyang in her comments, Kate published screenshots of Ellen making a losyang remark with the caption "Come again?" 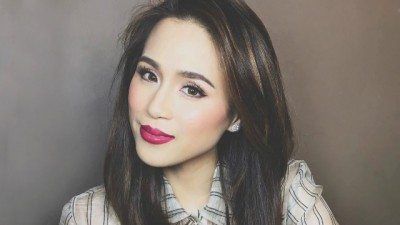 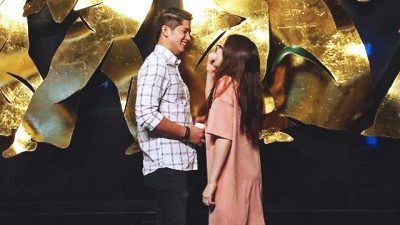