The couple, who tied the knot in 2011, have two children.
by Cass Lazaro for Cosmo.ph | 2 days ago 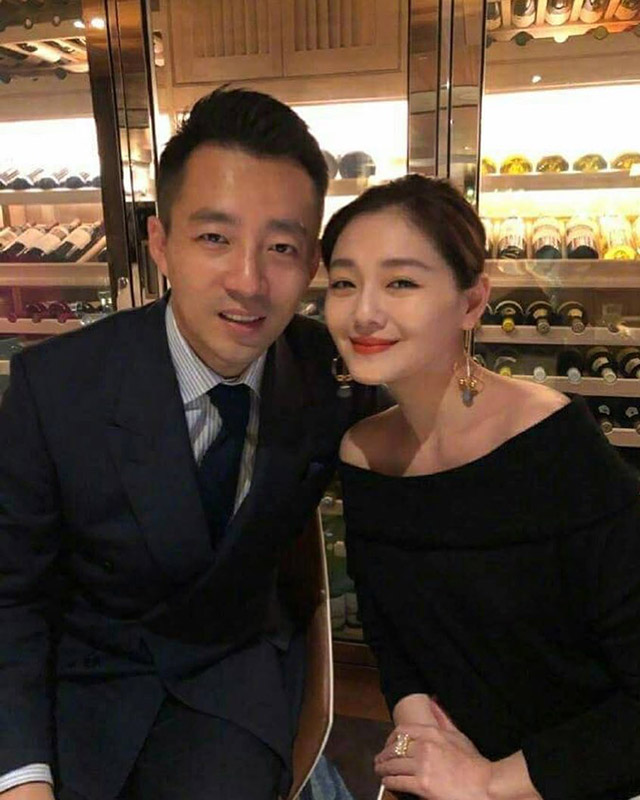