The internet has hilarious reactions to the dating confirmation.
by Cass Lazaro for Cosmo.ph | Oct 4, 2022

Apologies to the entire internet: it looks like Atom Araullo is off the market! 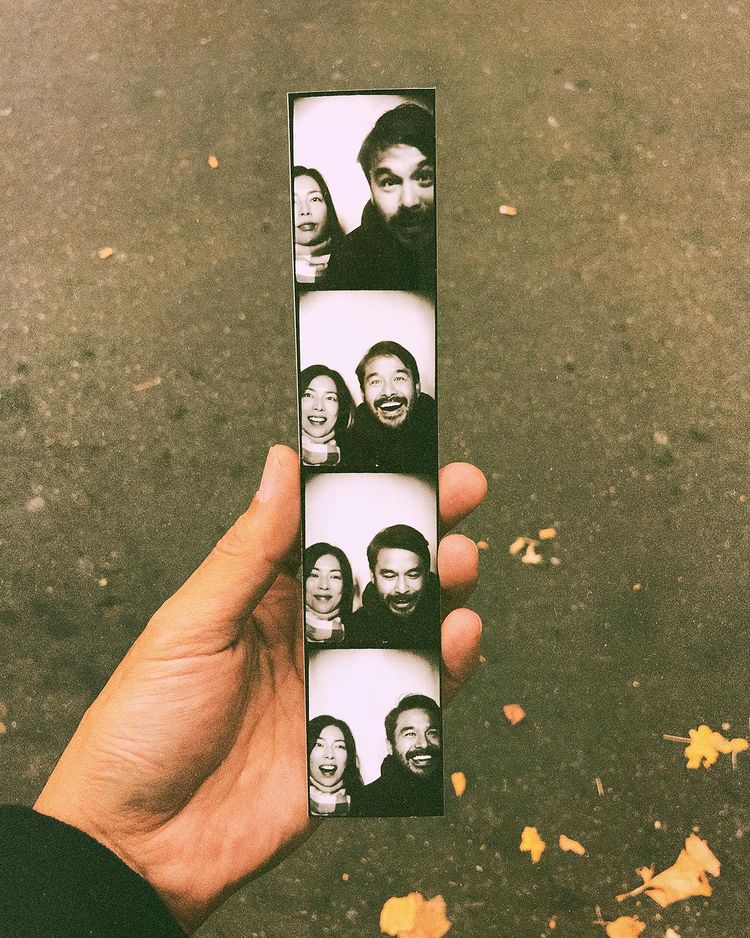 In the comments section, several of their colleagues, including Pia Arcangel and Pinky Webb, gave Zen their birthday wishes. 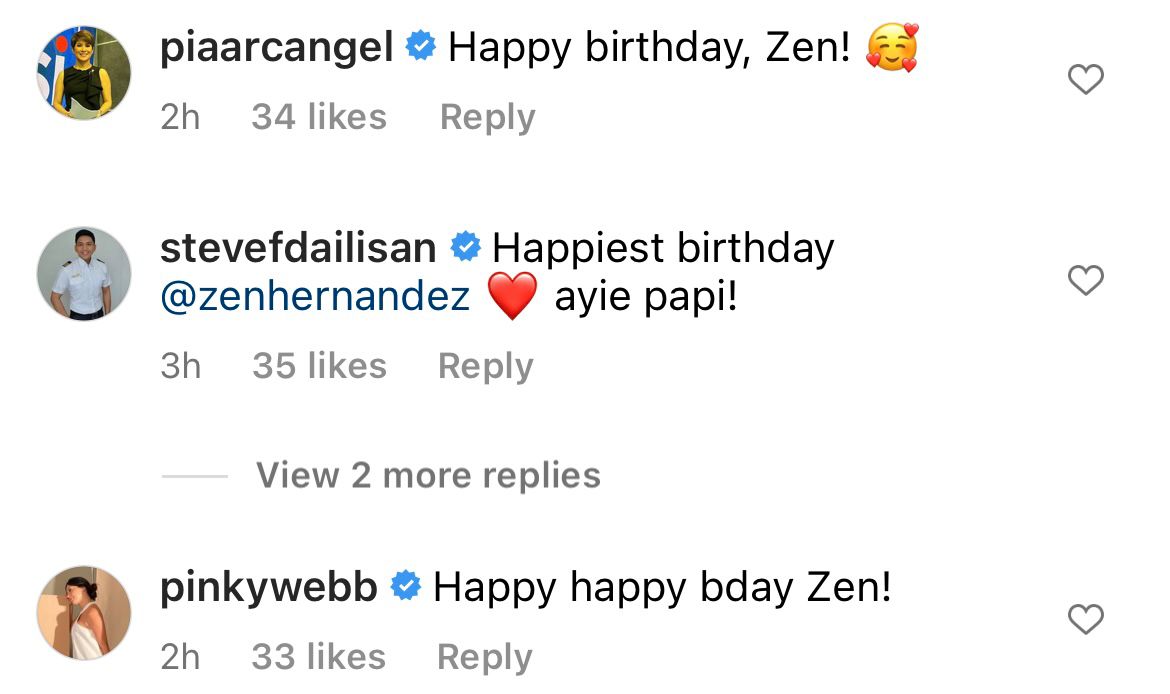 Given Atom's popularity, a couple of netizens couldn’t resist airing their take on the dating confirmation, coming up with hilarious comments! “May nanalo na pala,” one fan wrote. LOL! 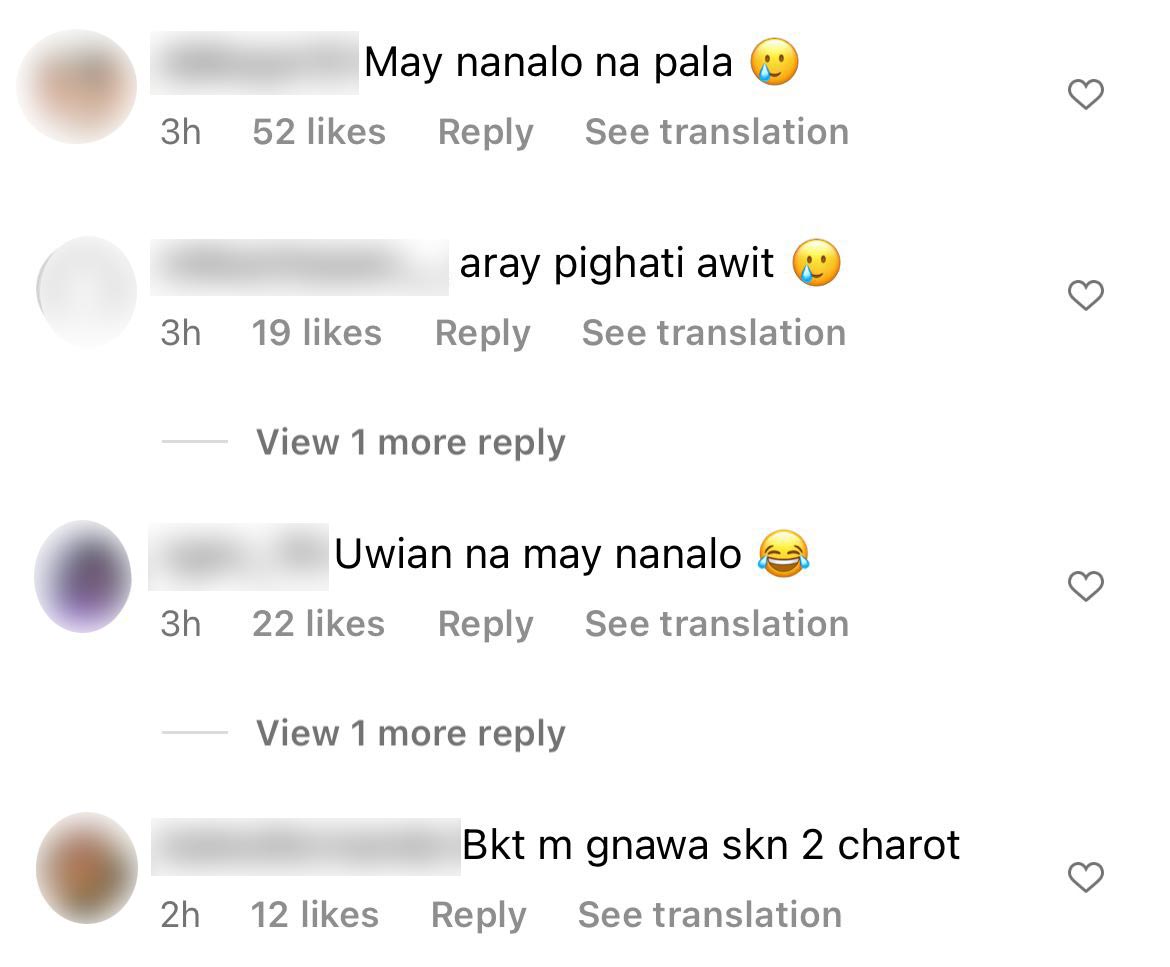 Atom and Zen have been teasing their relationship since being spotted together on several occasions, including lunch with other media friends and a getaway at Balesin Island. The two have kept mum about the dating rumors, which comes as no surprise, given how private they are with their personal lives. Although in a 2015 interview, Atom shared that he’s open to dating a fellow celebrity. He told Pep, “Oo naman! Bakit naman hindi?”