Atom Araullo Has Begun Filming For His Debut Film 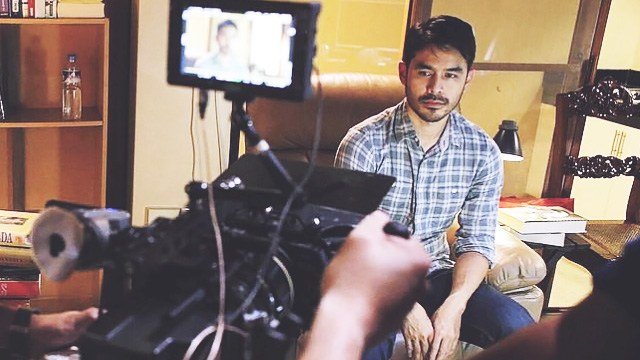 The article notes that one of the locations in the film is De Leon's house in Baguio City, which was featured as the residence of Joey (Christopher de Leon), the lead character in the 1977 film Kung Mangarap Ka't Magising.

In fact, Araullo shared an Instagram photo of himself standing in front of the iconic house.

For his part, Araullo said, "It's still new to me. But all these months of living and breathing Citizen Jake help a lot. I feel like I know the character inside and out."

There are no other details about Citizen Jake yet. De Leon only said that it's "a hybrid film of sorts" about "citizen journalists, social media, and politics." 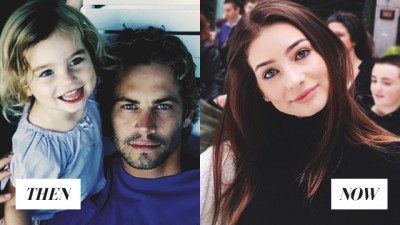 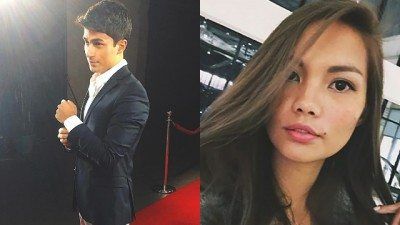