Are Britney Spears and Selena Gomez Planning a Duet? 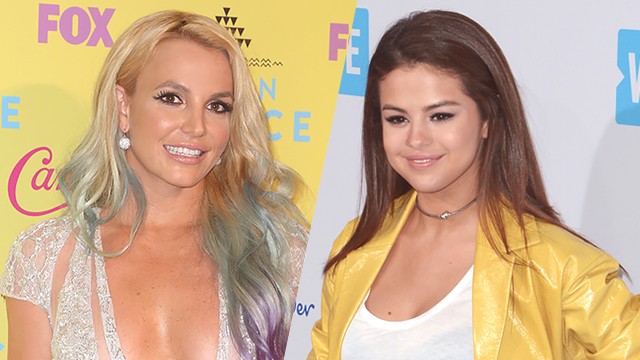 Britney Spears has reached out to Selena Gomez to propose the idea of a proper duet.

The two pop stars recently joined forces with the likes of Jennifer Lopez, Pink, Gwen Stefani, and Mary J. Blige for charity track "Hands," which was released earlier this month to raise funds for those affected by the mass shooting at a gay nightclub in Orlando, Florida, in June.

Selena made reference to the star-studded collaboration in a Snapchat video on Tuesday, telling fans, "Well babe, technically I have done a duet with Britney. (It's) called Hands, buy it."

The clip was later shared on Twitter on a Gomez fan account, and it caught the eye of Britney herself on Thursday, who decided to propose the idea of actually hitting the studio together in the near future.

Technically, yes... But when are we working on our actual duet @selenagomez? ðï¿½ï¿½ï¿½ https://t.co/fIKGC1IB0I

"Technically, yes," the "Toxic" hitmaker responded to Selena, before adding, "But when are we working on our actual duet @selenagomez?"

The tweet sent fans into a frenzy, and while the "Come and Get It" singer has yet to publicly reply to Britney's invite, she is sure to be excited about the idea of working with her childhood pop idol.

Selena has made no secret about her admiration for Spears. In an interview with Marie Claire magazine earlier this year, she revealed, "My first concert was Britney Spears. First CD I ever bought as well, ...Baby One More Time."

"We were all the way up in the nosebleeds where I was living my life, it was so fun," the 23-year-old gushed.

"Hands" is not the first time Selena has technically worked with Spears - her 2011 track "Whiplash" was actually co-written by Britney, but was passed on to Gomez after it failed to make the cut for her 2008 album, Circus. 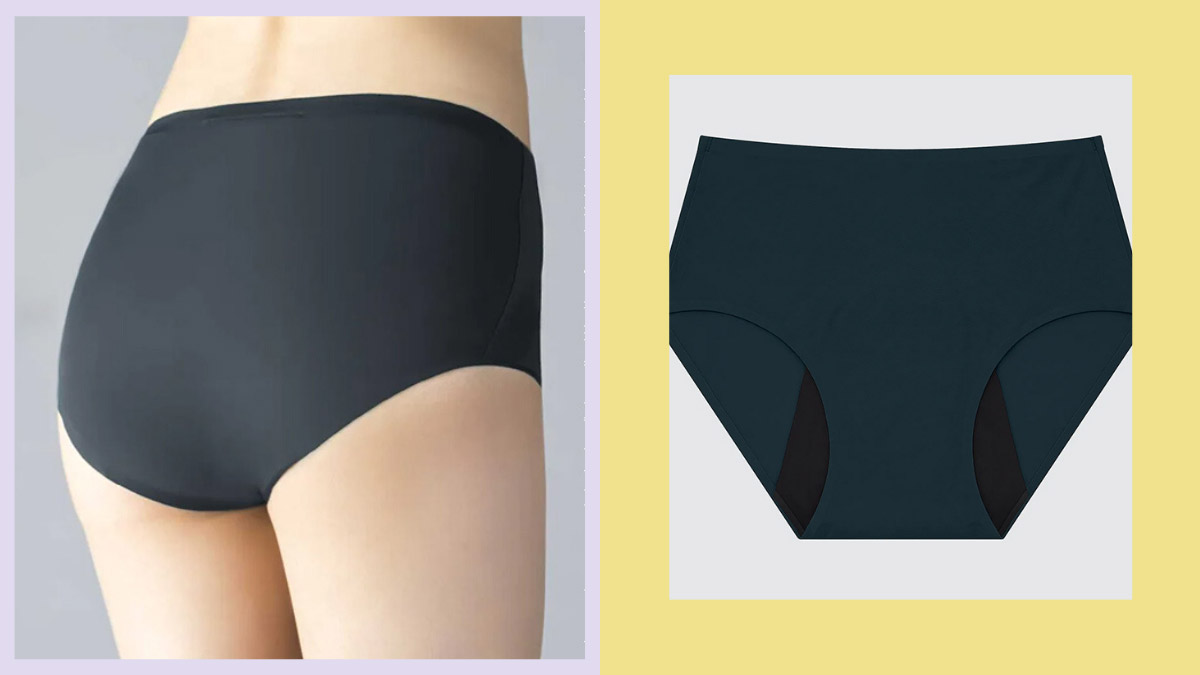 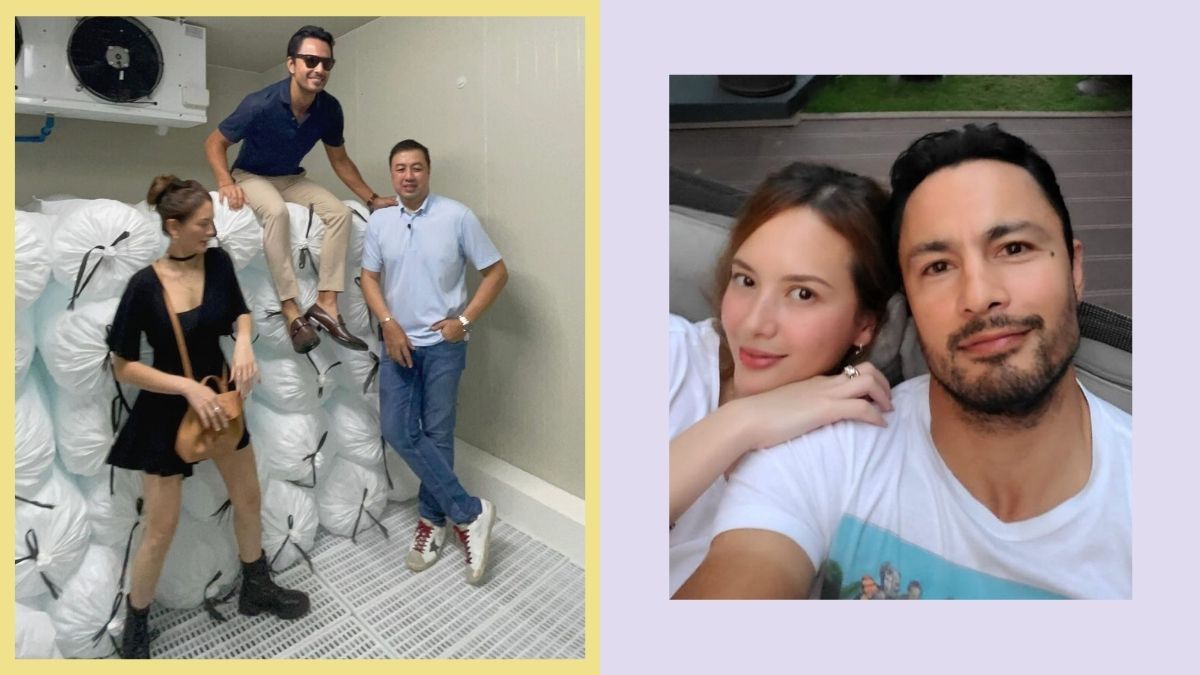 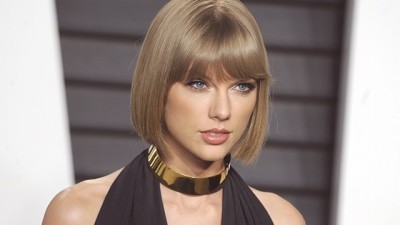 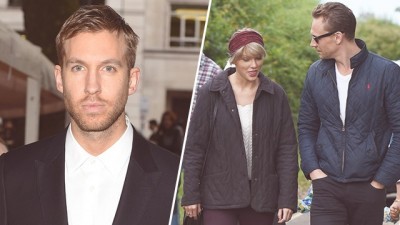