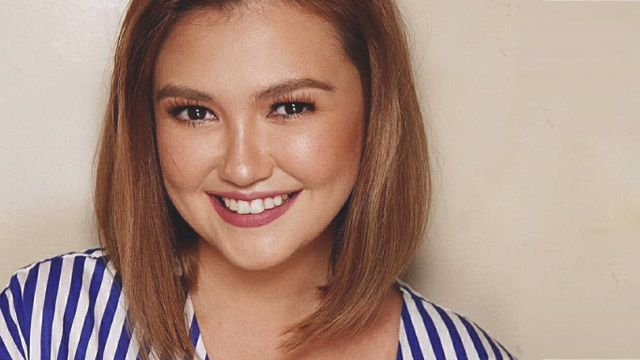 Angelica Panganiban laughed off the irony of a mistakenly-sent SMS invitation to attend a bridal registry event.

Based on her Instagram story on May 28, the invitation even encouraged couples to attend a discussion about how to purchase their very first marital home.

She also showed a screenshot of her private conversation with a friend, emphasizing how her failed relationships in the past had made her an expert in “moving on.”

To which, Angelica replied, “Nemen”.

In a separate post almost two weeks ago, Angelica reminisced about a place where she cried buckets of tears after a painful breakup.

The last relationship Angelica was in was with John Lloyd Cruz, which ended in January 2016. The couple reconnected and became friends, based on their separate interviews in November 2016 and January 2017. They were even sighted together in several occasions right up to John Lloyd's 34th birthday bash in June 2017.

However, the speculation about them possibly getting back together was dashed when John Lloyd's romance with Ellen Adarna became known to the public in September 2017.

Soon-to-be parents Ellen and John Lloyd officially confirmed their relationship through the former's statement on Instagram in January 2018.

Get the latest updates from Female Network
Subscribe to our Newsletter!
View More Articles About:
Angelica Panganiban Celebrity Entertainment
Trending on Network

Entertainment
Here's How Kylie Padilla Got Fit After Giving Birth 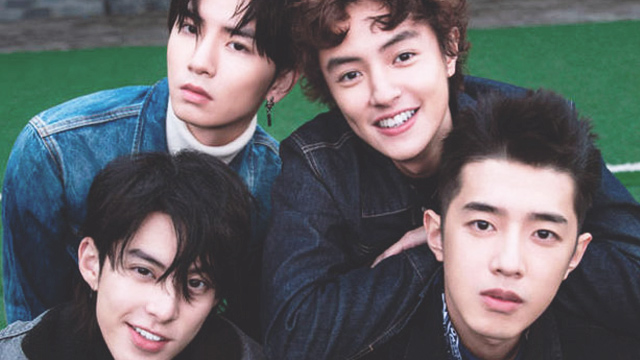