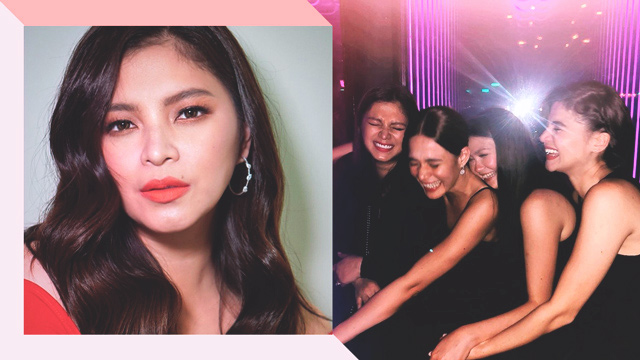 Angel Locsin chose not to attend this year's ABS-CBN Ball (we missed her!) and decided to donate the money she would've spent on an outfit and glam team DIRECTLY to the Bantay Bata Foundation. "It's not much," Angel wrote on Instagram, "but [it] will help make a difference [in] someone else's life."

People on the Internet applauded Angel for her gesture, and one fan even took a screenshot of her IG caption and tweeted it, saying, "This is why I really admire Angel."

Angel replied, saying, "Says who?" and @jemanorange clarified that he wasn't hating on Angel, that he's a fan of her charity work, and that he just wanted to know if this was still the case. Angel's explanation is more than enough:

Let this serve as a lesson for all of us: Never assume something unless you have proof! But all is well between Angel and Twitter again, and we learned a very important tidbit about celebrities and how the showbiz industry works. Keep it up, Angel! 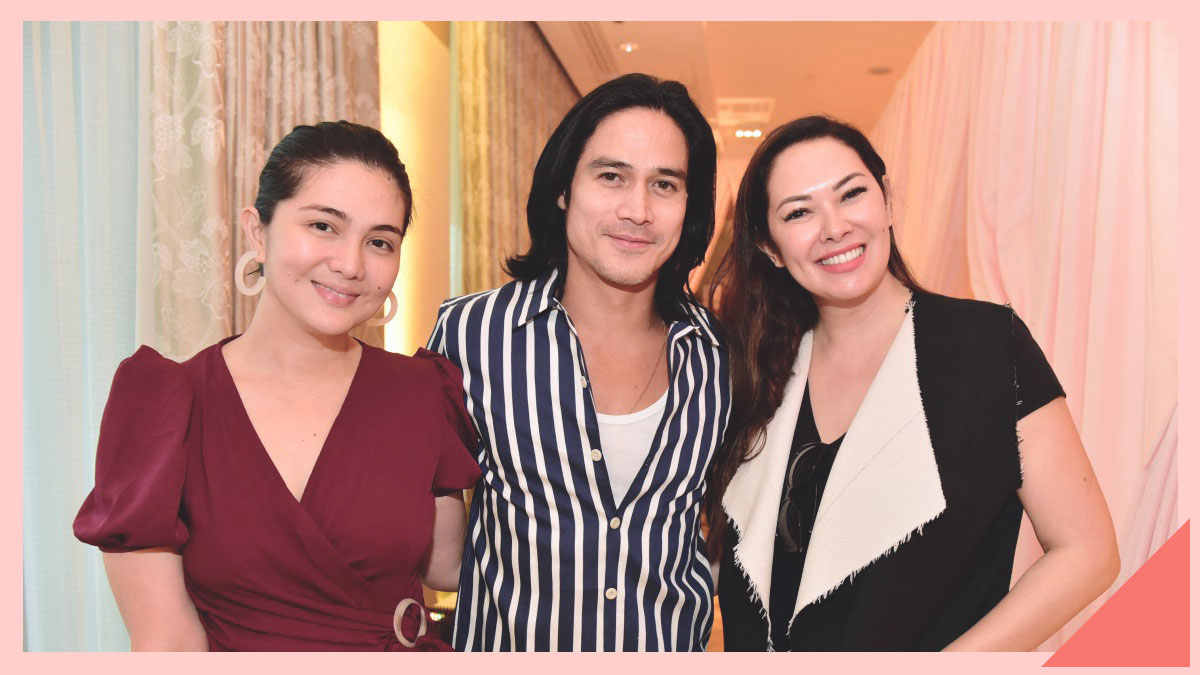 Entertainment
PHOTOS: Celebs Getting Pampered and Ready Before the ABS-CBN Ball 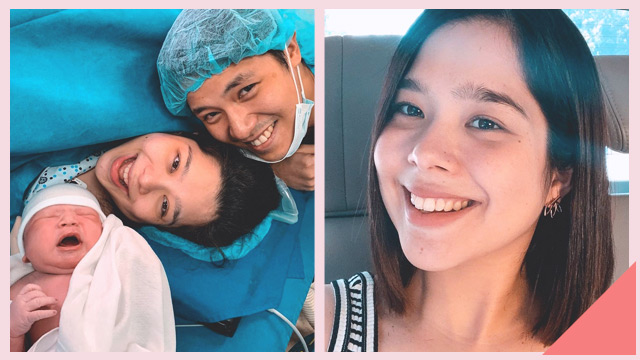