Andi Eigenmann Confirms She Has Broken up with Emilio Arambulo 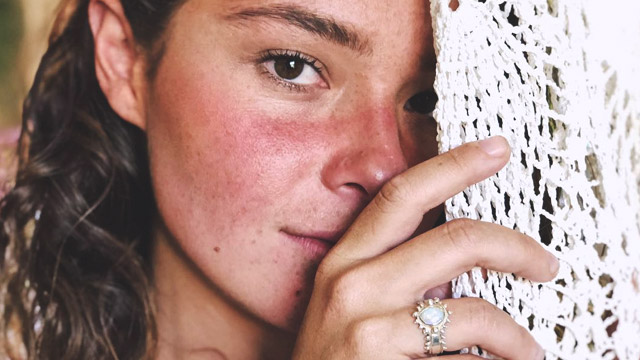 After more than two years of being together, Andi Eigenmann and her non-showbiz boyfriend, Emilio Arambulo, have called it quits.

Andi revealed that she is no longer in a relationship during an interview after her press conference for the movie The Maid In London held on June 22, where she was asked what her "partner's" reaction was when she decided to pursue a "simpler life" in Baler, Aurora.

Andi cheekily answered, "Si Ellie? I don’t have a partner. I’m single right now. Happily single—yes, by choice." She has yet to reveal the reason behind their breakup.

The actress hasn't deleted any of their couple photos on their Instagram accounts, but Emilio has been conspicuously absent in her latest Instagram posts; her last photo with him was dated April 9.

The two started dating in October 2015, and Andi first confirmed that she was in a relationship with someone outside of showbiz through an Instagram post dated November 3, 2016. 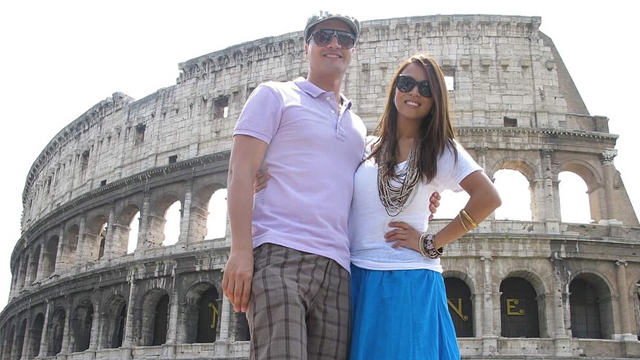 Entertainment
Aubrey Miles is Pregnant With Her Third Child! 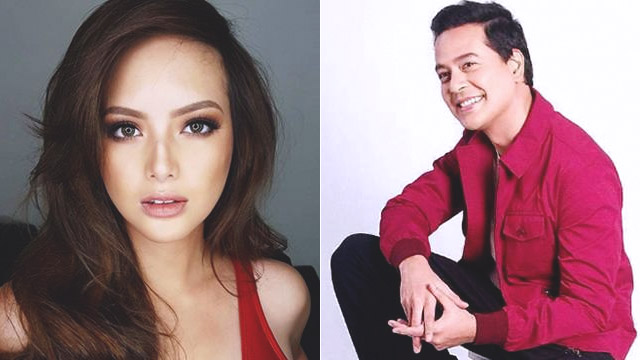