It feels like Aladdin could cross over into Westeros.
by Esquire Philippines for Esquiremag.ph | Oct 12, 2018 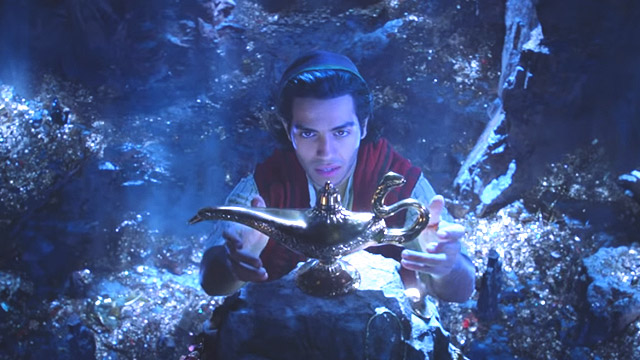 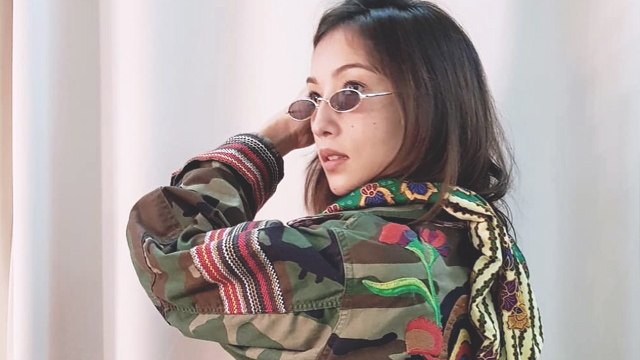