Will Aga Muhlach and Lea Salonga Reuinite in a Movie Soon?

Aga Muhlach reveals he is set to do two more movies in the coming months.
by Bernie V. Franco for Pep.ph | Oct 10, 2017 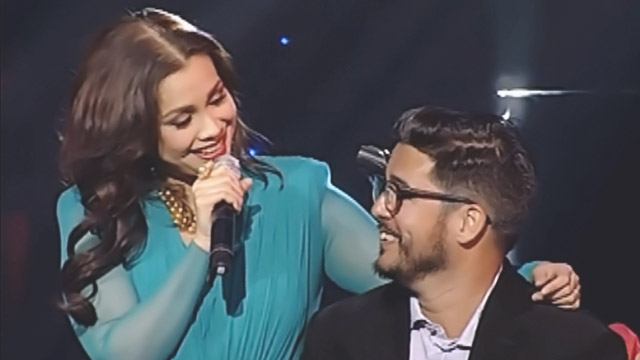 Aga Muhlach divulged that there is a possibility that his long-awaited reunion movie with Lea Salonga will happen in 2018. This will be the third time that Aga and Lea will work together if it pushes through. *crosses fingers*

They first teamed up in Bakit Labis Kitang Mahal in 1992, and they paired up again in the 1995 film Sana Maulit Muli. Both movies did well in the box-office and their onscreen partnership gained a following.

Since Lea, 46, and Aga, 48, have started being active in showbiz again, they are often asked if they will do a third movie. Though they are both optimistic about it, but they have yet to confirm when this will happen.

Aga cited their schedules and respective projects as hindrances from doing their third movie anytime soon.

“Like Lea’s out of the country now. Babalik siya June [next year]. Wala na [for this year].

“I’m filming November,” said Aga, who did not reveal his new leading lady for this upcoming movie.

“I have another film I’m starting March [2018]. So papa'no 'yon? Pwedeng July. Pwede ding August,” he added, providing a glimmer of hope for fans of the Aga-Lea love team.

What is certain is that the actor is intent on completing another movie with Lea for their loyal fans.

When Aga appeared as a guest on the October 9 episode of Magandang Buhay, he was asked about the possibility of working anew with Lea.

The actor asked Star Cinema Managing Director Malou Santos, who happened to be at the studio of the ABS-CBN morning talk show, to respond to the question.

The executive said that reunion will happen “soon.”

Get the latest updates from Female Network
Subscribe to our Newsletter!
View More Articles About:
Aga Muhlach Lea Salonga
Trending on Network 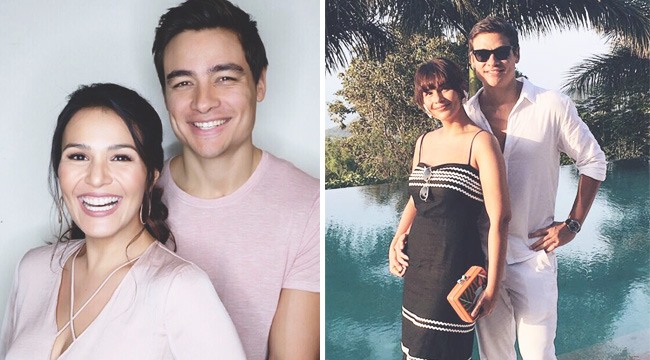 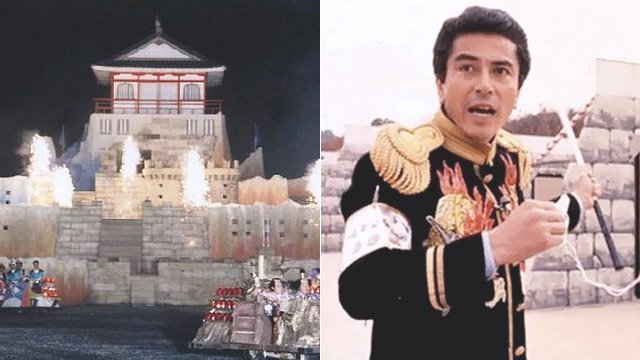