Here's what you should know about the historic, 187-year-old home that Queen Elizabeth gave to the Royal newlyweds
by Real Living Team for RealLiving.com.ph | Jul 31, 2018 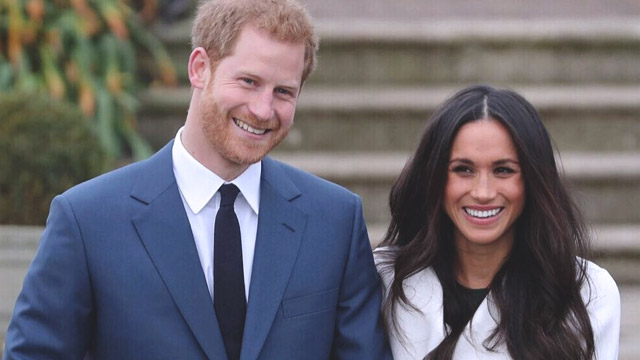 We’ve all been following the lives of the Duke and Duchess of Sussex since they tied the knot this May. And we do know that they have since been residing in cozy Nottingham Cottage (affectionately called “Nott-Cott”) on the grounds of Kensington Palace. But did you know that Queen Elizabeth has recently given the newlyweds another home?

Her Majesty the Queen has gifted her favorite grandson with Adelaide Cottage, an estate that is located in Windsor Home Park just east of Windsor Castle. It is a fitting location for the Duke and Duchess and is located near the Queen and Prince Philip's apartments, but the best part is its privacy, because according to this article in Town and Country Philippines, the estate has “seven gated entrances and exits to Windsor Castle so the newlyweds could come and go without being photographed.”

Here are more facts about the new home:

It was built for a queen

Adelaide Cottage (formerly called Adelaide Lodge) was built in 1831 by King William IV as a getaway for his wife, Adelaide of Saxe-Meiningen. Its architect was Jeffrey Wyattville, and the lodge incorporated parts of the Royal Lodge from Windsor Great Park.

It is a historical property protected by law

It is a Grade II property, meaning it has historical significance and is protected by law. The property has since undergone renovations in 2015, but sports a picturesque, pre-Victorian structure with delicate turrets and ornate detailing. One of the bedrooms has a coved ceiling with gilded dolphins and ropes, and a marble Graeco-Roman fireplace.

Other royals have lived here, including Simon Rhodes, the Queen’s first cousin’s son. But the most famous resident was group captain and royal equerry Peter Townsend, who moved into the cottage in 1945. Townsend is famously known as the former lover of Princess Margaret, Queen Elizabeth’s only sister, and their love affair in the early 1950s was highly controversial news back then, as Townsend was 16 years the princess's senior, and was a divorced man.

Get the latest updates from Female Network
Subscribe to our Newsletter!
View More Articles About:
Royalty Meghan Markle Prince Harry
Trending on Network 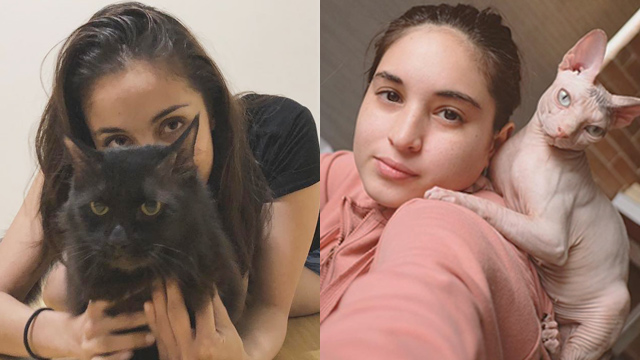 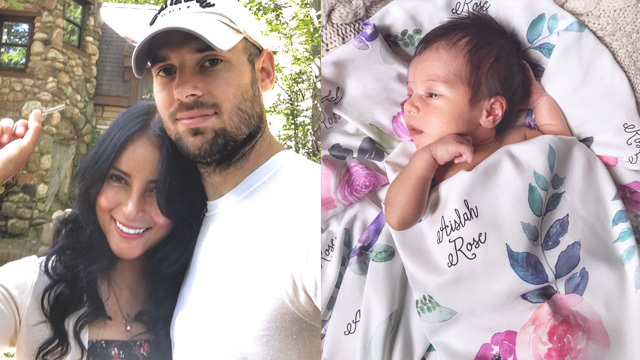