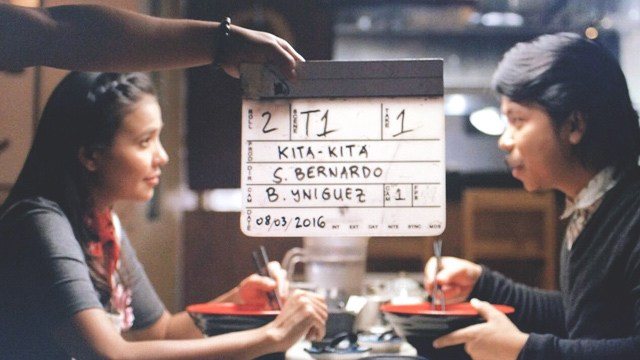 Everybody's been talking about Kita Kita (I See You), which features the unusual yet inexplicably perfect pairing of comedian Empoy Marquez and actress Alessandra de Rossi as their love story unfolds in picturesque Sapporo, Japan. The film has since taken the local box office by storm after raking in over P230 million just two weeks since it premiered on July 19.

All of this actually came as a huge surprise for Kita Kita director Sigrid Bernardo, who told FHM Philippines that she actually prayed hard for her film not to flop on its very first day.

"I was really grateful it had a second day of showing and every day they would give us additional theaters. After the first week, when we earned one hundred million I thought that was it. But people continued to watch it and now surprisingly we are on our third week!"

Sigrid mainly attributes the film's massive success to the overwhelming positive word-of-mouth it got from early viewers.

"The few people who watched on the first day started spreading the word that they liked the movie and urged others to watch it. There was a snowball effect of the good reviews and more people started to go to the cinemas."

But beyond all this, Sigrid remains grounded as she shares some personal challenges she experienced while shooting the film, which made her further appreciate its final outcome and the reception it now enjoys.

"At that time I had a broken ankle and experienced how it felt to be a PWD. I felt hopeless. It was as if I could not do anything on my own. But I wanted to show that having a disability is not an excuse. I shot and finished this movie with crutches and then eventually a cane."

She also explained how she came up with the unique relationship between the characters played by Marquez and De Rossi.

"I also realized that these actors were boxed in by how the audience perceived them. Everyone had the same perception of the actors. That is how I got the idea of making one of the characters blind, because we usually judge people by what we see. So what if you cannot see the other person. Will you still fall in love?"

Aside from true love, the film pretty much imparts a lot of lessons. But if there's anything that Sigrid wants you to learn from it all, it's probably the value of making the most of your time while having a positive impact on others.

"Life is short. You should do all the things that you want to do. We should have compassion for others, sometimes the little things that we do can make a big difference in other people's lives."

So pretty! by Ira Nopuente for Cosmo.ph 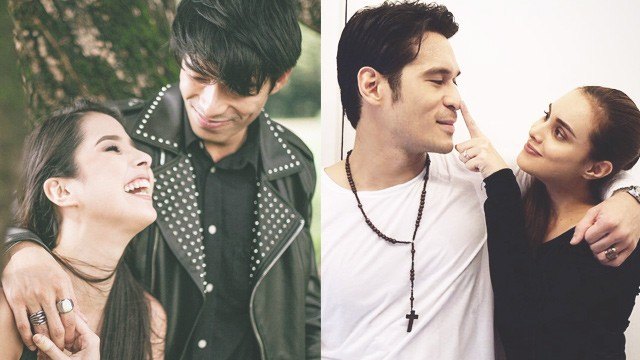 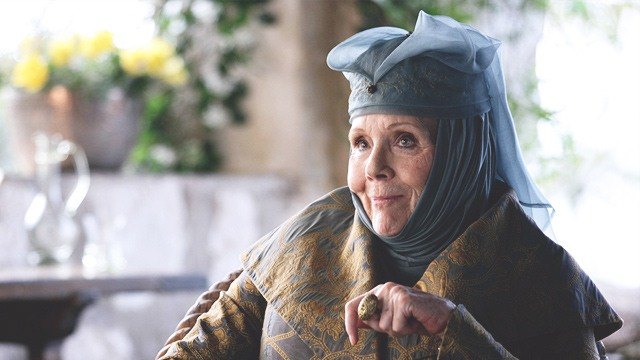