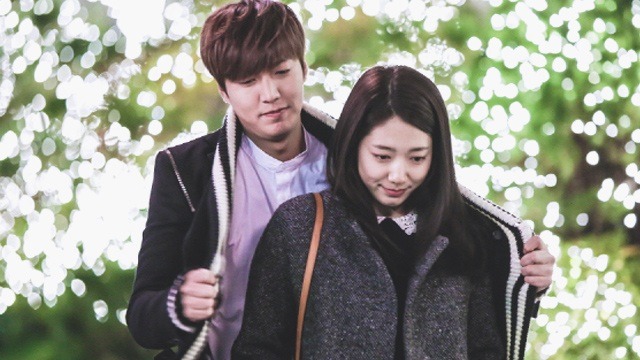 A Korean drama's soundtrack is as important as the drama itself. It may seem like a small part of the drama, but, in reality, they can make or break a scene. A good song and soundtrack can help televiewers feel the scene and the story better making them cry or laugh in the process. Here, we listed down a few of our favorite K-Drama soundtracks.

Remember that moment when Goblin and Grim Reaper came to save Eun Tak, walking towards her in the killer "Round and Round"? The first few notes of the song playing in the background gave us goosebumps.

Goblin's soundtrack will give you a bittersweet feeling in the end. The same feeling you probably got when the series ended with them getting their second chance at life.

Must-listen: Chanyeol and Punch's "Stay with Me" and Lasse Lindh's "Hush"

There's a reason why the songs in the soundtrack feel like a breath of fresh air. Remember how Joong Hyun feels about Bok Joo? That's exactly how we feel after listening to the whole playlist.

Our favorite moments? When our main couple finally got in a relationship and "From Now On" played in the background because we couldn't stop smiling while watching the whole scene.

If there's something The Heirs successfully did, it's how it brought us back to those days when we were trying to figure out how to live and stand on our own. This K-Drama about the struggles of being a teen and being part of the elite few gave us a new view of life and how we all have our own problems to deal with.

The song "In the Name of Love" is a fave among fans because it made them feel scenes (especially the ones that involved Young Do, Kim Tan, and Eun Sang) intensely. Remember those scenes in California or whenever Young Do rode his motorbike? Yup, those were the best.

Must-listen: Ken's "In the Name of Love" and Big Baby Driver's "Some Other Day"

4. Descendants of the Sun

You know something painful's going to happen on DotS whenever "Always" starts playing in the background. For example, when Mo Yeon thought Big Boss died in combat and she was crying, we were crying with her.

Just like the series, the soundtrack will remind you of what it's like to love someone fiercely no matter what, in good times and in bad times. It's hard not to tear up while listening to the songs.

Must-listen: YoonMiRae's "Always" and Gummy's "You Are My Everything"

After listening to the whole soundtrack, you'll find yourself being able to understand In Ha's passionate feelings for what she does and for Dal Po. Ugh, it will just give you all sorts of feelings like when we saw the first time they gazed at each other's eyes.

Just like the drama, Pinocchio's soundtrack will leave you wanting more of the story and of what you can do to be as perfect and driven as the main characters.

Must-listen: Youn Ha's "Passionate to Me" and K. Will's "Only Person" 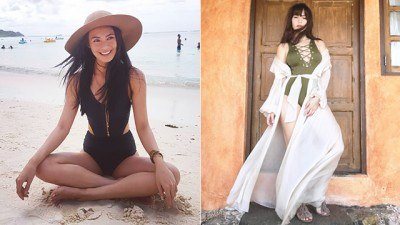 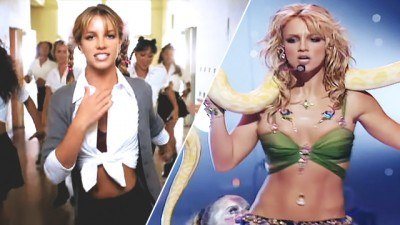