12 Celebrity Moms Who Have Twin Kids 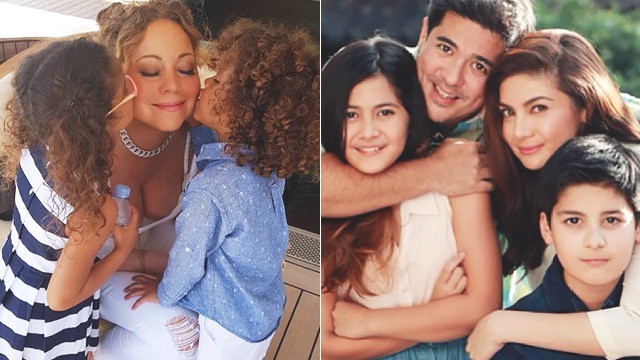 Beyoncé revealed yesterday that she will be welcoming twins soon with husband Jay Z, and people got way too excited—us included.

The multi Grammy-award winner has over 93 million followers on Instagram, and her announcement has already garnered more than 9 million likes, breaking Selena Gomez' record for most-liked Instagram picture.

While we wait for the Carter twins, here are 12 other celebrity moms who have twin babies:

Singer Mariah congratulated Beyoncé when she announced she was expecting twins. The singer, who had twins Moroccan and Monroe with Nick Cannon, says it's incredible.

You've seen the Legaspi twins on commercials and they're all grown up. Maverick Peter and María Cassandra, popularly known as Mavy and Cassy just turned 16 this year.

One of Hollywood's former power couples, Angelina and Brad, have twins named Knox and Vivienne who are turning nine this year.

The "My Heart Will Go On" singer celebrated Nelson and Eddy's birthday last year in the happiest place on earth. That was the first time they celebrated the twins' birthday after her husband, René Angélil passed away.

A photo posted by Charlene Gonzalez-Muhlach (@itsmecharleneg) on Nov 2, 2013 at 8:42am PDT

It was in 2008 when J.Lo gave birth to fraternal twins Emme Maribel Munez and Maximilian David Muniz with her then-husband, Marc Anthony.

The Sex in the City star's twin daughters with hubby Matthew Broderick, Marion and Tabitha are six years old.

Perhaps the most popular twins in the Philippines are Raymond and Richard Gutierrez. All three starred in E! televison show It Takes Gutz to Be a Gutierrez along with their whole family, including Richard's partner Sarah Lahbati and baby Zion.

The daughter of the King of Rock Elvis Presley has twin daughters with former husband Michael Lockwood.

More From FemaleNetwork.com
Get the latest updates from Female Network
Subscribe to our Newsletter!
View More Articles About:
Celebrity List
Trending on Network 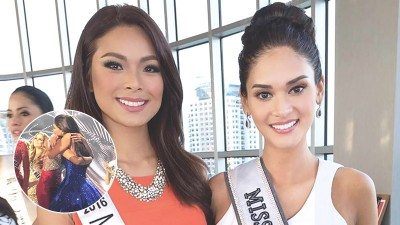 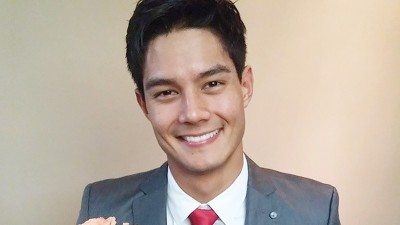