Valerie Concepcion Tied the Knot in an Intimate Garden Wedding 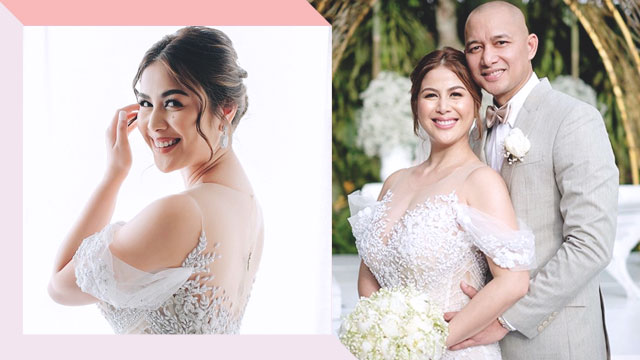 With the hashtag #franklyinlovewithv, wedding photos of Valerie and Francis have been uploaded on social media.

The union took place in The Hills at Silang in Cavite, and was attended by showbiz couples Lara Quigaman and Marco Alcaraz, and Dianne Medina and Rodjun Cruz.

Valerie made the announcement of her engagement to Francis in August 2018 through Instagram, after being together for one year and seven months.

However, the couple actually got engaged in July 2018. The actress released her save-the-date video last September 2019.

Francis is based in Guam and works as a court clerk.

Valerie has a 14-year-old daughter, Heather, from her previous relationship.

Francis also has a 10-year-old daughter from his previous relationship.

After their wedding, the couple will fly to Europe for a three-week honeymoon!

In an interview last April 2019, Valerie said that she and Francis have not yet decided if they will be staying in the Philippines or move to Guam.

0 Shares
Share Tweet Pin Post a Comment
Personal Loan Calculator
Use this calculator to know how much you'll be paying based on current interests of banks.*
Get the latest updates from Female Network
Subscribe to our Newsletter!
View More Articles About:
Celebrity Weddings Real Weddings Valerie Concepcion FNTeam
Comments
Trending on Network

We can't believe it's coming to an end! by Retty Contreras for Cosmo.ph
Load More Stories 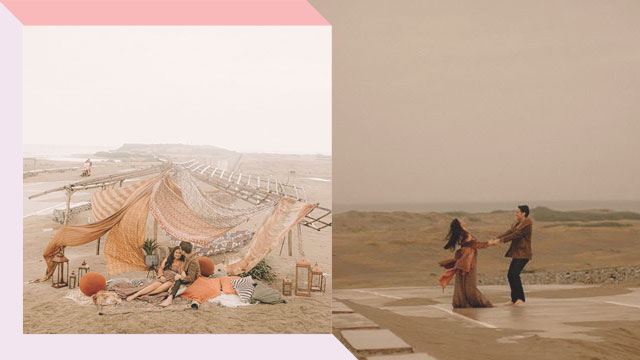 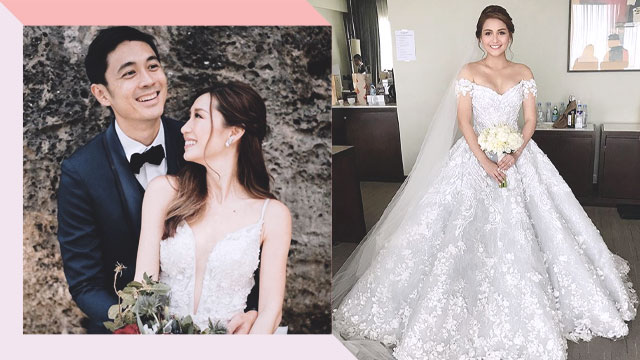