The event was attended by several celebrities, who all played a part in making the couple's special day even more magical. 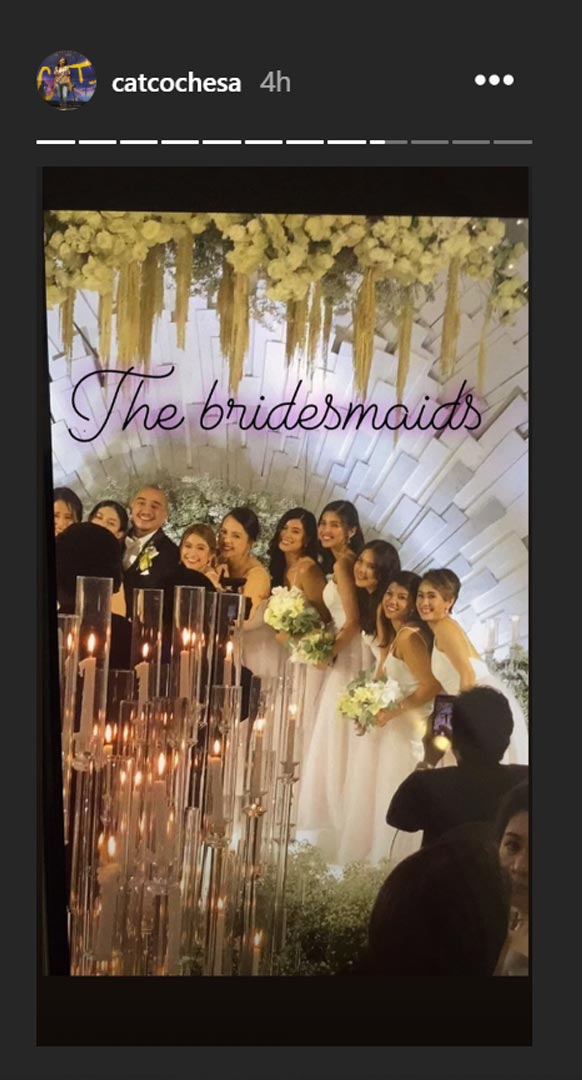 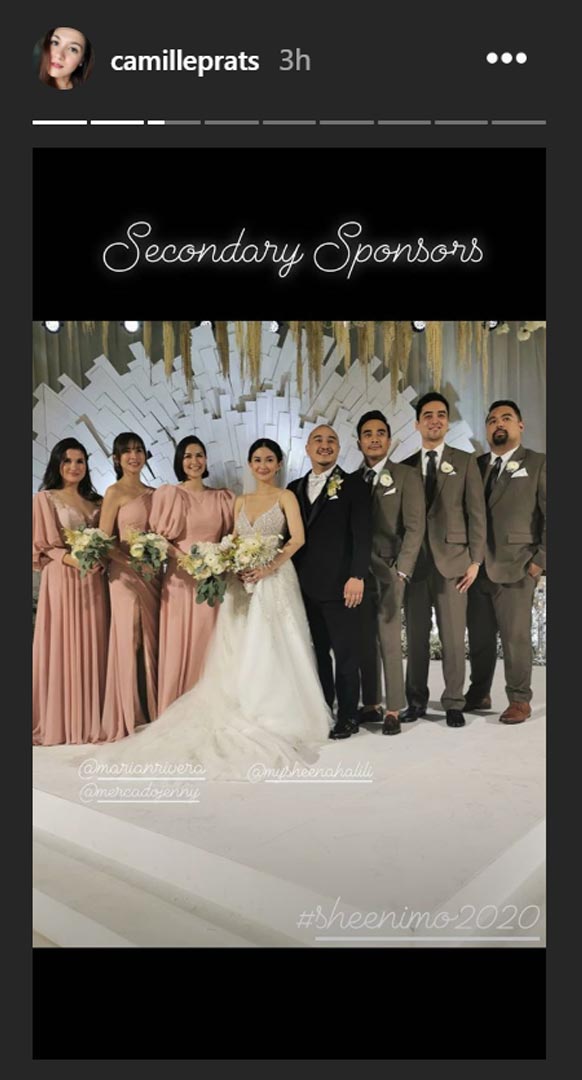 Among the principal sponsors were veteran actress Coney Reyes... 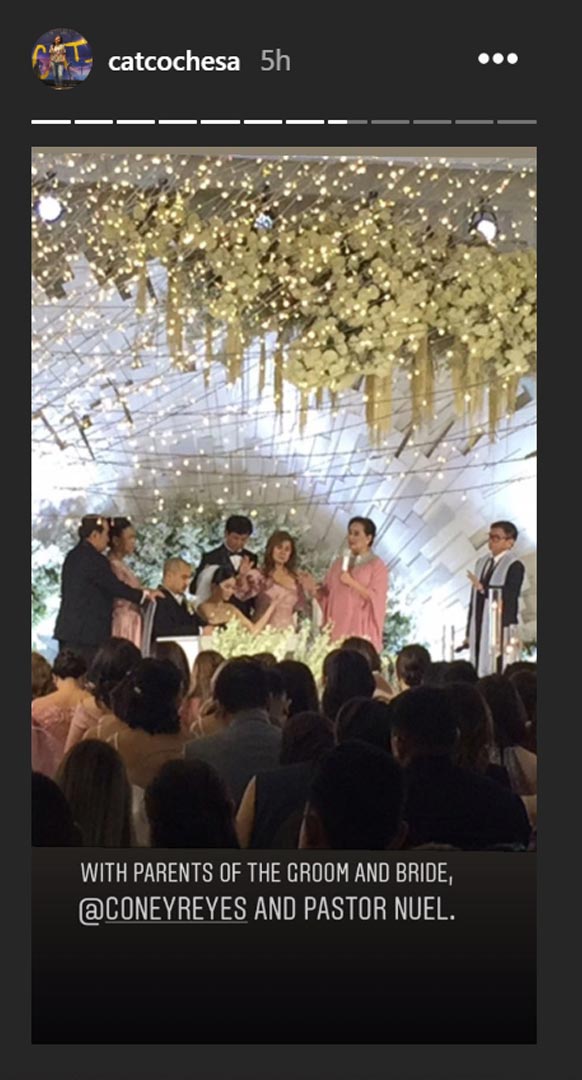 Asia's Songbird Regine Velasquez's rendition of "Araw Gabi" as Sheena's bridal march was one of the highlights of the event. She also belted out some of her favorite pop ditties after the wedding rites. 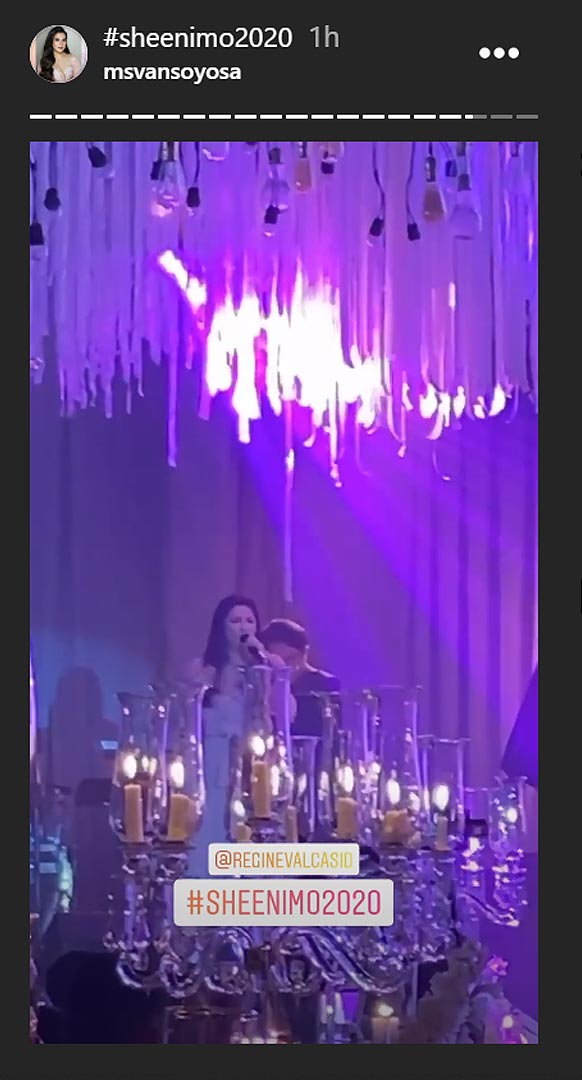 Dennis Trillo, Dingdong Dantes, and Arjo Atayde were present as friends of the couple, and also acted as the dashing dates of their respective partners: Jennylyn, Marian, and Maine.

Chynna Ortaleza was also at the event with daughter Stellar, who walked down the aisle as Sheena and Jeron's flower girl.

Sheena and Jeron first met in 2017 when GMA Assistant Director Carlo Canu set them up for a blind date.

It was on November 28, 2018, when Sheena officially introduced Jeron as her boyfriend via Instagram.

They got engaged on August 26, 2018, when Jeron proposed to Sheena inside a movie theater in Greenhills Shopping Center in San Juan, in the presence of their families and close showbiz friends. 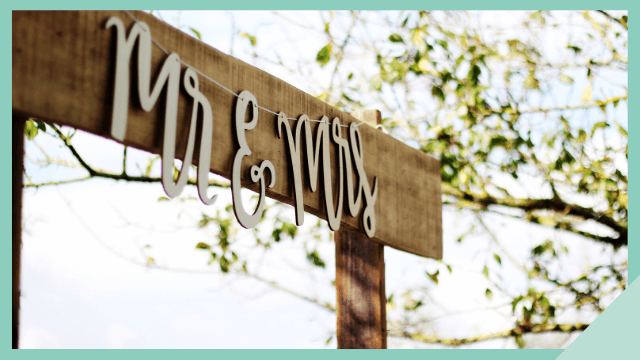