Rodjun Cruz and Dianne Medina Have Chosen a Wedding Date and Venue! 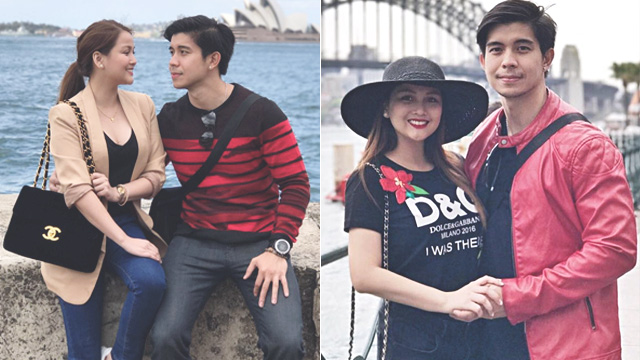 Rodjun Cruz and Dianne Medina have already picked a date for their wedding: December 21, 2019. With almost two years to prepare, the couple was asked, why the long engagement?

He also shared that while they celebrate their monthsary on the 23rd of every month, they opted to marry on the 21st instead as the date falls on a weekend, and isn't as close to Christmas day. "Malapit na sa Pasko so baka maraming hindi makapunta so tinarget namin na 21."

How do they manage to keep their relationship going strong all these years?

For Rodjun, it is the most natural thing in the world, "Siyempre, kapag love niyo naman ang bawat isa, ganun talaga yun, e."

Rodjun and Diane will exchange "I dos" at the Minor Basilica and Metropolitan Cathedral of the Immaculate Conception, a.k.a. Manila Cathedral. They are eyeing either Sofitel Philippine Plza Manila or Manila Hotel for their wedding reception.

They have not finalized their entourage, “Pinag uusapan pa namin,” said Rodjun.

But Leo Dominguez, his manager, and Perry Lansigan, Dianne's manager, will definitely be part of the ceremony.

Kristoffer Martin, Jose Sarasola, and Marco Alcaraz are also among his groomsmen. 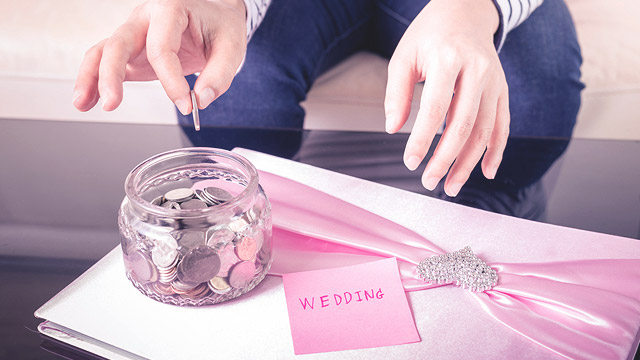 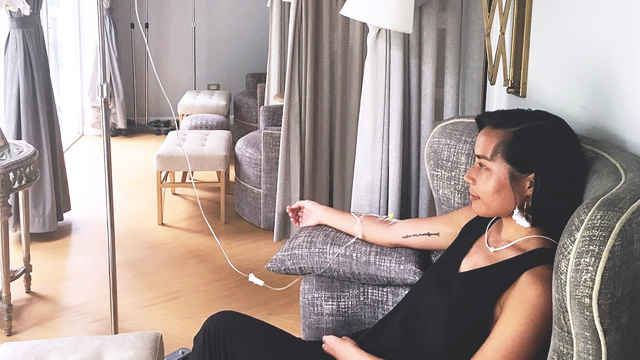