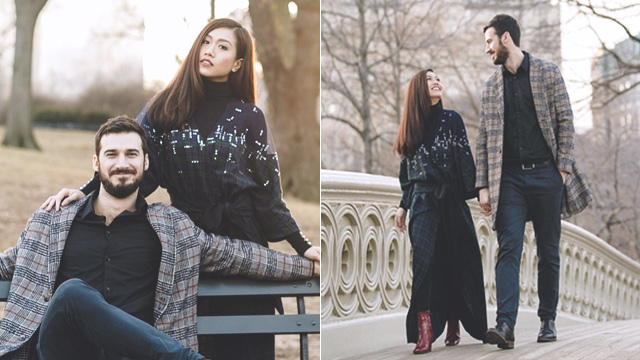 According to PEP.ph, they received this feed from sources citing Rachelle Ann's confirmation of her wedding date, which is exactly a week before the six-month closure of the world-famous holiday destination on April 26.

As seen on her Instagram stories, Rachelle Ann is already be in Boracay with her husband-to-be.

She even posted a short video of their hotel room at Discovery Shores. (Check out the welcome banner and bear for the soon-to-be-married couple! How cute.)

On Saturday, April 14, Rachelle Ann feted a bridal shower with her select group of non-showbiz friends at a nail salon in Pasay. She also met with fellow singer Erik Santos and other close friends for her despedida de soltera at Conrad Hotel later that night.

Rachelle Ann and Martin's love story began when they were introduced to each other during a Christian service in New York in early 2017. At the time, Rachelle Ann was in New York for the tour of Miss Saigon, where she was cast as the bar girl Gigi Van Trahn.

Martin, according to his Linkedin profile, is a New Yorker who works as general manager for an American luxury fitness company.

In her recent Instagram post, Rachelle Ann revealed that a common friend wanted her and Martin to become a couple as early as February 7, 2017, which she noted as the day they posed for their first picture together.

On August 23, she finally confirmed that they are a couple, describing Martin as the kind of guy who “puts God first and prays with/for you.” Less than a month later, Rachelle Ann announced that she and Martin have gotten engaged.

Why Boracay, you ask? Aside from being a famous beach wedding destination, it could be because it's where Martin proposed to Rachelle Ann during their Philippine vacation.

In case you missed it, you can find their engagement video here:

Best wishes to the happy couple! 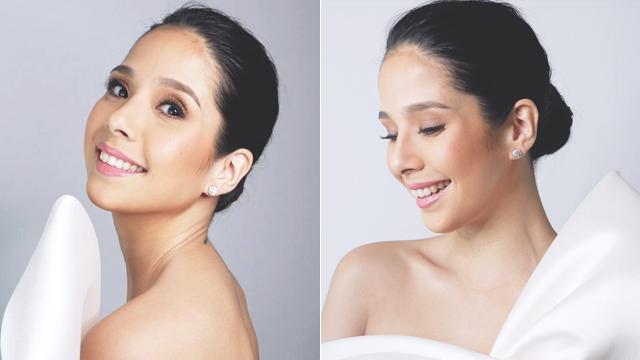 Real Weddings
20 Makeup Artists You Can Book for Your Wedding 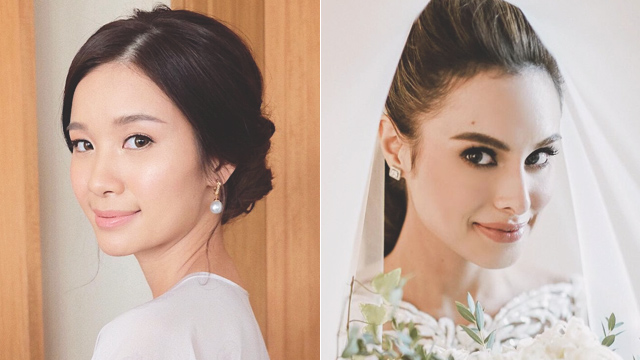