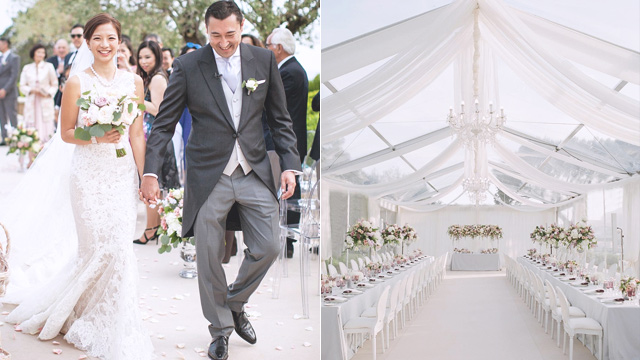 What happens when you can't decide on a wedding location? For most people, the only option is to meet in the middle—literally or figuratively. But Joanna Lui and Troy Hickox had something different in mind.

Instead of choosing Hong Kong (her hometown) or Sydney, Australia (his birthplace), they decided to celebrate their union in both places. But Joanna and Troy had their most lavish wedding in Monaco. Joanna shared, "Troy studied French and lived in France in his youth, and he had visited Monaco in his younger days. He had long harboured a dream to return to Monaco one day to marry—albeit probably to quietly elope!"

The couple had access to "one of Monaco's most exclusive and beautiful mansions: Villa La Vigie, Karl Lagerfeld's former home," which is almost never available.

According to Joanna, they decided to carpet the outdoor areas of the villa to "soften" its look, and they "went heavy on the flowers." Perrine of Miss Rose, who's done royal weddings in the past, "embellished with a palette of dusty pink and soft lavender [flowers]."

The food was prepared by Michelin-starred chef Paolo Sari. He worked with the couple to make sure that "each course was inspired by ingredients from some of the destinations that were key moments in [their] relationship."

Unlike their wedding in Monaco, their Hong Kong union had 900 guests! It was held in a ballroom at the Grand Hyatt. Understandably, they missed most of it, having spent most of the night greeting guests.

For their final wedding, the couple made their way to Sydney. Unlike the first two, their Australian union was more like a getaway.

Again, the flowers stole the show: "The flowers in Sydney by Sophia Kaplan really wowed us, and we had her set up a wrapping station at the end of the event so people could take them home with them." 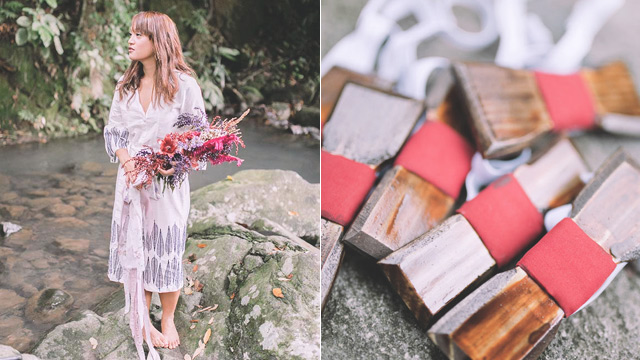 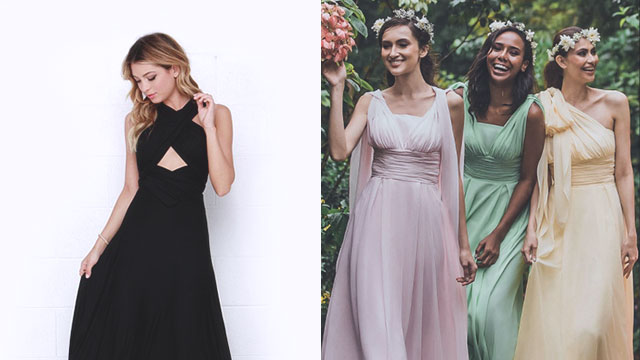