Here's What We Know About Iza Calzado's Beach Wedding So Far 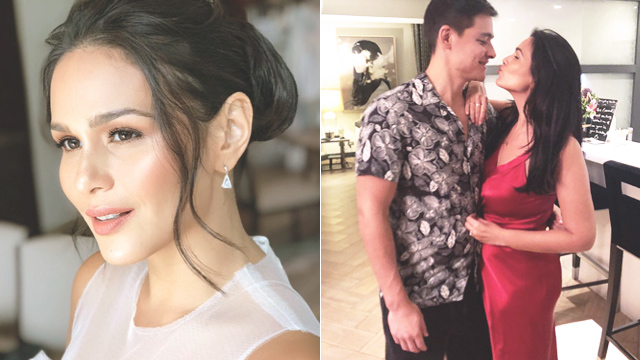 Iza Calzado has revealed that she and Ben Wintle will be saying their "I dos" this December.

"Ben has accidentally revealed that it’s December, so I say, okay, it’s December," the Ngayon at Kailanman actress told PEP.ph at the media launch of She Talks Asia: The Body Love Revolution Conference on September 6, at Discovery Primea.

The ABS-CBN star was adamant to keep the date hush-hush, but her British fiance was caught off guard during one of their interviews.

Meanwhile, the venue still remains a secret though Iza did reveal that it's going to be a beach wedding.

For one, the celebrity bride-to-be wouldn't exactly describe her bridal look as "classic."

"I know people are probably expecting for me to look like a classic bride, but I’m at the beach!"

Rajo Laurel will be designing her gown. 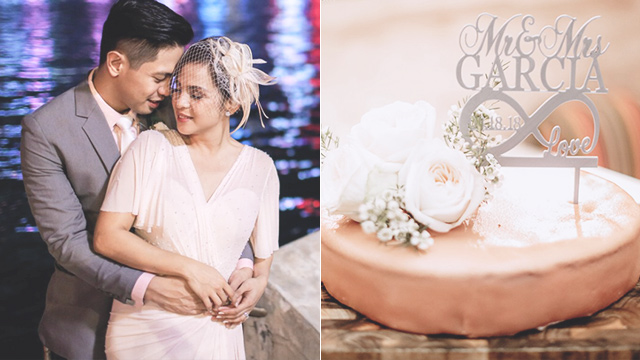 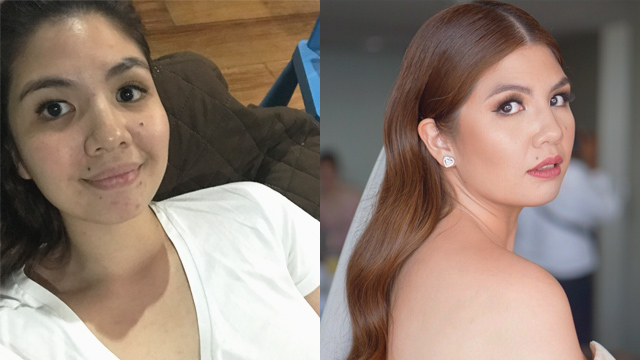