Dainty pastel hues and chic details made this wedding in Pampanga exude warmth and charm.
by Keisha Uy | Sep 23, 2011 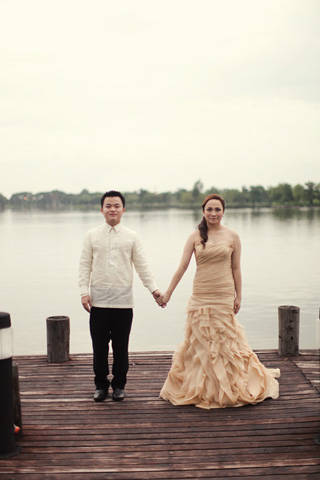 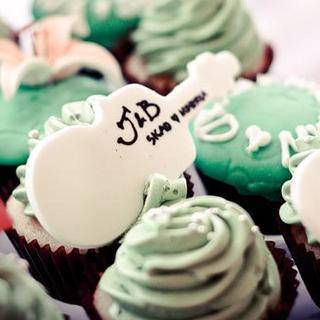 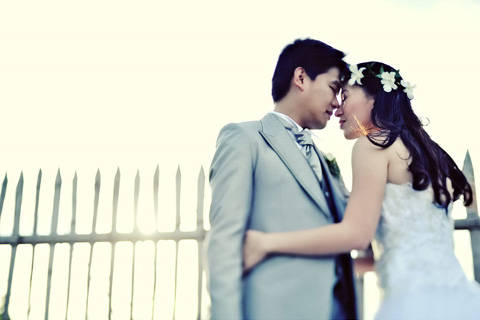