A palette of pink made a beautiful backdrop for this couple's whimsical wedding set in the city.
by Yayen Sulit | Dec 10, 2012 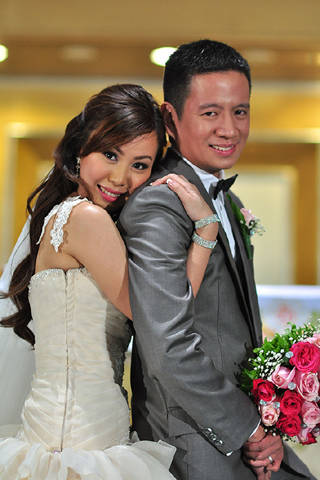 Joyce and Rolly tied the knot in an intimate ceremony held in the city. A backdrop of fuchsia, blush pink, and navy blue set a romantic mood as the couple exchanged vows in front of friends and family.

People often hear often hear stories about blind dates gone wrong. Joyce and Rolly on the other hand had a different story.

Joyce met Rolly through an old friend. She shares, "We had a match maker, Precious, my old blockmate from UP Diliman. She and Rolly were officemates, and at that time when both of us were single, Precious thought we would jive and so, she introduced us. Rolly and I then went on friendly dates, which eventually led to something romantic."

After several years of being a couple, Rolly felt that it was time that the two of them settled down and started their own family. His proposal, just like their wedding, was a grand event. On Joyce's 26th birthday, he took her out on an intimate dinner date in Loyola Heights to celebrate. Little did she know that Rolly had concocted more than that night's meal.

Upon reaching the venue, a carpet of petals that led to the gazebo welcomed the couple. After their dinner, the cake arrived with an engagement ring perched on the top. Rolly then got down on one knee and popped the question. Joyce, although in tears, was able to mouth yes.

Joyce and Rolly's whimsical wedding was laced with quirky pieces in shades of fuchsia, blush pink, and navy blue. The lavish decorations of the reception venue were modern-inspired with a classical touch.

Some of the décor used in the celebration were custom-made by the bride and groom. "Instead of the usual guest book, I designed the guest cards and placed them in a treasure chest. Upon entry, the guests were given the cards so they could write their advice for us," shares Joyce. In addition, they also did the place cards for the VIP guests, reception rules placed in every table, and the car plate which read "Ever after begins today."

According to the bride, doing extensive research is necessary. "I wish I knew that there were many fish in the sea as far as suppliers are concerned. I'm saying this because in the very first bridal fair we went to, I got extremely excited and booked a couple of suppliers without doing researching on them."

The lovely celebration lasted until the wee hours of the night, and everyone participated in the games and the dancing. Although the couple made several changes in their bridal lineup, their wedding went smoothly as planned. Joyce and Rolly's wedding had a romantic air, which foreshadows the couple's marriage in the years to come.

Among those who tested positive are five minors and a pregnant woman. by Kitty Elicay for SmartParenting.com.ph
Load More Stories 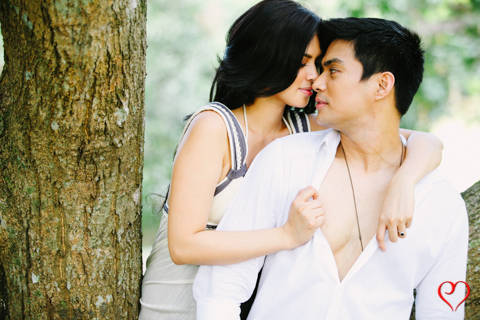 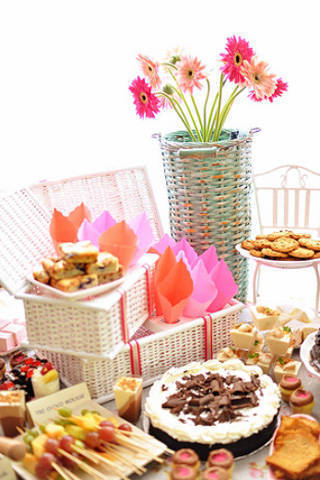