These college sweethearts tied the knot with a tiffany blue and yellow-themed destination wedding.
by Keisha Uy | Apr 1, 2011 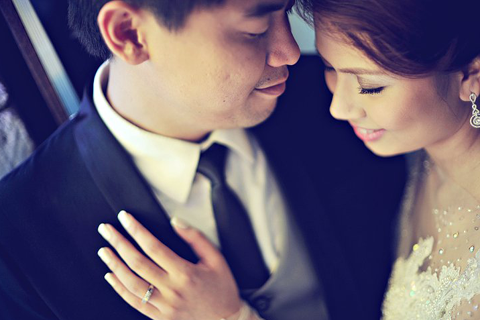 College classmates--and each other's secret crush--Joan and JR brought their long-term relationship to a new chapter with a wedding in Tagaytay last February. Their tiffany blue and yellow affair was marked with refreshing details and a fun and relaxing ambiance.

Want to know more about Joan and JR's story? Click on any of the following links:

The couple first met in 2002, when they were college batch mates and had two common classes together. However, they never really talked to each other. At that time, they each had their respective relationships.

"But he got my attention when I caught him and his friend snickering whenever I would pass by. I wondered why [and thought] that they were making fun of me or something. And then I somehow developed a little crush on him," the bride gushes. Little did she know that JR had a crush on her too.

She later found out that JR and his friend were snickering whenever she'd pass because JR's friend was daring him to ask for her number. "But being the torpe guy that he is, he didn't have the courage to walk up to me and ask for it," the bride shares.

A year later, both single, the two crossed paths again. When Joan sat in one of her friend's class, she was surprised to see JR there. "[M]y heart fluttered. I wanted to talk him but I dint know how. But, I mustered up the courage and called him by his first name! Talk about courage! He looked and we made small talk and he asked for my number. I swear I couldn't speak for about a couple of seconds. I couldn't believe he knew my full name!" the bride recalls.

Seven years into the relationship, the two celebrated their anniversary with dinner at Antonio's in Tagaytay. They went back to their hotel to have champagne at their room's balcony. As they talked, JR got down on one knee and mustered the four sweet words "Will you marry me?" Joan, of course, responded with an equally sweet response--a simple yes.

The couple tied the knot last February--their anniversary month and the bride's birtyhday month--in Tagaytay, where the groom proposed. The couple wanted a "simple but elegant, sweet and intimate, classic but youthful wedding." They achieved their vision with a cheery tiffany blue and yellow motif.

They exchanged I do's at a countryside church in Silang Cavite, and had an outdoor reception at a garden venue with a magnificent view of the Taal Lake. The couple's reception was marked with a garden-chic décor and vibrant ambiance. "It was a fun wedding as everyone enjoyed the food, the brief and entertaining program, the breathtaking view, the heartfelt speeches of our families and friends, our surprise dance, the band, and everything else in between," the bride proudly shares.

Having achieved the kind of wedding they envisioned, the couple holds their wedding photos and video as the most important mementos of their special day. The bride asserts, "If anything, the couple should really spend on a good photography and videography service because at the end of the day, all you will really ever have are the photos and videos that captured the most-awaited day in your lives. After all, [these] will stay on forever to remind you of that day and the little details you've so painstakingly planned," says the bride. 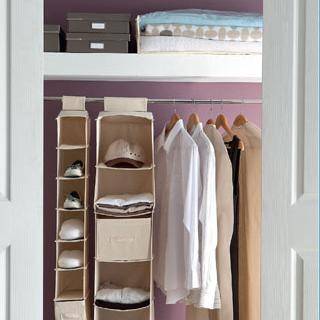 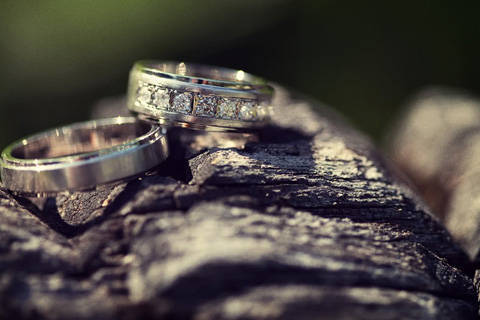