An ethereal ambiance made for a warm and charming affair.
by Keisha Uy | Nov 25, 2011 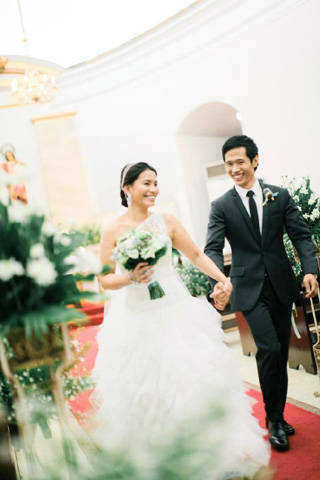 Jenifel and Abner's 9-10-11 wedding exhibited a warm and ethereal vibe. With an intimate group of guests and charming wedding details, the couple's affair was a special affair to remember.

Want to know more about Jenifel and Abner's story? Click on any of the following links:

Jenifel and Abner's paths crossed when they were both Anaesthesiology residents at the Philippine General Hospital (PGH). "He was this brooding mysterious guy who was kind of aloof and elusive--exactly the opposite of me (me being gregarious, light-hearted and approachable)," Jenifel gushes. Opposites as they were, the two became really good friends, and hung out with each other a lot when they became dutymates. "Eventually, we both realized that although we were polar opposites in terms of personality, we had the same background, dreams and aspirations. It was a bumpy ride at the start of our relationship, but when we both set things right and dropped all our respective burdens, we decided to make it official," she shares.

With the way their opposite personalities jived, Jenifel and Abner eventually found their way to the altar. When Jenifel prepared a surprise birthday dinner date for Abner, little did she know that she was at the receiving end of a surprise, too. In the middle of dinner, Abner popped the question. "[H]e just took out this box and proposed. I was so flabbergasted that all I could say was ‘Oh no, not now! What if I took you out on a concert and it would have been so loud, oh my God!' Abner, being used to my antics just calmly said, ‘Uhm, you still haven't answered my question.'" Jenifel fondly recalls. After laughing at herself, Jenifel finally uttered her sweet yes.

Jenifel and Abner's wedding on 9-10-11 (September 10, 2011) exuded an ethereal vibe. With a dark teal, silver, and white color motif laced with rustic touches, the couple's affair exhibited a charming ambiance. "We wanted it simple with clean and classic lines--more on the minimalist side rather than loud and shocking," Jenifel says.

The couple's unfussy aesthetics were reflected in their wedding details, "For the décor, both in the ceremony and reception venue, we chose simple white fillers and foliages to achieve that dreamy, light, and airy charm." The couple also kept their number of guests at 170 to make their special day as intimate as possible. To give the affair an even cozier feel, the bride took on a handful of DIY projects, which included their souvenirs for everyone.

For a hands-on bride like Jenifel, she wishes that she had more time in planning her wedding as she juggled the preparations with work, as well contributing for BridalBook. "Still, it had its advantages as BridalBook was a big help in my planning during the wedding," she says. She shares valuable advice to planning couples: "Your wedding need not be expensive or your suppliers be the best of the best to achieve that perfect wedding. You only need to have trusted and competent suppliers, details that reflect the both of you as a couple, and a good head between you [and your hubby-to-be's] shoulders in deciding the essentials needed for the wedding without going over the budget."

Jenifel and Abner got more than what they wished for on their big day--and their happy disposition affected their guests' mood. "A happy, radiant and smiling couple during can be very infectious, and your guests could not help but share the same feeling all throughout the ceremony and reception. That's what makes a wedding memorable," she says. 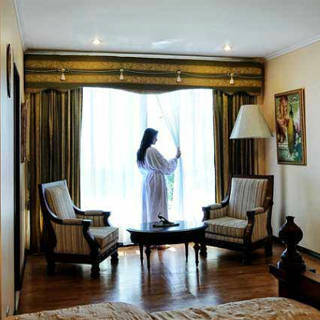 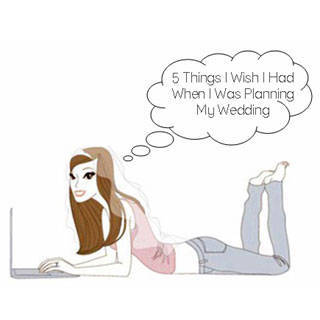