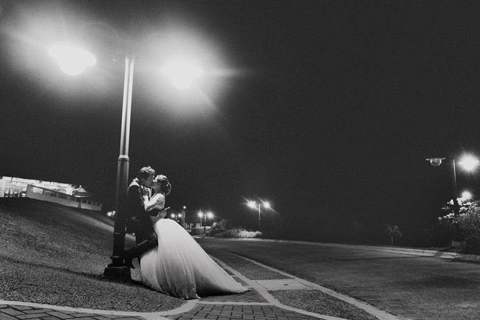 Cass and Darren celebrated their love by tying the knot in a quaint chapel in Batangas. The whimsical affair, which was attended by the couple's friends and relatives from here and abroad, was marked with modern Spanish and Filipino-inspired details in purple, blue, and pink.

Want to learn more about Cass and Darren's wedding? Click on any of the links.

For some people, attraction happens instantly and without delay; and Cass and Darren are two of the lucky few who had their feelings reciprocated by one another.

The couple's work mates played a part in bringing them together. Shares a good friend of the two, "Darren just came back to Papua New Guinea from a rotational leave. When he went to the office, he saw an unfamiliar face, Cass. They were introduced, and Darren became interested in Cass from then on. A few nights later, Darren was invited to a Filipino dinner. He accepted the invitation knowing that Cass will be there, too. In the course of the evening, everyone gradually disappeared. The two realized after some time that the whole thing was a set up to bring them together."

That evening, Cass and Darren got to know each other better. Soon after, the two were out on dates and exploring a romantic path. Eventually, they fell in love--and two months later, Darren proposed.

Cass and Darren's whirlwind romance led them to a chapel in Calaruega. The couple, with their friends, and relatives in tow, said their "I do's" in a traditional Filipino ceremony.

Being based in Papua New Guinea and having only months to prepare, the couple found it tasking to plan their big day. To ensure that their wedding will go smoothly and according to plan, Cass got a wedding coordinator to oversee all the pertinent details. Cass shares, "Planning a wedding overseas was really challenging, especially since there were many things that we wanted to accomplish in such a short span of time."

On the wedding day, however, everything panned out perfectly. Cass shares, "We're so happy with our suppliers; they helped us achieve our dream wedding." And although they encountered a few glitches along the way, the couple couldn't deny that their big day was everything they imagined it to be and more. 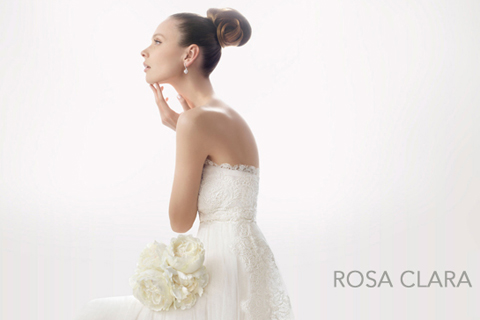 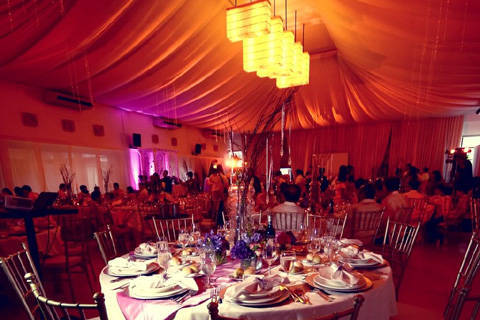